In an origin story video about Kylie Cosmetics, the makeup mogul opened up about channeling her biggest struggles into a massive success.

Kylie Jenner, 23, opened up about her use of temporary lip fillers as a way to overcome insecurities. “When I was younger I had an insecurity with my lips,” the Kylie Cosmetics and Kylie Skin founder said in a new YouTube video detailing the origin story of her wildly successful company, shared on July 9. “I have temporary lip fillers and it was an insecurity of mine and it’s what I wanted to do,” she added in the docu-style clip, which included sit downs with mom Kris Jenner, 65, and other members of her team.

The eight-minute long video comes just two weeks after Kylie opened up about her lip struggles on the Keeping Up With The Kardashians reunion with Andy Cohen. In the special, she explained how the insecurity started after one of her “first kisses” and a guy told her she had small lips, making her feel “unkissable.” Kylie explained in the new YouTube video she began “over lining” her lips to make them appear larger, seeking out lip liner shades at makeup stores in neutral tones. 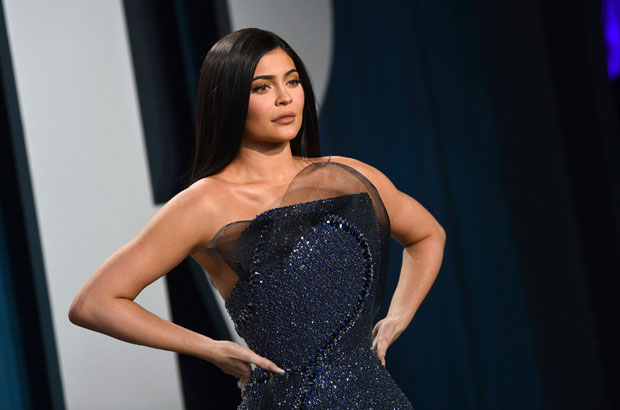 “I was 17 when I launched Kylie Cosmetics…It feels weird that this is my life now, looking back at it though, makeup has just been a part of my DNA,” she reflected as she sat in her office, wearing a chic white pantsuit. Initially, the brand launched with just three liquid-to-matte lipsticks and matching liners. “I just knew in my soul that this was what I was supposed to do..I think I was meant to feel that way, to then find makeup and find my confidence,” the mom-of-one added. 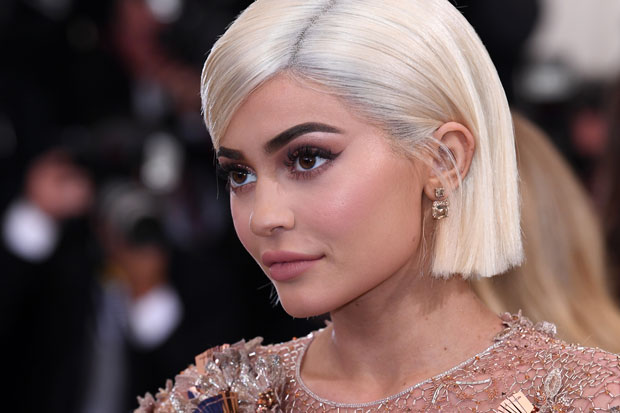 Speaking of Stormi, the adorable 3-year-old even appeared off the top of the video! The toddler sneakily interrupted the interview as she came to help herself to a bowl of pink candies in Kylie’s office, smirking the entire time. “Get out of here!” Kylie playfully yelled, adding that her beautiful daughter with Travis Scott is “so mischievious.”

“Being on the internet, people will pinpoint every single thing about you and make you realized things you would never realize in a million years,” Kylie also said, explaining how she channeled that negativity into success for her company, which was valued at a billion dollars. “Makeup has always been a great way of self-expression for me. I just knew in my soul that this was what I was supposed to do.” Just recently, Kylie also announced a major re-brand for the line: Kylie Cosmetics is going both vegan and clean, with new formulas set to drop on July 15.