Coronation Street star Alison King, 46, appeared worse-for-wear at the National Television Awards 2020 earlier this month, and was even accused of kissing her married co-star Mikey North, 33, who plays Gary Windass.

I do know photos can be deceptive.

Both Alison, who plays Carla Connor, and Mikey have strongly denied the claims.

Now, her friend and former co-star Kym Marsh, 43, has spoken out about Alison’s appearance at the ceremony, saying “photos can be deceptive”.

Speaking in her OK! Magazine column, she said: “Some people were saying Corrie’s Alison King had so much fun she had to be ‘escorted’ out because she was drunk.

“Now, I wasn’t there so I don’t know what happened, but I do know photos can be very deceptive.

“You only have to blink and you can look very drunk. Bur even if she was tipsy, so what? 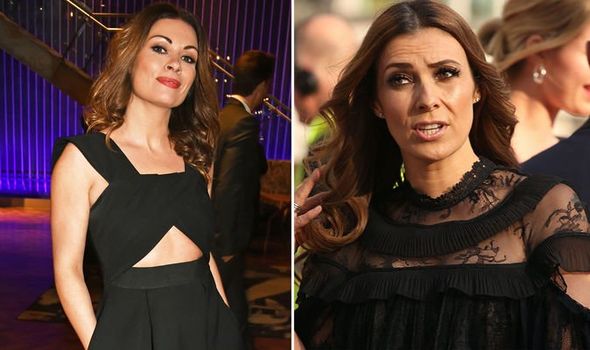 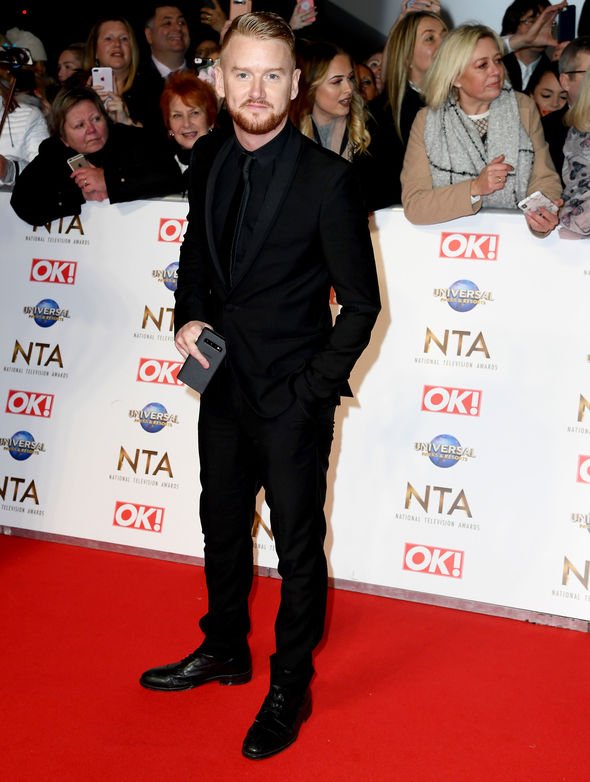 “They were all having a good time and celebrating Katie [McGlynn] and Peter [Ash’s] win.”

After the ceremony, footage of Alison and Mikey talking prompted accusations of a kiss between them.

He has since issued a statement, which reads: “I would like to make one thing clear, I did not kiss my co-star Alison King during the recent National Television Awards.

“It is beyond ludicrous to suggest that I would or that I did. The grainy recording shows me simply speaking into her ear at what was a noisy public event.” 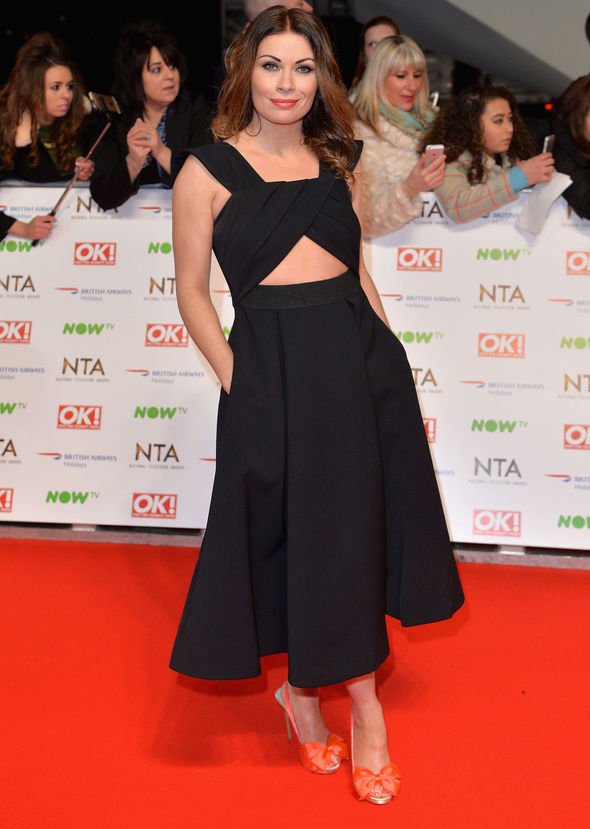 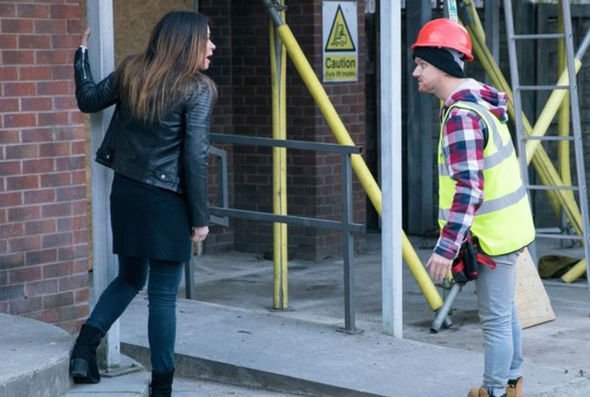 Mikey continued: “This report has caused me and my family a great deal of distress.

“I have an amazing wife who I adore and, as incredibly supportive as she is, it is unacceptable that she should have to deal with people seeing this kind of baseless gossip.”

The Gary Windass actor has two young children with his wife Rachael Isherwood, who he married in 2016.

He added: “I am so upset about this, and will not stand by while my personal reputation is tarnished.”

The soap regular went on to confirm that he has lodged a complaint with the Independent Press Standards Organisation.

Alison, who is engaged to Davis Stuckley, has also issue a statement via her representative.

She said: “I would like to take this opportunity to say that, whilst it was obvious to see that regrettably I did have too much to drink at the National TV Awards, and chose to leave the event early, I did not kiss my co star Mikey North as has been reported.”

Her statement comes after a source told The Sun: “Ali has no recollection of kissing Mikey.

“She is utterly mortified and points to the fact she could barely walk as her only defence.

“She’s apologised to everyone who was there and has blamed it on the booze. She literally couldn’t stand up.

“There’s nothing going on with them and no prior history.”