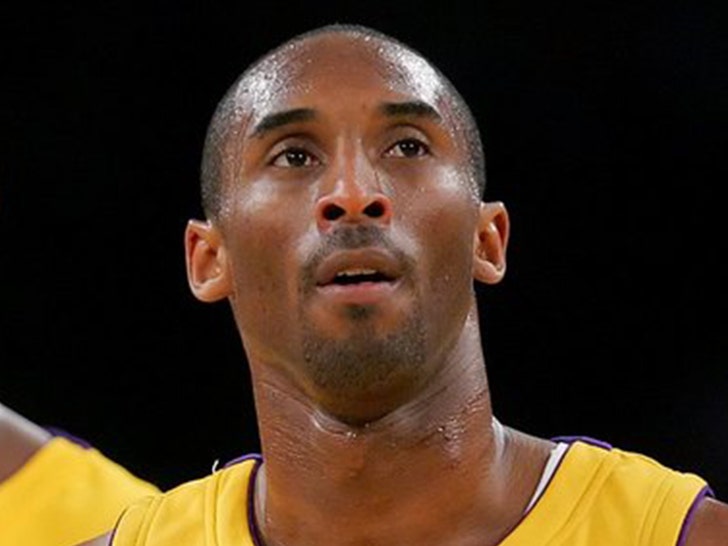 The attorneys submitted a list of questions they want to ask potential jurors … and it includes several Kobe-related questions presumably designed to weed out any super fans who have immense Kobe/Lakers bias.

If the answers showed a juror would be less than likely to objectively look at the evidence in the case … the lawyers would use it as a basis for striking that person from the jury pool.

Other questions the lawyers are hoping to ask also include ones that help show if a person has a particular bias against law enforcement, such as “Have you ever had had a negative experience with a Los Angeles County Sheriff or the LA County Sheriff’s Department?”

As we previously reported, Vanessa is suing the county of Los Angeles, alleging officials took pictures of Kobe’s dead body and then showed them off at a bar and an awards banquet.

The county, meanwhile, has argued that officials on the crash site only took pictures as “part of doing their jobs,” while contending that none of the photos were publicly disseminated in a way that would be harmful to Vanessa.

A trial in the case has been set for Feb. 22. Jury selection is expected to happen sometime before then.