Larry King spoke out about his heartbreak after his son Andy and daughter Chaia died three weeks apart.

“It is with sadness and a father’s broken heart that I confirm the recent loss of two of my children, Andy King, and Chaia King,” the TV and radio veteran, 86, wrote in a Facebook post on Saturday, August 22. “Both of them were good and kind souls and they will be greatly missed.” 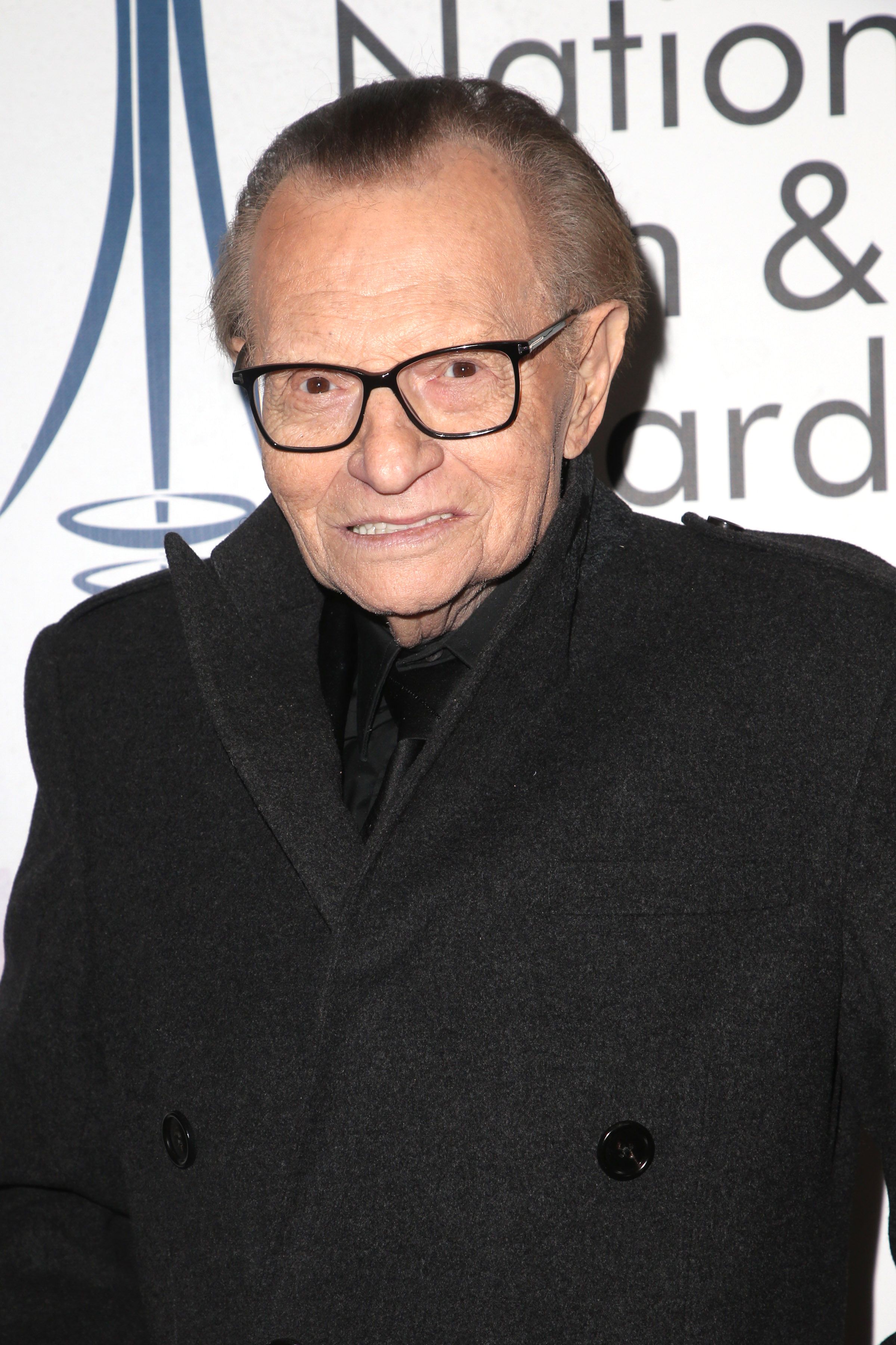 “Andy passed away unexpectedly of a heart attack on July 28th, and Chaia passed on August 20th, only a short time after having been diagnosed with lung cancer,” the Politicking With Larry King host continued. “Losing them feels so out of order. No parent should have to bury a child. My family and I thank you for your outpouring of kind sentiments and well wishes. In this moment, we need a little time and privacy to heal. I thank you for respecting that.”

Most Shocking Celebrity Deaths of All Time

Us Weekly confirmed the deaths earlier on Saturday. The TV host’s granddaughter Jillian King told the Daily Mail on Friday, August 21, that the family is “feeling pretty bad and broken” over the loss.

“Larry is really hurt and upset,” she continued. “He was very sick last year. His kids were all taking very close care of him. He’s upset that he’s lost them now.”

The Mail reported that Andy died at the age of 65, while Chaia was 51. Jillian, who is Andy’s daughter, told the outlet that Larry was unable to travel from L.A. to Gainesville, Florida, for her dad’s funeral as the former Larry King Live host is still recovering from a stroke that left him in a coma for several weeks last year.

Larry shared Andy and Chaia with his third wife, Alene Akins, whom he was married to twice, divorcing for a second time in 1972. He has three remaining children — Larry King Jr. with his second wife, Annette Kaye, and sons Chance and Cannon King with his estranged seventh wife, Shawn King. Larry filed for divorce from Shawn in August 2019 after 22 years of marriage.