Larry Kudlow: Now is the time for the Republican Party to unite

Alright, tonight: "Herschel First." That's my message to the Republican Party. You're going to carry the House. You can pick up the Senate if Herschel Walker wins the runoff.  Now is not the time for all kinds of finger-pointing and blame-gaming. Now's the time for some party unity for a change, to push Herschel Walker over the goal line and into the end zone. The end zone is a GOP Senate with 51 votes. 51-49 might sound like a tight one, but in fact it would be a GOP landslide because all the committee chairs would go to Republicans. They will run the budget process: tax policy, permitting, border control, parental education and on and on. That's how important this is. You want to save America? Save Herschel.

Now, some really good news, Mitch McConnell has made an arrangement with Governor Brian Kemp, who will then loan his get-out-the-vote machine and his political team to the Herschel Walker operation for the December 6th runoff.  This is very big! Governor Kemp — one of the best operations in the country — and he himself just had a tremendous election victory, clobbering election denier Stacey Abrams, who will now presumably help America by retiring from politics. 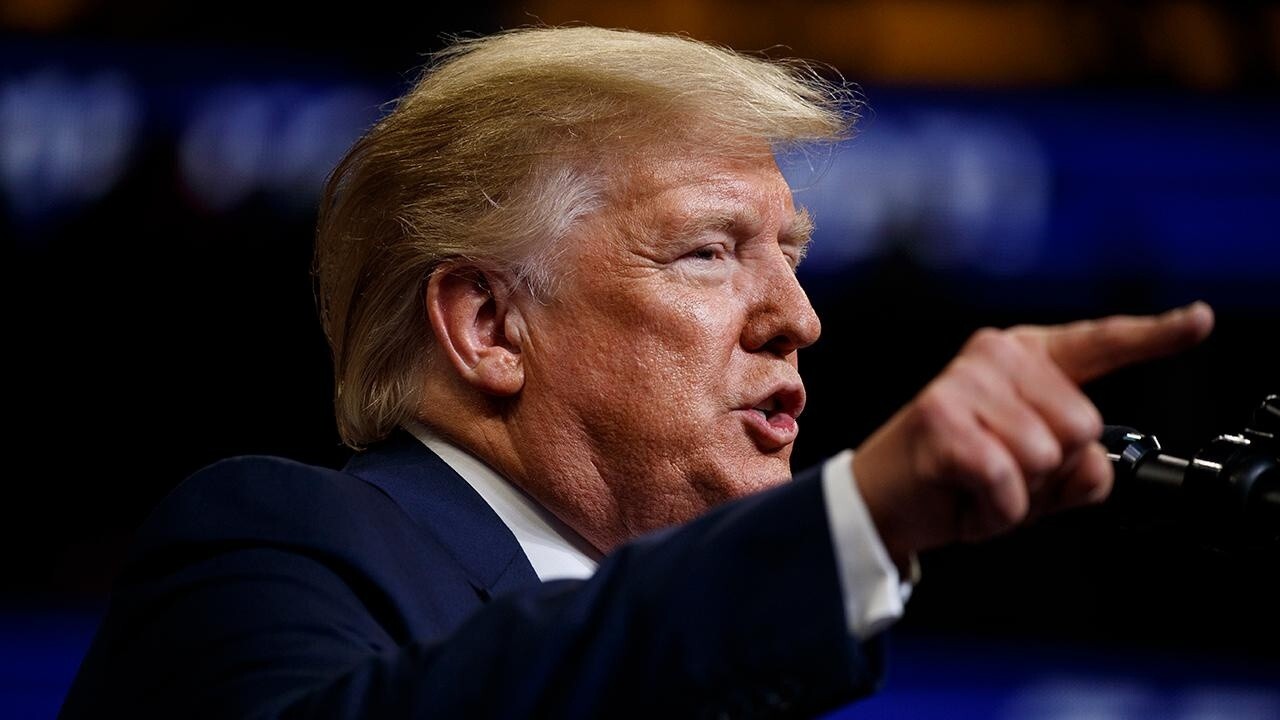 Fox News contributor David Webb discusses whether it’s time to move on from Trump and how Herschel Walker can win Georgia on ‘Varney & Co.’

This is reported by several sources, Governor Kemp will transfer his door knocking, data analytics, phone banks and microtargeting programs to the Senate Leadership Fund, which is Mitch McConell's Super PAC that is supporting Walker.  The Super PAC will provide the funding, maybe a couple million dollars, maybe more, whatever is necessary for the effort and the Walker get-out-the-vote operation will be run by Kemp's top advisers and staffed by over 100 field workers. This was all reported at Politico, which I never entirely trust. Fox News, however, did confirm it and so have other media outlets.  I’m surprised it hasn’t gotten more play, but mostly the mass media wants to sit around blaming Donald Trump for everything that happened in the world including today’s rain.

Then, hopefully Herschel Walker will stay on message and he’ll talk about inflation, crime, the border, taking the handcuffs off of oil and gas. Mr. Walker will be here a bit later in the show and he’ll talk about all this, but I will say this is good news. It’s all good news.   Now, we are talking "Save America," "Make America Great Again," "America First" and frankly it all adds up to "Herschel First." In conversations I've had with leading Republicans around the country, just in the last, I don’t know, day or two, they will all be coming around descending in Georgia to help the "Herschel First" operation. 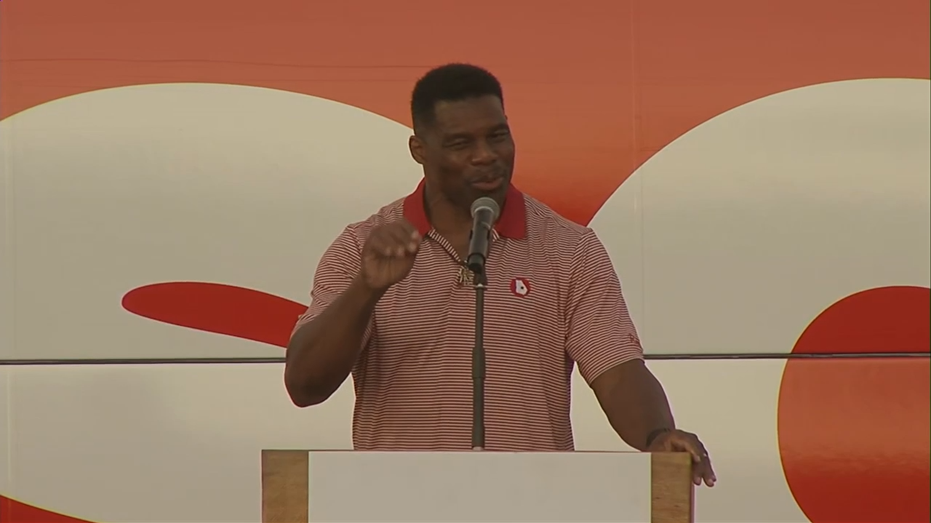 I think it would be terrific if my former boss Donald Trump put his own political plans on hold just until we get through the "Herschel First" operation — that’s December 6th — and a number of people, a number of leading politicians have talked to me and suggested the wisdom that President Trump would unlock a good chunk of his own PAC money to assist in the "Herschel First" operation. These are suggestions, but a number of GOP leaders have made them to me.

As you know, in recent evenings, I've been talking about the GOP platoon. We didn't quite get to cavalry status, but platoons have plenty of soldiers, a lot of clout, lots of staying power and they know how to move in the right direction. Platoons are of course always bigger and better than Squads. You know who I mean. So, this becomes the "Herschel First" platoon and that is my riff.

This article is adapted from Larry Kudlow's opening commentary on the November 11, 2022, edition of "Kudlow."