Larry Kudlow: This election is about the crash in working folks' pocket books

Okay, 12 days left until the November 8th midterm elections and now there's a lot of talk about closing arguments.  So, polls increasingly show a Democratic shellacking and a GOP broadening out its victories, but polls don't matter, only votes matter. Message matters. Facts are supposed to matter and credibility matters.  So, I'm not so sure about these closing arguments per se, but I do know all campaign season long the Democrats have completely missed the boat.

By the by, I don't think that's changing right now — it's way too late in the game. There’s not going to be any new influences, but the Biden Democrats have pushed abortion, making Roe v. Wade permanent — whatever that means. They've also continuously argued impending doom and gloom over climate change and spending several fortunes to fight it — whatever that means and lately that old standby, Donald Trump, MAGA, Mega MAGA, Mega MAGA trickle down — whatever any of that means. I would also include perhaps a second level, this may be pretty important, "No bail, no jail." Oh, and toss in the border's really closed, not open.

Now lately, in recent days, the Democrats have turned to that old liberal malarkey, ‘member third rail politics — Republicans are really and truly are out to destroy social security and Medicare. This one's a reach that goes back for just about as long as I've been on planet earth, which is a really long time.

On the other side, Republicans — who are not always "message masters" — this time around kept their eye on inflation, 40-year high inflation, which is in complete sync with voter anxieties. Every poll shows inflation/economy as the number one issue. It's been a winner as it should be.  Even with gas prices easing down a bit, sky-high energy costs, food, grocery costs remain at the top of the voter lists and the GOP has correctly stayed with it as the number one midterm election issue. 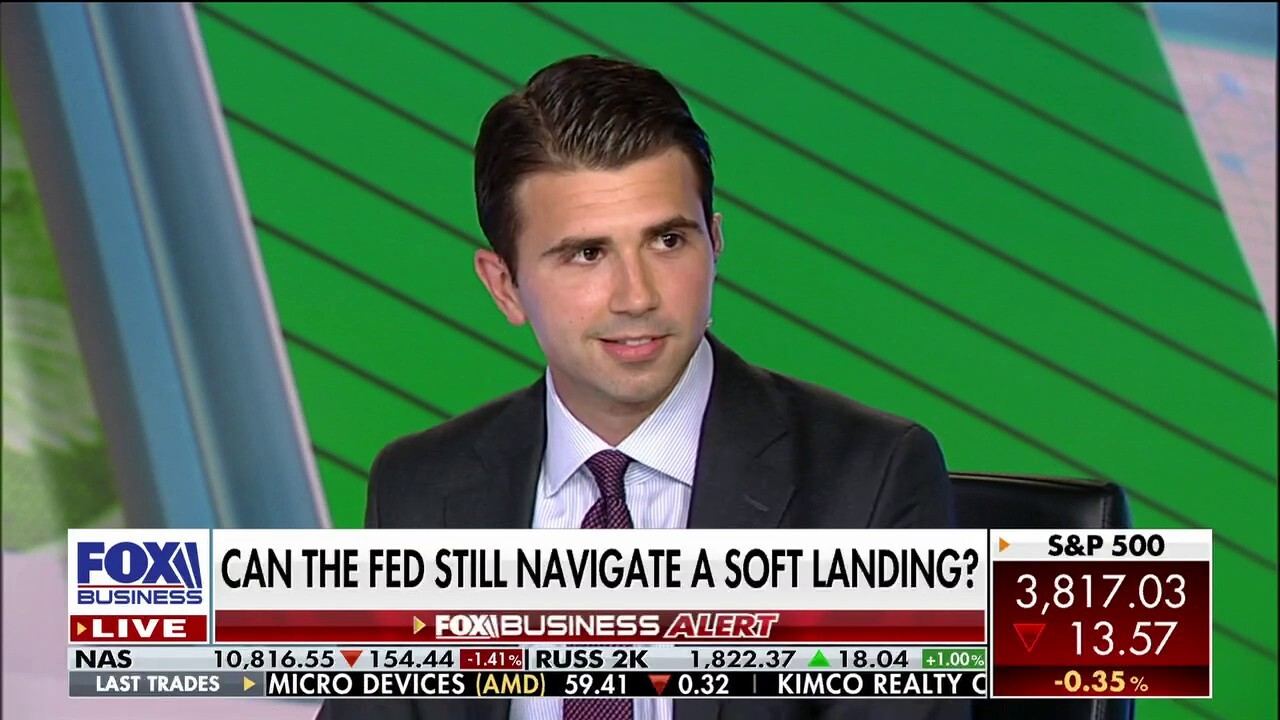 Our expectation is declining growth for a long time to come: Mike Singleton

Overall, as you know, inflation up nearly 13% since Joe Biden's inauguration. Food up 15%, groceries 17%, energy 39%, gasoline still up 48%, electricity 22%, new cars almost 20% and so on and so forth.  Essentially the Biden democrats have never recovered from the unnecessary $2 trillion spending binge in March of 2021 that launched the inflation heard around the country and since then, for whatever reasons, the democrats continue to scratch every liberal, left, progressive itch and raise taxes and overregulate the economy.

To a large extent, Joe Biden’s succeeded in reversing Donald trump's policies, but it is costing Biden and his Democrats dearly. Remember, Trump handed him a 6.5% growth economy, with inflation barely above 1% and Biden turned it into a recession economy with double-digit inflation.  Even today's economic report, when you look under the hood shows a flat-line economy for the first 9 months of the year, with an above 7% inflation rate.  This election has never been about abortion or the merits of destroying fossil fuels, or Donald trump. It's about the crash in workin' folks' pocketbooks.  Along the way, Democrats have defended "No bail, no jail," open borders and teachers unions running the schools and a variety of other unpopular issues.

Republicans have been smarter and their values have been more traditional. Borders that were closed by Trump were opened by Biden and the scourge of Fentanyl and other drugs came rolling through the country. Law and order has become nonexistent along the border and in short supply across America's big blue cities. A year ago, Glenn Youngkin in Virginia made the monumental point that parents should be in charge of their kids' education and that parental revolt continues to this day.

As far as destroying social security and Medicare. The Democrats are as usual just grasping for straws. There is no such GOP plank.  Here in the waning days of the election season though, it is interesting to me how fossil fuels and fracking has again become very important. So has crime. The Pennsylvania senate race for example, focused on those two issues, as is the New York Governor's race. Now, Republican Pennsylvania Senate Candidate Dr. Mehmet Oz will be here in a little while.

But for two years, the Biden democrats have obsessed over climate change, but soaring energy prices and shortages as we enter the colder season has become a fierce rebuttal. Democrats have amnesia over America's oil and gas industry, which is the cleanest and most efficient in the world. As far as families are concerned, they're interested in heating their homes this winter. Selling out the strategic petroleum reserve, that’s not an answer.  The New Hampshire Senate race, meanwhile, between incumbent Democrat Maggie Hassan and Republican challenger Donald Bolduc may be all about fracking and oil and gas production and General Bolduc will be here in just a little while to tell us about it. 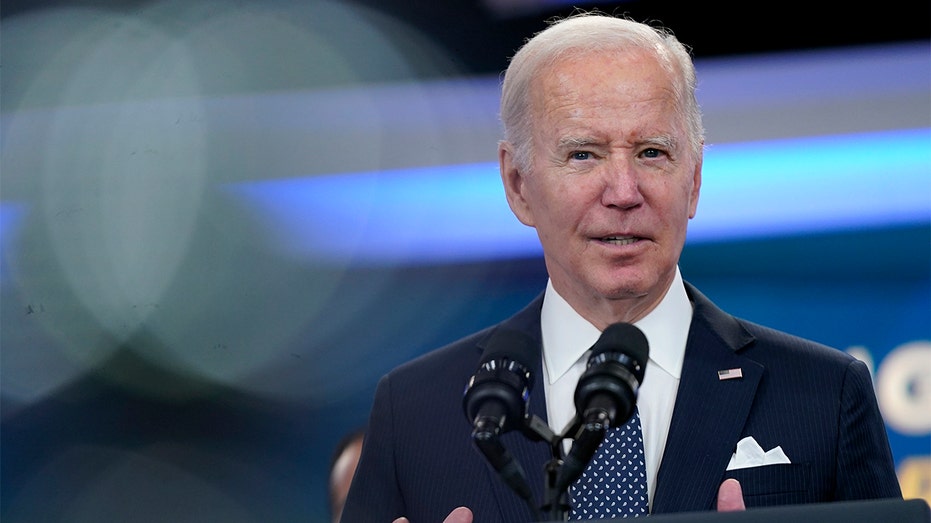 Meanwhile, in the New York debate, when one of the moderators asked Kathy Hochul about the 57% increase in New York subway crime, she had no response. Nor why it's "so important" to put criminals in jail.  Now, there's nothing new about big city crime or soft-on-crime blue city prosecutors, but a fear and loathing of high crime has spread to the suburbs, and the exurbs and independents and soccer moms.  In a sense, it’s not so much now about closing arguments as it is about real-world facts on the ground, around kitchen tables, about falling take home paychecks.

Voters are making their own closing arguments. They are free-enterprisers, not socialists. They intuitively know you can't abolish 80% of our power and electricity. They do not wish to transform our American values and traditional culture. In fact, really, I think it's the voters who are making the most important closing arguments in this election and it's the voters who are insisting on the Cavalry for checks and balances and for change and that’s my riff. Just like that.

This article is adapted from Larry Kudlow's opening commentary on the October 27, 2022, edition of "Kudlow."