Lewis Capaldi pleads with bosses: ‘I would do Strictly!’ 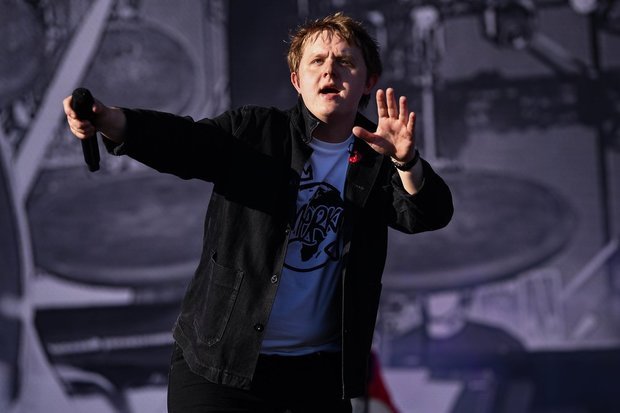 The Grace singer has pleaded with the BBC show’s bosses to let him throw some shapes on the dance floor!

He revealed: “I can shake my hips for sure!

“I would do it, Strictly, I would relish the opportunity.”

Lewis would want a pretty penny for his fee though, saying: “Depends what the money was obviously.”

However, the scruffy Scotsman might want to think about cleaning up his appearance before standing in front of the judges.

Lewis told Roman Kemp on Capital Breakfast: “My hair, I have not washed in seven months. I’ve not, I swear to God I’ve not!”

Shawn Mendes followed him online after hearing Lewis creepily carries a topless photo of the Canadian in his wallet!