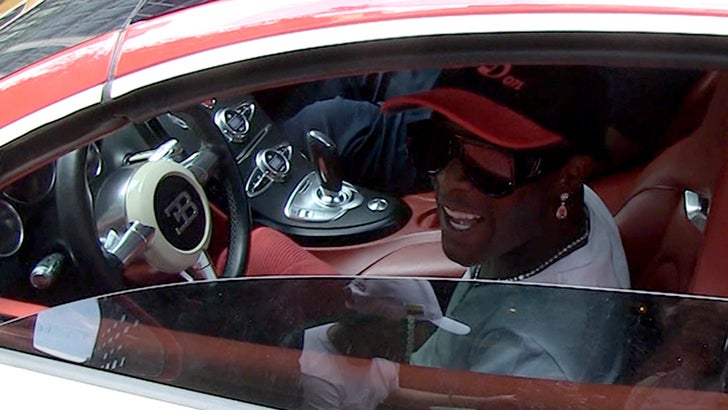 Lil Uzi Vert says people who think he shaded Lil Nas X — including X himself — are tripping and just don’t understand etiquette on Twitter … where sending a heart is all that’s required.

Allow us to explain — Lil Nas was trending, again, this week when he shared a screenshot of his DM asking Uzi to collab with him on a “Panini” remix … but getting no reply. Fans accused Vert of leaving X on read … a clear sign of disrespect, or at least indifference.

But, Lil Uzi tells us he did reply by sending a heart, which suggests he’s interested … and if Lil Nas X wants to collab, Uzi says he’s all for it. 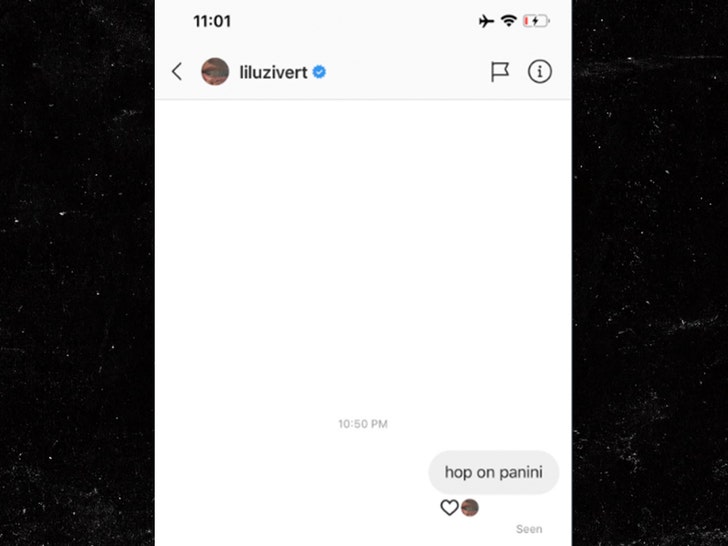 Uzi’s kinda got a point for not hitting X back with a longer reply … Uzi says they’ve never met. Sounds like that’s about to change though.

We also had to ask Uzi about the flashy new (but used) $1.7 million Bugatti he debuted at his blowout birthday bash. He’s still flaunting it, but not down to talk price. Umm, spoiler alert? Sorry, Uzi. 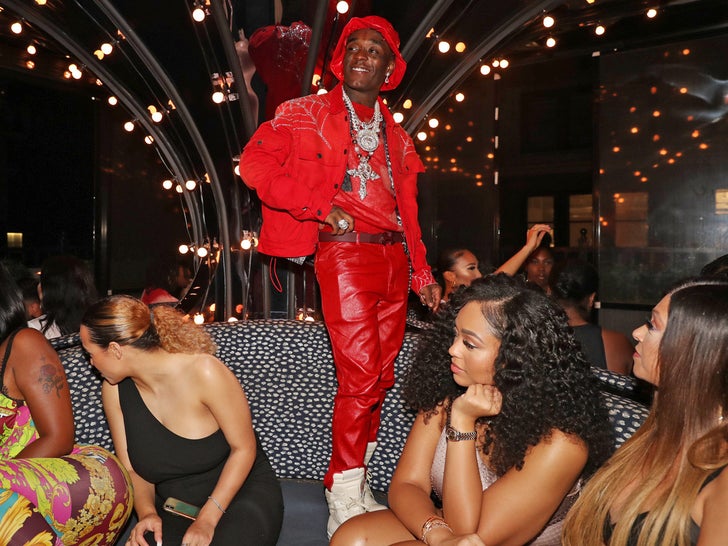