Lil Wayne is sharing his story.

The rapper has reached legendary status in the hip hop community, but it was a long road to get to the top — and one he almost didn’t survive. Wayne (real name Dwayne Michael Carter Jr.) has referenced his suicide attempt in his music, like 2015’s London Roads or Solange’s 2016 track Mad. He later admitted to Billboard in 2018 that the gunshot wound he had frequently referred to as an accident was a deliberate attempt to take his own life.

Now, the A Milli artist has shared more details of the incident on a new episode of Uncomfortable Conversations with Emmanuel Acho. He reached out to the host “hoping I can help anyone else out there who’s dealing with mental health problems by… being vulnerable.” He said:

“To me, I look at it by being brave and stepping up.”

Asked when his mental health issues first started, he shared:

“Young, yeah, as a kid around ten. When I was told that I couldn’t have what I wanted, what I dream of, what I desired, and that was to rap. I was willing to die for it.”

As to how he realized he had a serious problem, the New Orleans native explained:

“Once my thoughts got radical and got to where you’ve got to stop yourself and stop and pause and say, ‘What did you just think again?’ Even if you’ve cried yourself to sleep with that thought on your mind and wake up the next day and be like, ‘I cannot believe I was thinking like that.’”

The suicide attempt came after Nicki Minaj’s mentor was caught lying to his mother to stay out after school ended. When an aunt warned him that his mom found out and would take his “rap folder” away, the preteen Wayne had an extreme reaction:

“I picked up the phone, I called the police. Yes, I knew where she put her gun and it was in her bedroom. And so I went in her bedroom, grabbed the gun. I already made the phone call, looked in the mirror.”

He described psyching himself up while listening to Biggie, first aiming at his head and then his heart. He reflected:

“How I knew I had mental health problems was I pulled the trigger.”

He recalled feeling no pain as he went into shock, thinking he was going to die. When the police arrived, they stepped over his body, shouting about finding drugs in the house. The 38-year-old said:

“It took a guy named Uncle Bob. And he ran up there, when he got to the top of the steps and saw me there, he refused to even step over me. One of them yelled like, ‘I got the drugs.’ And that’s when he went crazy. He was like, ‘I don’t give a (expletive) about no drugs. Do you not see the baby on the ground?’

In a touching moment, Wayne shared that when he later reunited as a successful rapper with the officer who saved his life, Bob told him:

“I don’t want nothing, I just want to say I’m happy to see that I saved a life that mattered.”

The Grammy winner theorized that not be able to share his pain with anyone is what escalated his mental health issues:

“You have no one to vent to, no one to get this out to. You can’t bring it to your friends at school – you’re still trying to be cool to them. You’re not trying to let them know you’ve got something going on at home.”

The one silver lining, however, was that his single mother completely changed her parenting style after the drastic incident:

“The mom that I knew before that day, on my life and everyone’s life, I have never met or seen or heard that lady again in my life. So I didn’t die that day, but somebody was gone.”

Today, Wayne doesn’t do therapy, but prays frequently and takes comfort in being able to do what he loves. In his message to fans who may be struggling, he stated:

“What I wish they knew is that it’s real and there is no bar to measure how real. It’s real. It’s so real that if someone even has the guts, the heart, the bravery, whatever to at least admit that they have something going on up there that they’re not sure about, it’s so real that we should only react in the realest way possible.”

This is such an important message. We’re grateful for Wayne is still here to tell his story, and for his vulnerability. We hope it reaches the fans who need it.

See his full conversation with Emmanuel Acho (below):

If you or someone you know is considering suicide, please contact the National Suicide Prevention Lifeline at 1-800-273-TALK (8255). 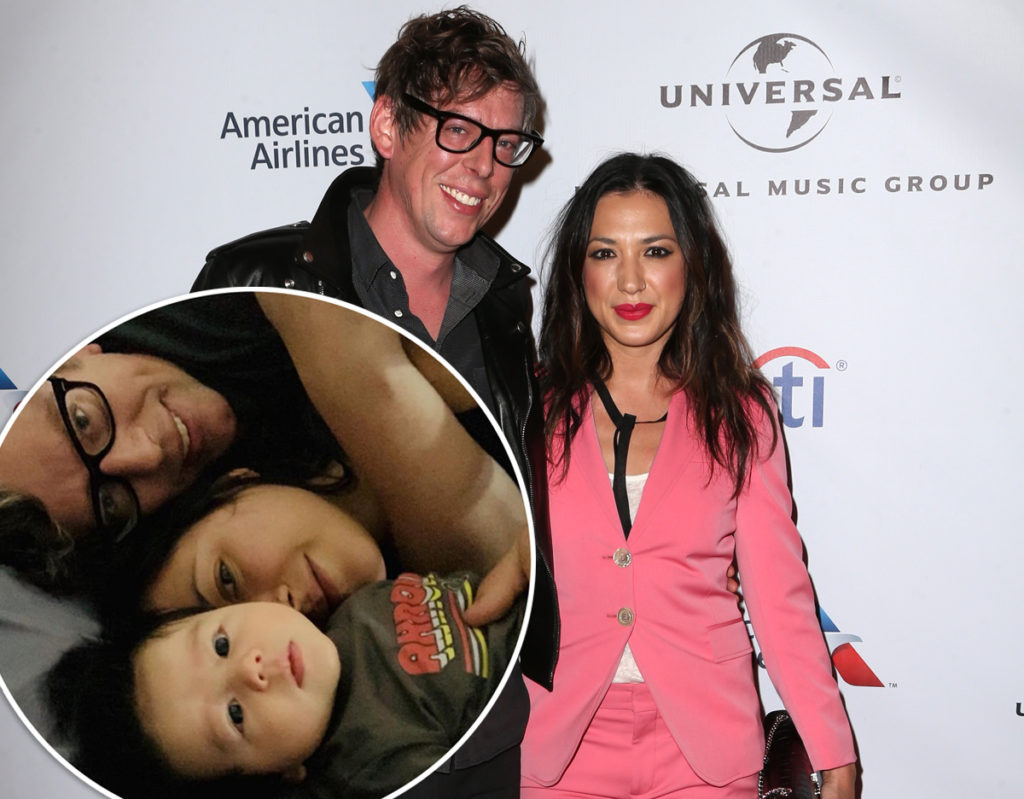 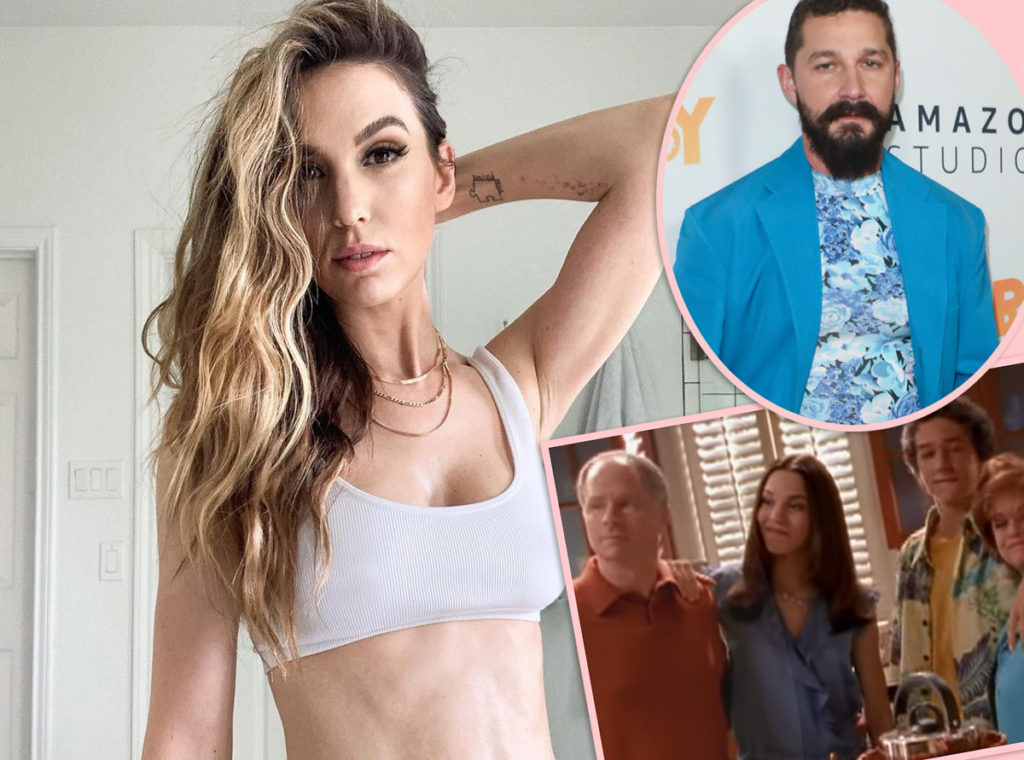 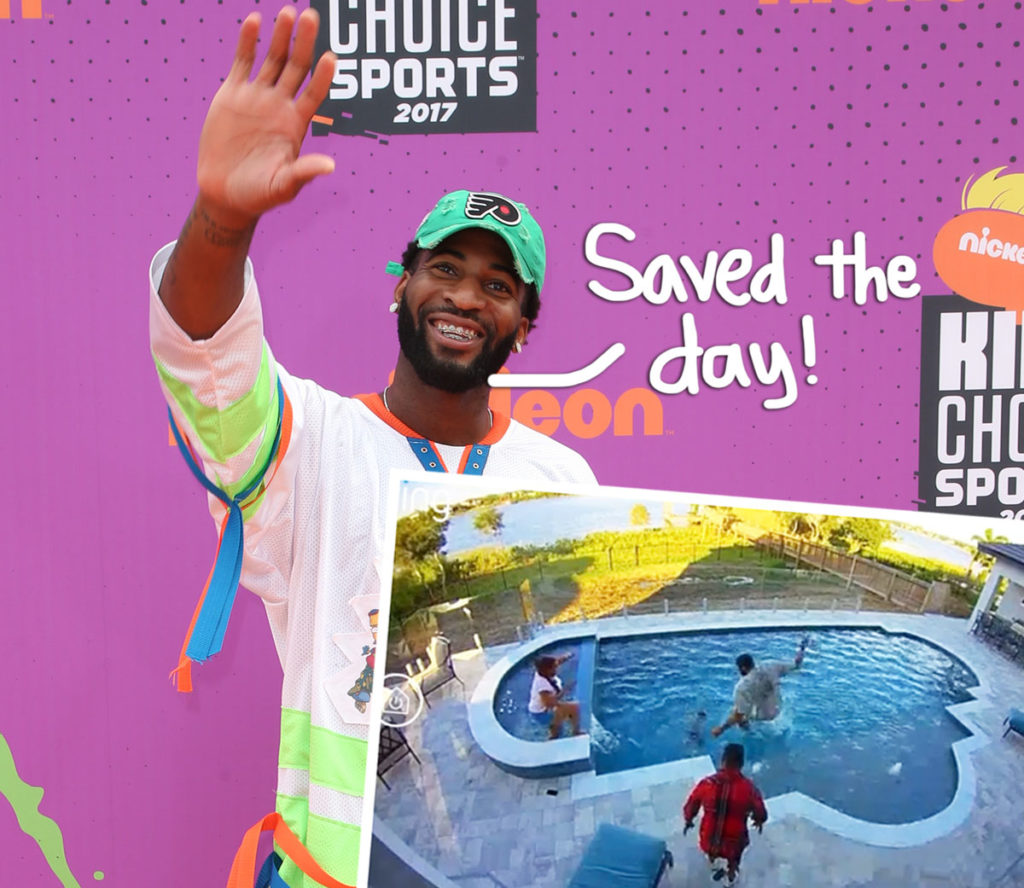 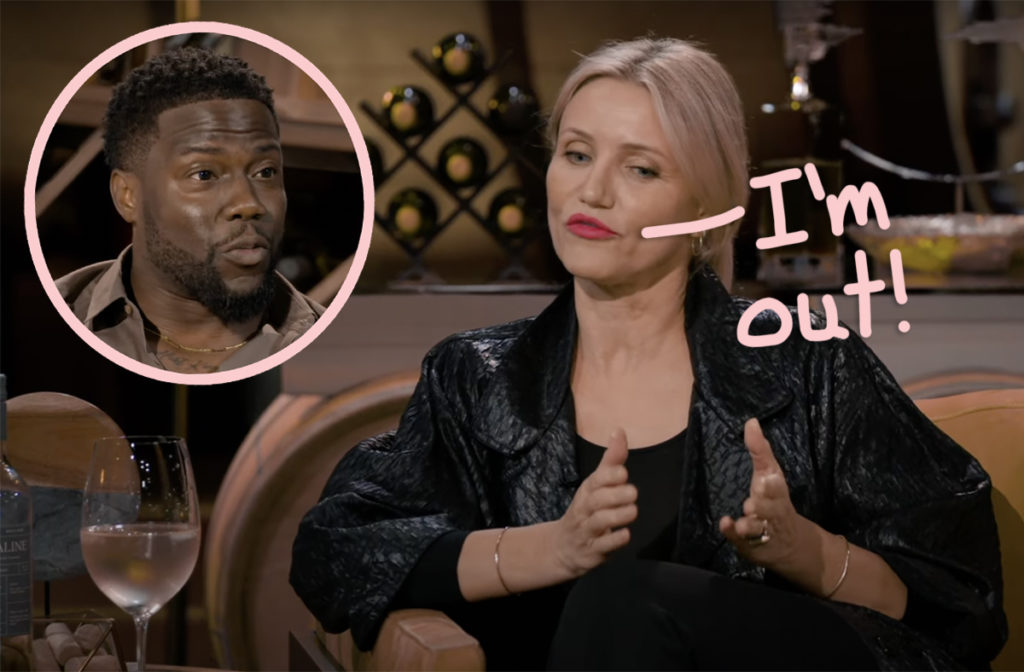