The original redheaded teen queen, Lindsay Lohan was the center of so many tabloid headlines it can be difficult to remember that she began her career as a fresh-faced child star.

Lohan has starred in some of the most popular movies of the late 90s and early 2000s, and even though she is now in semi-retirement (although dabbling in reality television) fans still fondly remember and rewatch many of Lohan’s classic flicks. Here are our picks for Lindsay Lohan’s all-time best movies. 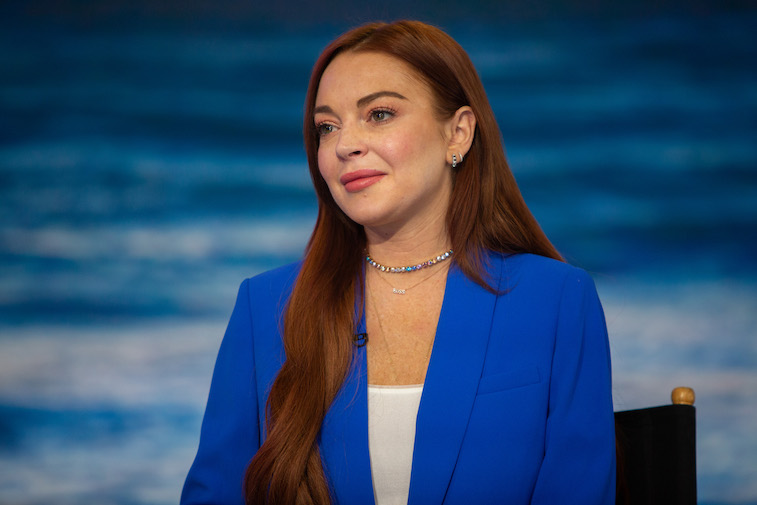 Lindsay Lohan was at her adorable best in this 1998 family film, which saw young Lohan playing twin girls who were separated at birth when their parents divorced. Co-starring Dennis Quaid and Natasha Richardson, The Parent Trap is an entertainment classic.

Lohan’s acting is superb in this film, and even as a pre-teen, Lohan was able to expertly switch from playing Hallie, the twin with an upper-class British accent, and Annie, a country girl raised on a farm. The Parent Trap is still widely regarded as Lohan’s all-time best film and the frequent repeats on cable television speak to it’s continuing popularity among audiences of all ages.

One of Lohan’s most iconic movies ever is Mean Girls, the Tina Fey written comedy that showcases the horror and the humor of the high school experience. Lohan plays a previously homeschooled teenage girl who is forced to navigate the clique culture of high school life while maintaining her sanity.

Lohan scored two MTV Awards for her work in the film. Mean Girls also marked a significant turning point in Lohan’s career, where she would make the switch from being primarily known for her acting to being best known for her hard-partying antics.

When Lindsay Lohan met Jamie Lee Curtis, comedy gold was born. This remake of the 60s classic featured Lohan as a rebellious teenager, bent on defying her career-driven mother, played expertly by Curtis, at every turn. A royal mess ensues when a magic spell causes mother and daughter to switch bodies, where they are forced to stay until they can figure out a way to co-exist and realize how much they truly love each.

Lohan showed off her singing abilities as well as her acting chops, and earned significant accolades for her work in the film, while Curtis seemingly had a blast getting to act like a teenager stuck in a middle-aged woman’s body. This one bears watching and re-watching!

4. ‘Confessions of a Teenage Drama Queen’

Lindsay Lohan was a teen icon by the time she appeared in the 2004 film, Confessions of a Teenage Drama Queen. While the plot was largely forgettable, Lohan got to sing and dance, showcasing even more of her talent.

The film was very popular among Lohan’s younger fans, and even though it isn’t considered Lohan’s best work, it definitely deserves a watch – or two. Notably, Confessions of a Teenage Drama Queen also features Megan Fox, who rose to popularity several years after Lohan did.

Only three years after the success of Mean Girls, Lohan found herself cast in much more mature roles. Georgia Rule was released in 2007 following a string of production delays, including, reportedly, difficulties with Lohan not arriving to set in a timely manner.

Although Lohan got the chance to play opposite such major talents as Felicity Huffman and Jane Fonda, the film was bogged down by delays and troubles and was quite infamous upon release. Still, the film holds up quite well, with Lohan’s portrayal of a misguided young woman who is sent to live with her strict grandmother an absolute standout.