Lori Loughlin is at ‘rock bottom’ yet she’s also tough & delusional, according to ‘friends’ 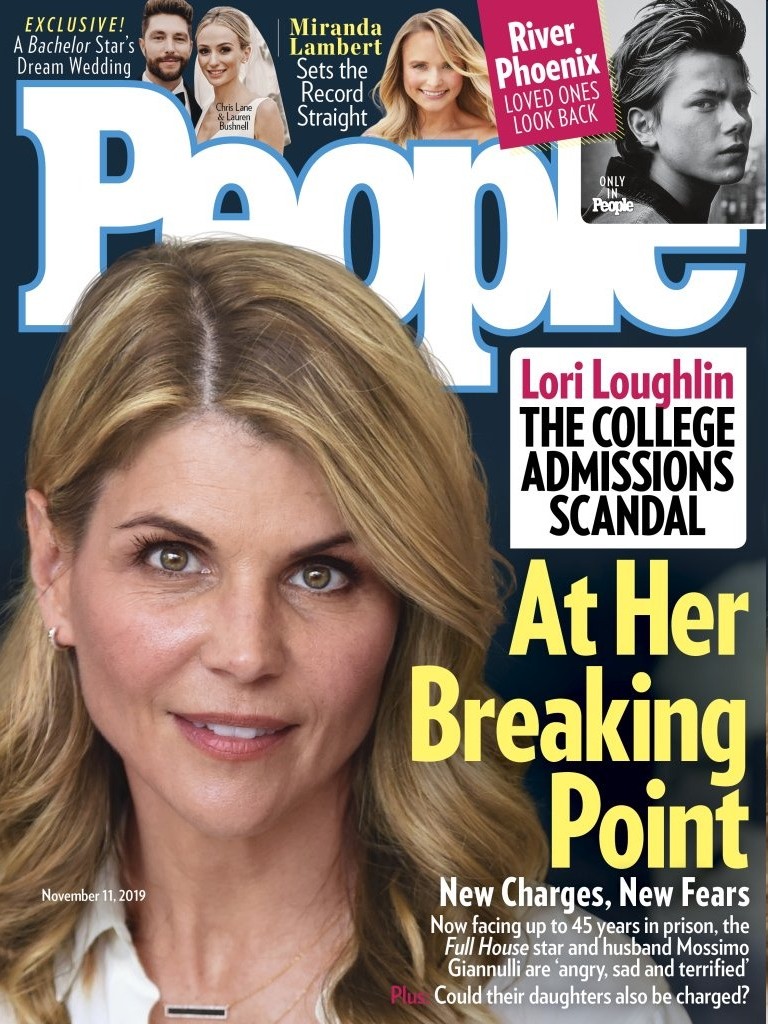 I’m enjoying the People Magazine cover story about Lori Loughlin being “duped by unscrupulous people” because, clearly, she was forced to bribe people and lie and cheat. I’m also enjoying Lori’s attempts at using hokey legalese to explain her crimes, like when someone said Lori would “take the fall” for her daughters so that her daughters wouldn’t be charged with the crimes they so clearly committed. It’s all very schadenfreude-y and yes, I feel bad about laughing at this story so much. But it’s still f–king funny! Okay, this one isn’t so funny – apparently Lori is close to having a nervous breakdown or something:

As the college admissions scandal continues to intensify for Lori Loughlin and her husband, fashion designer Mossimo Giannulli, a source says the Full House star is cracking under the pressure.

“It’s getting harder and harder for her to keep it together,” says a Loughlin source. “This stress is about to break them.”

The U.S. Department of Justice said in a press release Oct. 22 that Loughlin, 55, Giannulli, 56, and nine other defendants “conspired to commit federal program bribery by bribing employees of the University of Southern California (USC) to facilitate their children’s admission.” They have been charged with one count each of conspiracy to commit federal programs bribery.

As Loughlin’s future remains unknown, maintaining her innocence is taking its toll. “It’s remarkable to watch sometimes,” says the source. “Lori will have moments where she breaks down because this is all so much. But then something changes. You can watch her clench her jaw, and her eyes change, and it’s like, ‘Okay. Let’s do this.’ She is a fighter. She maintains that she did nothing wrong, and if they are going to lock her up, they need to lock up everyone who has donated a library to a college so their kid will get in,” the source shares. “She realizes that her only hope is to beat this in court.”

I went from “okay I feel sort of sorry for her” to “F this B” over the course of a paragraph. That last paragraph/quote is a journey – the aim is to make Lori seem sympathetic, but also… strong AND delusional? “If they are going to lock her up, they need to lock up everyone who has donated a library to a college so their kid will get in.” Yeah but did those people donating a library also bribe NCAA officials and falsify their kids’ high school athletic careers? Oh, and Lori must have called up CNN too:

Lori Loughlin has hit “rock bottom,” according to a long-time friend of the actress. The most recent blow came when Loughlin and her husband Mossimo Giannulli, along with nine other accused parents in the college admissions scandal were hit last week with an additional bribery charge.

“She’s at rock bottom, devastated,” the source tells CNN. “She knows she could go away for a long time and it’s terrifying for her.”

When asked by CNN how her marriage has been affected by this scandal the source said it’s “beyond strained.”

“All she wanted was the best for her daughters and she wishes people would see that,” the source added. “She definitely regrets the way she’s handled herself since all this came out.” The source noted that Loughlin and her daughters are “closer than ever.”

“She definitely regrets the way she’s handled herself since all this came out.” She regrets how she’s behaved since she was arrested? Does she have any regrets about what got her arrested in the first place?

Also: Lori was in court on Friday to plead not guilty on the latest federal charge, which was just added to the indictment a few weeks ago. According to Us Weekly, Lori was actually debating whether to plead guilty. A source claims: “Lori turned the corner and backed out of considering a guilty plea due to her husband’s insistence. She had been talking to her lawyers about it, but her friends and family were encouraging her to pursue a plea deal. She’s only listening to Mossimo though.” I think a big part of Lori’s current problem is that she’s not listening to her lawyers, right? 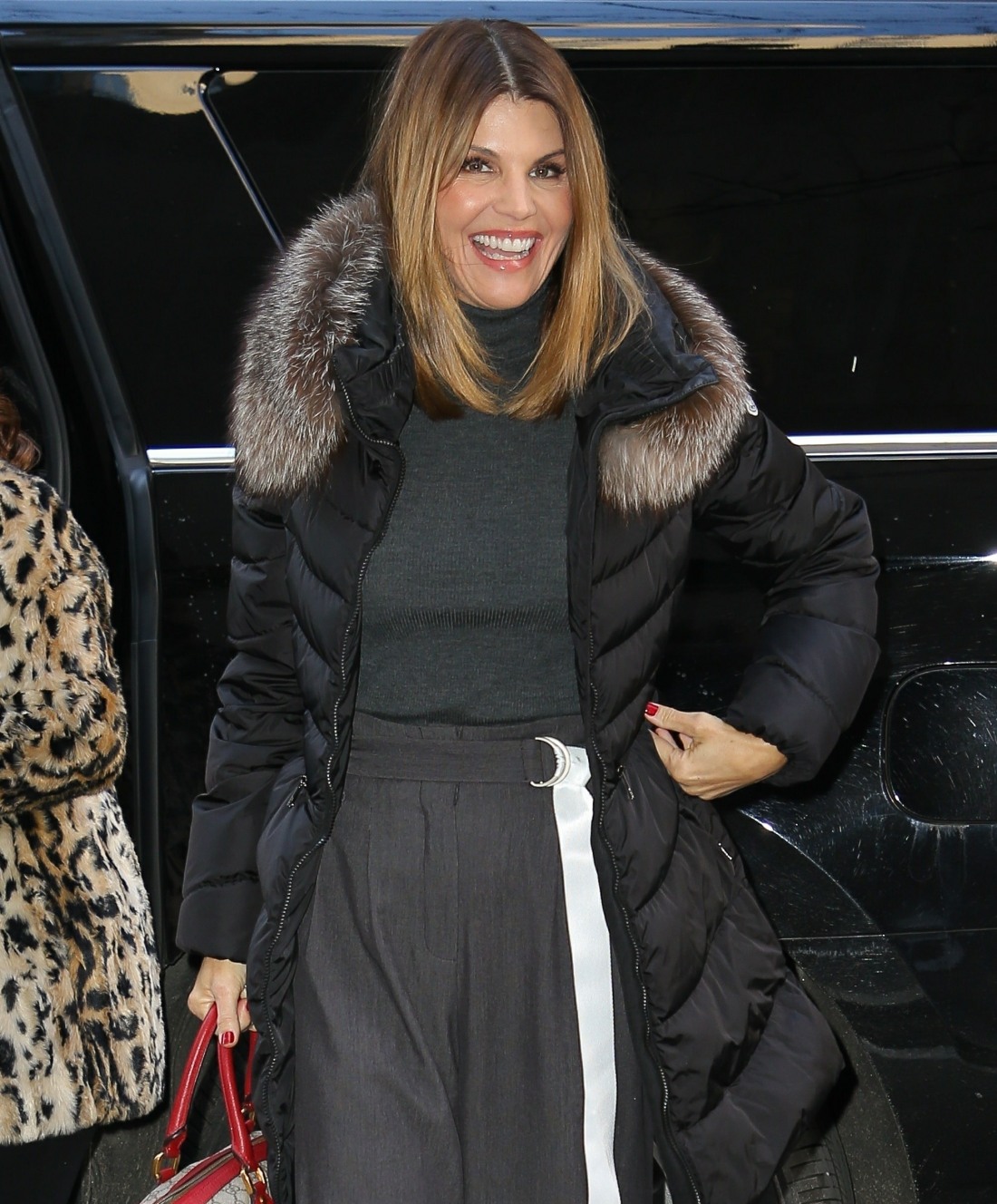