Lorraine Kelly, 59, has candidly opened up about a miscarriage she suffered in 2001, when her daughter, Rosie, was five-years-old.

The ITV presenter explained she had pain in her side and was bleeding, but after rushing to the hospital, was told there was still a heartbeat.

However, just the following day, Lorraine and her husband Steve were told she had miscarried at around two months.

Speaking about how different her pregnancy was to her first child, the host told You Magazine: “I felt queasy straight away this time and was completely exhausted.”

My fears were confirmed

Lorraine said when they were on holiday in Oban, on the west coast of Scotland, she began suffering with an awful pain.

“I got a stabbing pain in my right side and the following morning I woke at 4am feeling horrendous,” she recalled. “I was bleeding and it was obvious that something wasn’t right.”

The star explained her husband Steve rushed her to hospital in Dundee where she said she prepared for the worst.

However, it was initially positive news as Lorraine continued: “A nurse looked at the ultrasound and said, ‘I think there’s a heartbeat.’

“I cried with relief but the good news was not to last.”

Lorraine said the same night, she began bleeding again and by the morning she was in an ambulance on her way back to the hospital. 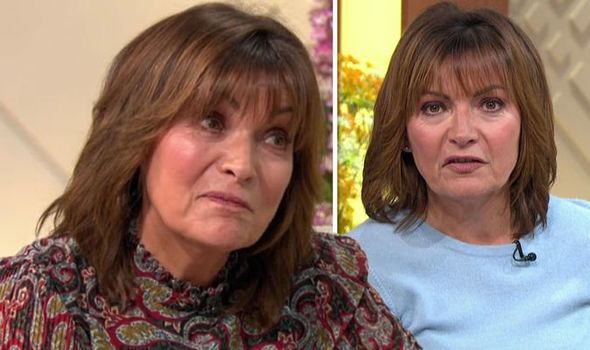 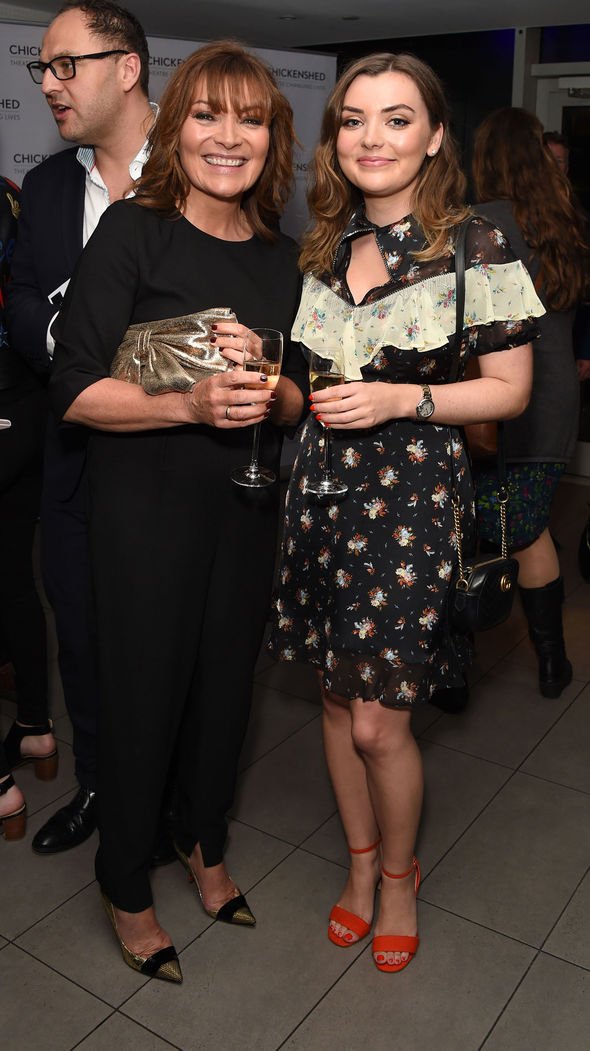 “At the hospital my fears were confirmed. I had miscarried at just over two months,” she candidly shared. “I was devastated and questioned everything, wondering if I could have done something differently.”

Lorraine said she didn’t give herself enough time to “grieve” following their loss and admitted she would “regularly break down in private”.

The presenter’s daughter, Rosie, 25, currently lives in Singapore and works for a marketing company.

Lorraine nows lives in Berkshire with Steve, whom she married in 1992.

The couple regularly jet across the world to visit Rosie and this summer, the trio spent some time in India together. 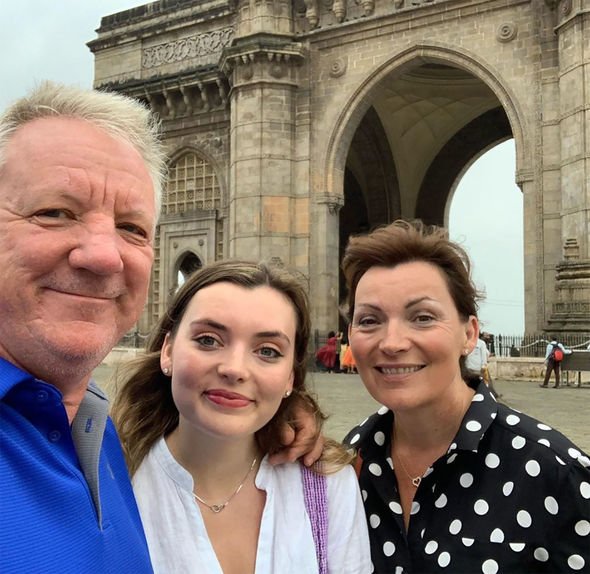 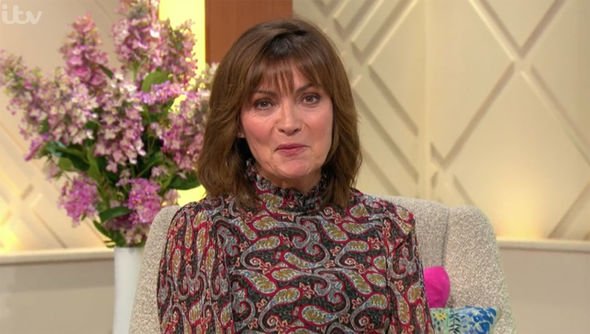 Lorraine uploaded a few snaps from their getaway and in one of them, all three posed for a picture in Mumbai.

They also had a stop in Rajasthan, and Lorraine shared a stunning bikini snap from her hotel grounds.

The host, who turns 60 next month, looked amazing in a white two-piece which put her incredible body on display.

Christine Lampard is currently presenting Lorraine during half-term this week which airs on ITV from 8.30am.