Louise Redknapp, 46, took on the role as Sally Bowles in theatre show Cabaret for three months in 2017. Reflecting on her stint, she said while it’s been her favourite role to take on  so far, preparing for her character’s sultry look wasn’t easy to prepare for behind-the-scenes.

The mother-of-two said putting suspenders and sexy outfits on for the role took more time than she expected.

She spilled: “It was a really great tour to do, it was really my first proper taste of theatre, even though I had been to a theatre school.

“It was the first time I had done a proper show for three months. I learnt a lot. What a great part to get!

“I always say now I’m never going to get a part I love more than that.” 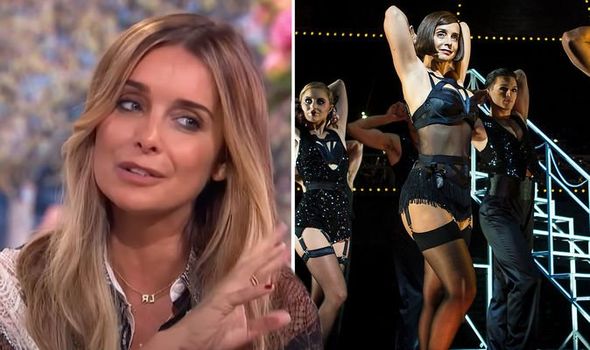 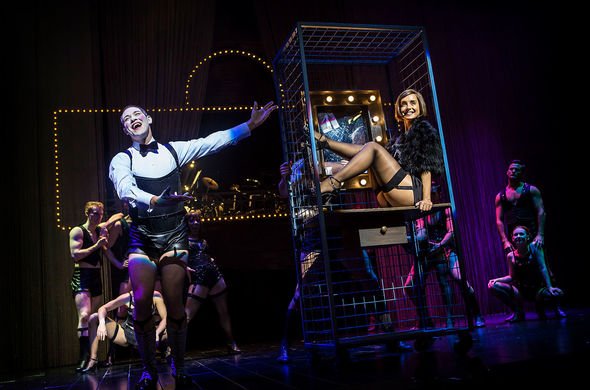 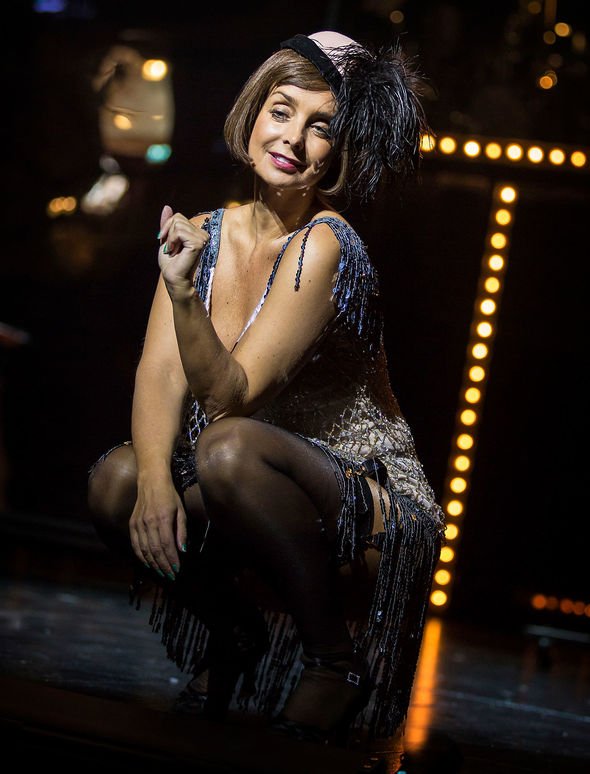 Speaking to Sheridan Smith on her Sheridan’s Showstoppers podcast, the latter queried how she coped performing eight shows a week.

“I always used to say by the Friday it [her voice] was always a lot huskier,” she laughed.

Louise added due to this, her character was “slightly sexier” than what she was in the Wednesday matinee show.

She added: “The only bit I could’ve done without was the suspenders every night and knickers I mean, they’re never going on again. 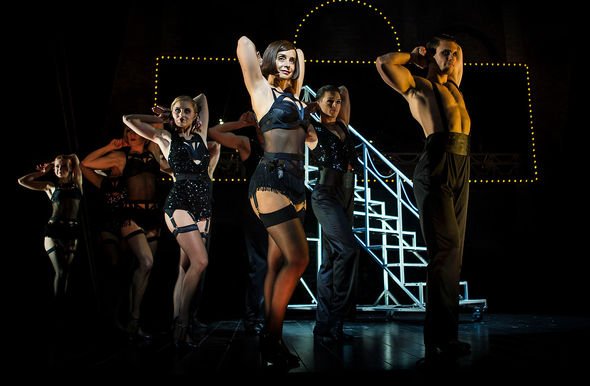 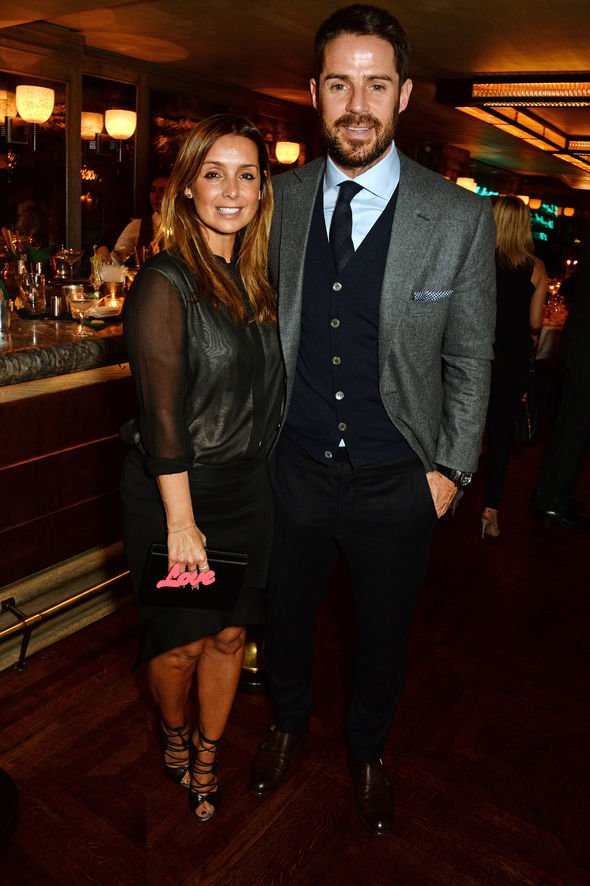 “It used to take me like 20 minutes to get them on! But yeah it was a great role to play.”

At the time of her stint in the show, Louise and her now ex-husband Jamie Redknapp had been living apart.

The former couple, who share two sons Charley and Beau together, divorced in 2018 after 19 years of marriage.

The singer said she was given “such a hard time” for taking on the role at the time.

“People had so much judgement on it,” she divulged.

“I remember it being such a saving grace for me, I obviously saw my kids all the time, you know what its like touring.

“It gave me the belief that it would all be OK.”

Louise went on to take on the role as Violet Newstead in the hit musical 9 To 5.

In the same year, she began working on new music and recorded her first album in 20 years Heavy Love.

Earlier this year, the mother-of-two released her autobiography titled You’ve Got This.

The former Eternal star said she hoped her memoir inspired others who had gone through a difficult time.

Louise has remained single since her split from Jamie, while he is currently dating Frida Andersson-Lourie.