In Bridgerton, Luke Newton’s Colin Bridgerton finds himself in the middle of a love triangle. Ms Penelope Featherington (played by Nicola Coughlan) has the hots for the Bridgerton son but he has his heart set on Marina Thompson (Ruby Barker). But who is Bridgerton star Luke Newton dating in real life?

Luke Newton is a 23-year-old English actor from London, England.

Since appearing in Bridgerton on Netflix, the up-and-coming actor has caught the attention of audiences across the world and many are wondering if he is single.

There is bittersweet news for Colin Bridgerton fans.

Newton is not single and is currently dating Welsh actress Jade Louise Davies. 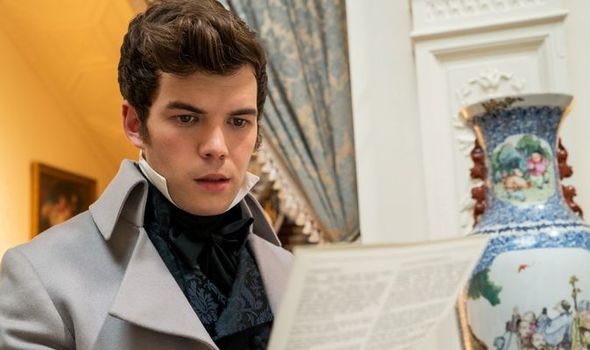 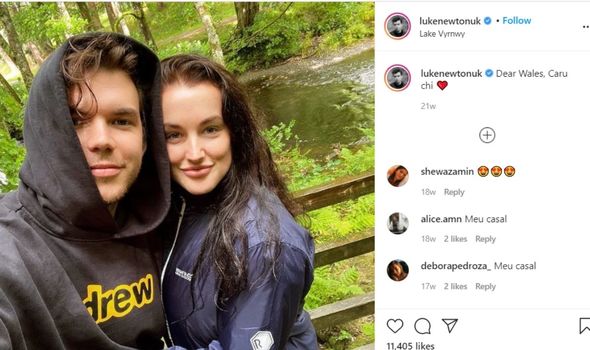 According to her Instagram bio, Davies is also a Mental Health First Aider.

Davies studied at Urdang Academy in London and starred in Les Miserables in London’s West End.

The couple has managed to keep their private lives out of the spotlight, so very little is known about them. 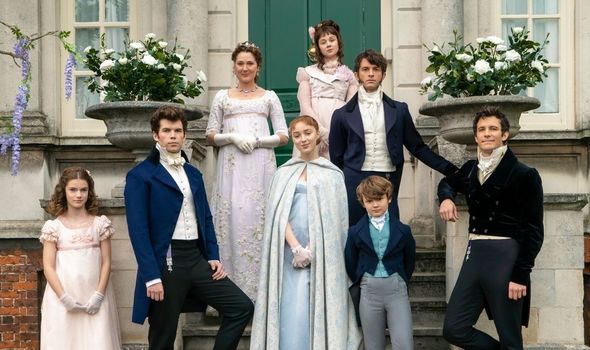 They have shared some adorable images together on their personal Instagram accounts.

Judging by their social media accounts, Newton and Davies have been together since mid-2019.

In August 2020, Newton posted a photo of them together at Lake Vyrnmy with the caption “Dear Wales, Caru Chi” alongside the red heart emoji.

Most recently, Davies posted a cute picture of them walking through a leafy forest together with a heartwarming caption.

DON’T MISS…
Who does Anthony marry in Bridgerton? [SPOILERS]
How many seasons of Bridgerton will there be? Showrunner speaks out [DETAILS]
Colin Bridgerton age: How old is the Bridgerton actor Luke Newton? [CAST] 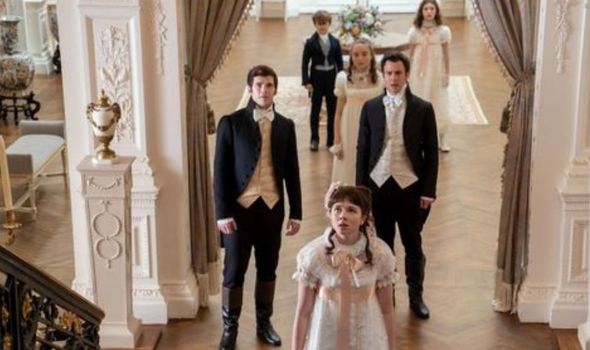 She wrote: “2020 – The year that could have been really difficult made so much easier because of this guy!

“I just don’t know what I’d have done without him through this crazy uncertain year! He’s wiped away ALOT of tears, reassured me, made me howl with laughter when I’ve really needed it and to be honest just been an absolute hero!

“My lockdown partner for life.. couldn’t love you anymore @lukenewtonuk Happy New Year everyone.. one step at a time going into 2021.”

What else has Luke Newton starred in?

Outside of Bridgerton fame, Luke Newton is well known for his role as Luke Attwood in BBC’s The Cut.

In The Cut, he starred alongside Alex Roe and Matt Kane.

Newton is also well known for playing Ben Evans on the Disney Channel series, The Lodge, appearing alongside Sophie Simnett and Thomas Doherty.

He also starred in two episodes of Doctors in 2014 as Sam Hern.

In Lake Placid, he starred alongside Katherine Barrell and Tim Rozon.

If season two of Bridgerton is given the green light, Newton is expected to reprise his role as the Colin Bridgerton.

Express.co.uk will update this article when more information is available.

Bridgerton is streaming on Netflix now.