Madonna reveals that she regrets 'both of her marriages'

Madonna, 64, did not hold back as she answered 50 fans’ questions for her upcoming album on YouTube, releasing snippets of the interview on Instagram. The Like a Virgin hitmaker shocked many with her candid response when she was asked what decisions she “looks back on” in her life and now realises were not the “best idea”.

Getting married, BOTH times!

Madonna gave her loyal fans an insight into her personal life as she shared the 50 questions video with her 18.5 million Instagram followers.

Fans were given the opportunity to find out about her personal life, as well as facts about the singer which weren’t previously known.

The interviewer asked Madonna: “What’s a decision you made, that looking back, maybe wasn’t the best idea?” 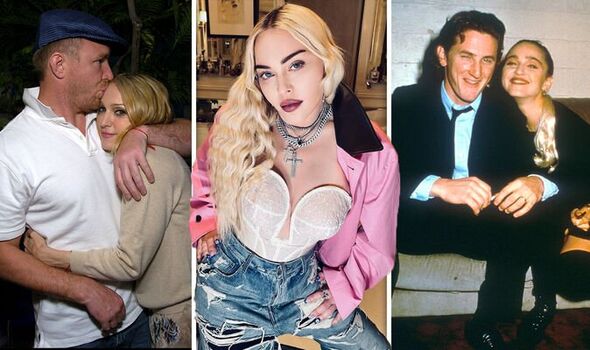 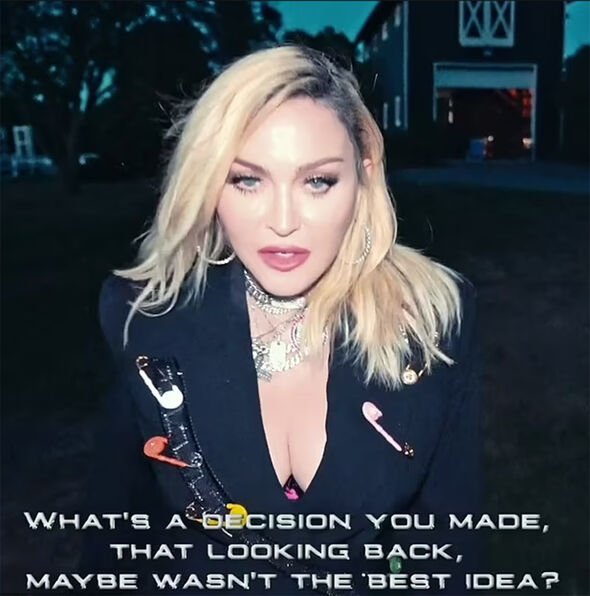 The shot then cuts to Madonna whipping a chair around in distaste of her previous marriages.

Madonna was married to Hollywood actor Sean Penn between 1985 and 1989.

She also married The Gentleman director Guy Ritchie from 2000 and 2008, with the former couple starting a family together.

Madonna and Ritchie share son Rocco, 22, as well as David, a Malawian child the pair adopted in 2006. 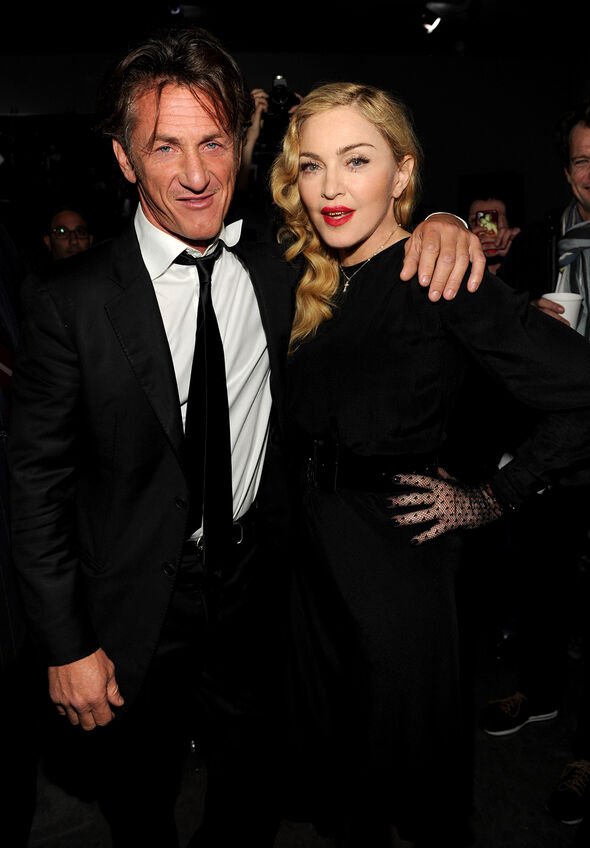 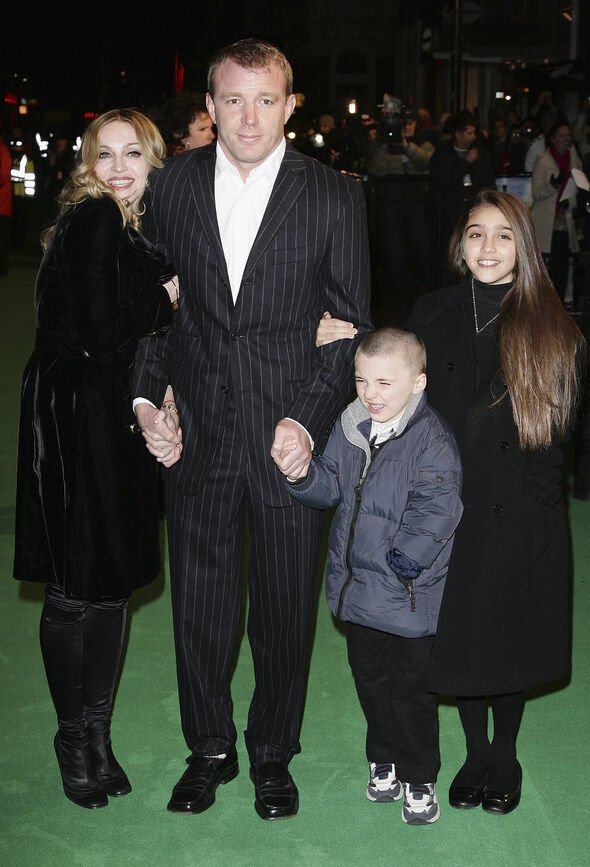 The award-winning singer also has Lourdes, 25, with Carlos Leon, as well as adopted children Mercy, 16, and twins Estere and Stelle, 10.

Previously, the mother-of-six admitted that she was unable to “express” herself as an artist while married to Ritchie.

Speaking to The Sun in 2015, Madonna admitted: “There were times I felt incarcerated. I wasn’t really allowed to be myself.

“You’ve got to find someone who accepts who you are and is comfortable with that.”

Madonna also previously discussed the reasoning for the couple’s split to The Daily Mail in an unearthed interview.

She said: “When you start off, everything’s great and lovely, and the person you’ve married is flawless, and you’re flawless.

“Then time goes by, and you share a life, you have children, and there are cracks in the veneer. It’s not as romantic as it used to be.

“You think, ‘This isn’t what I thought it was going to be,’ and ‘How much am I willing to sacrifice?'”

Madonna is now in a relationship with model Andrew Darnell, 23, who is 41 years her junior.

This comes after Madonna’s recent split from backing dancer Ahlamalik Williams, 28, with the pair dating since 2018.

Earlier this month, Madonna put on a racy display as she appeared on four magazine covers where she was seen kissing Andrew before licking his nipple.

On another cover she was seen licking Andrew’s nipple while staring into the camera, as someone else kept her hair away from her face.