Almost got it! Mandy Patinkin and wife Kathryn Grody were put to the test, and when it came to one of the most talked-about couples in the world, they couldn’t get it down!

When asked who “Bennifer” is — the couple name given to Ben Affleck and Jennifer Lopez in the early 2000s when they began dating — Grody, 74, said, “I know that. It’s Brad Pitt and Jennifer Aniston.”

During the video, which was shared via Patinkin’s Twitter account on Monday, June 14, Grody corrects herself — sort of — after a brief pause. 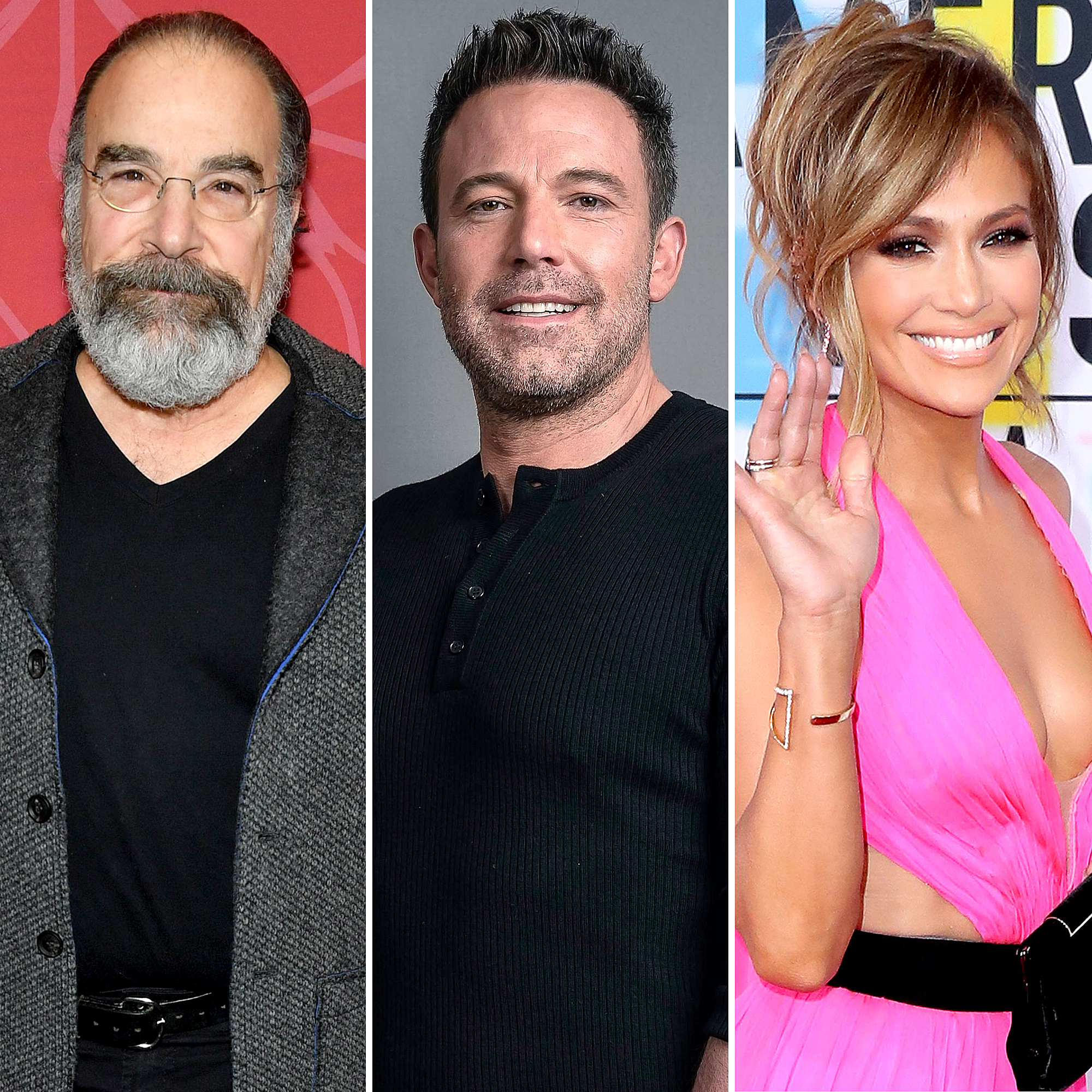 The actress, however, caught herself again. “Oh, it’s J. Lo!” When their son, who is filming the video, asks the Homeland alum, “Who is J. Lo, Dad?” he replies, “The woman who went with the baseball player, and now they’re not together anymore.”

Grody then notes that he shouldn’t identify the singer, 51, by who she was dating, since “she’s a powerful person in her own right!”

It took some time, but the pair got there! The Hustlers actress and the Argo director, 48, earned the moniker when they first came together after meeting on the Gigli set in 2001. The pair got engaged in 2002 but split in 2004 after costarring in Jersey Girl.

Us Weekly confirmed last month that the duo are seeing each other again following her split from fiancé Alex Rodriguez in April. They were spotted on various dates in Montana, Miami and Los Angeles.

“Jen and Ben are both very happy with each [other] and are excited to see where the relationship goes,” an insider said at the time. “They are full-on dating and very happy together.”

Everything Ben Affleck, Jennifer Lopez Have Said About Their Relationship

Their weekends away “really sealed the deal” on their romance, another source added. “Friends say they can see them staying together forever this time around. They are soulmates and always have been.”

On Sunday, June 13, the Gone Girl star was spotted out and about with Lopez’s 13-year-old twins Max and Emme, whom she shares with ex-husband Marc Anthony. Affleck, for his part, shares daughters Violet, 15, and Seraphina, 12, and son Samuel, 9, with ex-wife Garner.

“Ben is great with kids and that is what really rekindled J. Lo’s attraction to him,” a separate source recently told Us.