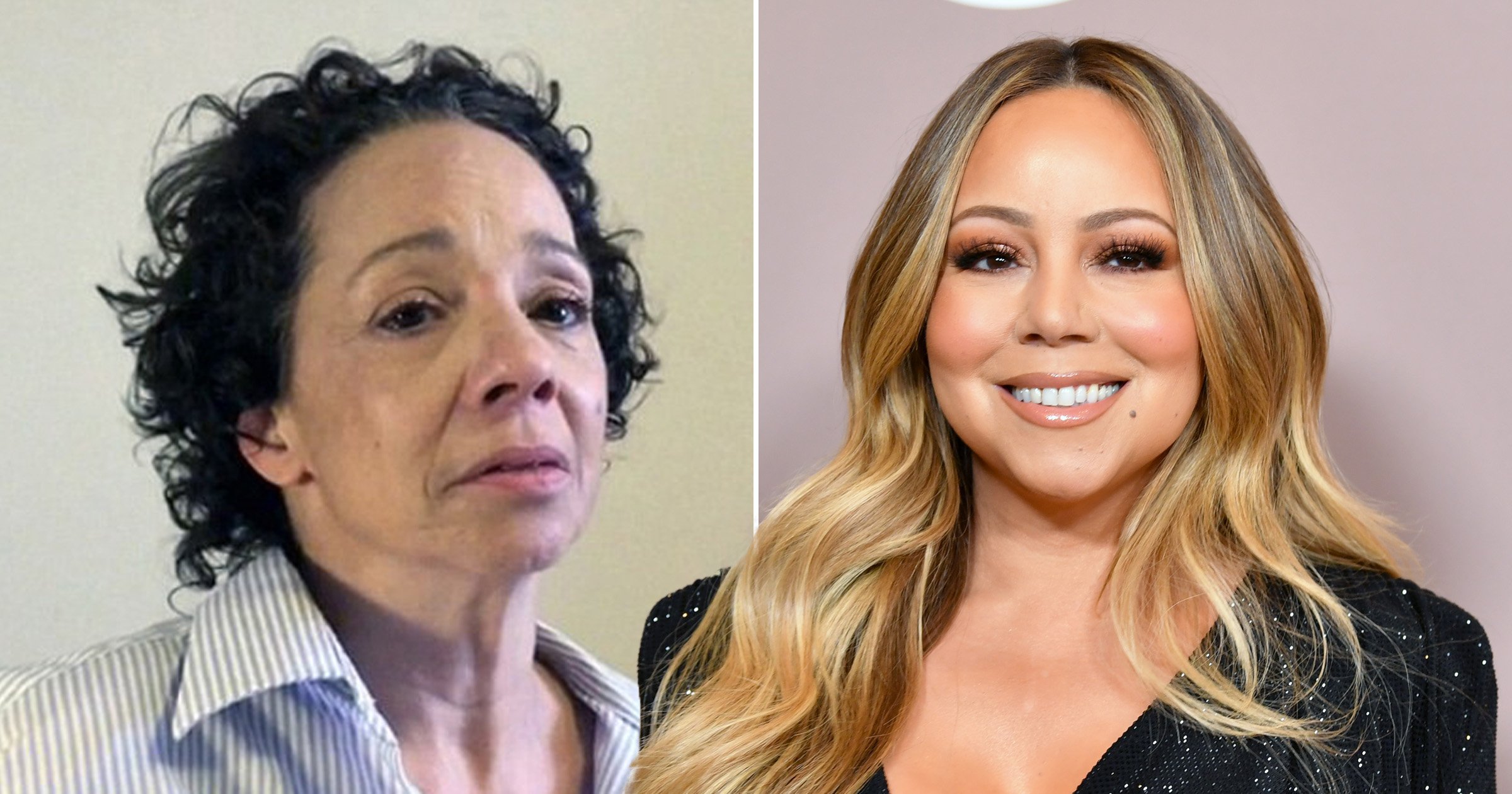 Mariah Carey’s sister Alison has reportedly accused the singer of lying about her in her memoir, suing her for $1.25 million (£913,000).

The We Belong Together hitmaker released her book The Meaning Of Mariah Carey last year, and made various claims about her older sister.

According to Alison’s Manhattan Supreme Court summons, which have been obtained by TMZ, Mariah claimed that her older sister ‘gave her Valium, tried to pimp her out and threw a cup of boiling hot tea on her causing third-degree burns’ when she was 12 years old, in one chapter of her memoir.

Alison, 59, who is said to be suing for infliction of emotional distress, has claimed her younger sister fabricated the claims ‘to promote sales of her book’ and was not able to offer ‘evidence to substantiate’ her claims.

She has said that Mariah, 50, made the claims despite knowing that Alison suffers from trauma from alleged abuse she endured from their mother.

Last year, Mariah’s sister filed a suit against their mother, Patricia, accusing her of forcing her to perform sex acts on strangers when she was just 10 years old.

Mariah spoke very openly about her life in her book, which was published last year.

The Fantasy hitmaker covered topics including her upbringing, her biracial identity struggle, her marriage to Tommy Mottola and her divorce from Nick Cannon.

And following her memoir’s release, the star said people can simply refer to her book if they have any questions about her.

‘No offence to doing interviews, but what would be the point? I can’t articulate it better than I already have [in the book]. From now on, I’m like, “Please refer to page 29,” you know what I mean?”’ she told The Guardian.

Metro.co.uk has contacted reps for Mariah Carey for comment.