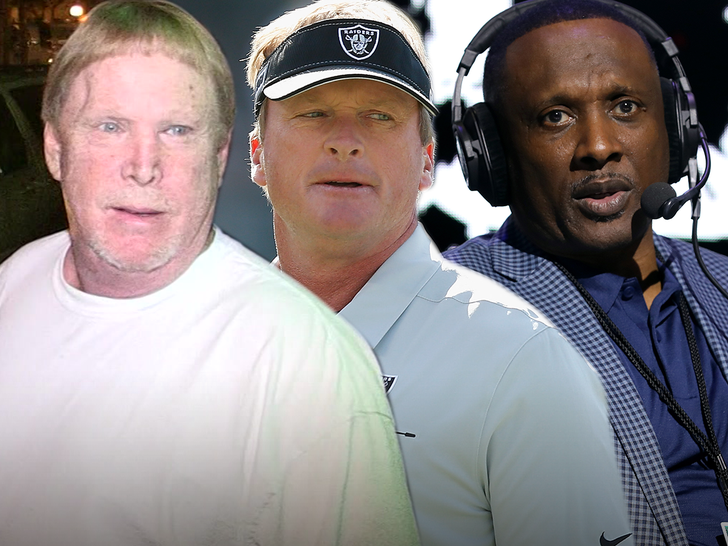 Jon Gruden could lose his job over his 2011 racist email … so says Raiders legend Tim Brown, who claims firing the head coach is on the table for Las Vegas owner Mark Davis.

“If Mark thinks that there’s a problem here, Mark will make a move,” Brown said over the weekend during an interview with “SiriusXM NFL Radio,” according to the Las Vegas Review-Journal.

“That’s how serious Mark is about this kind of stuff. Mark is not going to play this racist stuff. He’s not going to allow this stuff to happen.” 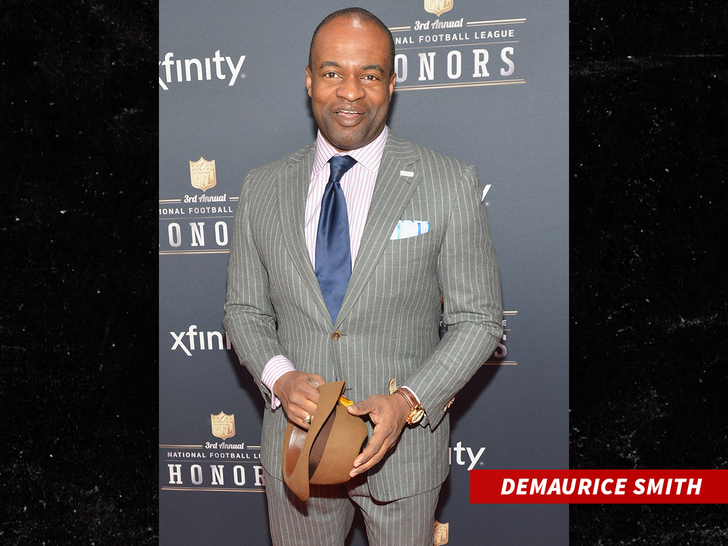 Gruden — who was an analyst for ESPN at the time — has apologized vehemently for his language … but has insisted there were no racial undertones to it.

Instead, Gruden claimed he was just trying to use a different wording of “rubber lips” — a phrase he says he often uses to describe liars. 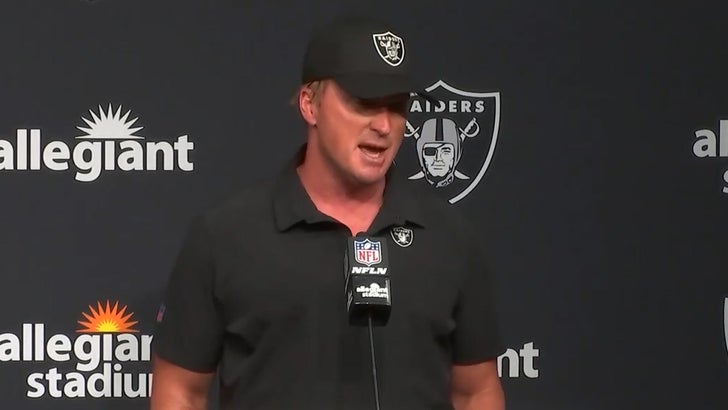 Regardless, Brown said he could see Davis bringing out the axe and starting a search for a new head coach over Gruden’s words.

For his part, Brown defended his former head coach — who he played for with the Raiders from 1998 to 2001 — saying he does NOT believe the 58-year-old is a racist.

“The way I talk about Gruden, people think he’s my dad or something because I have that kind of admiration for him,” Brown said.

Gruden said Sunday he has yet to speak with the NFL over the email … but the league did say it is investigating it all.