Mark Labbett, 54, has been a firm favourite on The Chase when he made is debut on the series in 2009. The quizmaster, who is commonly referred to as The Beast, has reportedly complained about the new addition to the ITV line up.

But it seemingly appears Mark has not taken the news too well, and has since claimed less screen time will mean less money for him.

He also took aim at TV bosses who have “overlooked” him for work as he claims he is the “wrong demographic” for what is wanted on shows.

The former school teacher, told The Sun: “I’m gutted about it, to be honest. We only get paid for when we work so a new chaser means less work. 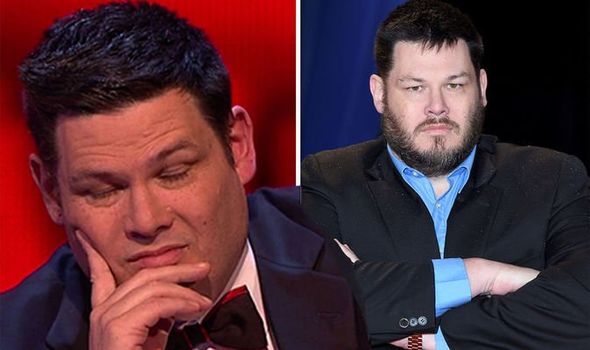 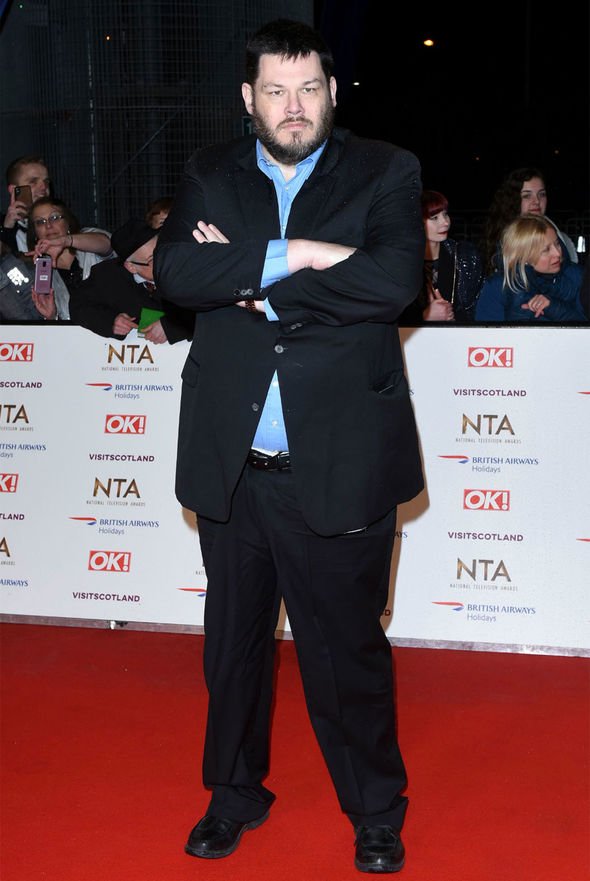 “There will be a point where I can’t afford to do it any more. I’ll have to go back to teaching.

“Last year we only filmed half as Bradley Walsh was on Doctor Who and if I didn’t have other work it would be really tough.”

Despite this, the Chaser still has big plans for himself as he said he would like to take over from Jeremy Paxman on University Challenge, saying that would be his “dream”.

But until then, the quizzer believes he has his work cut out because it is a “tough” industry. 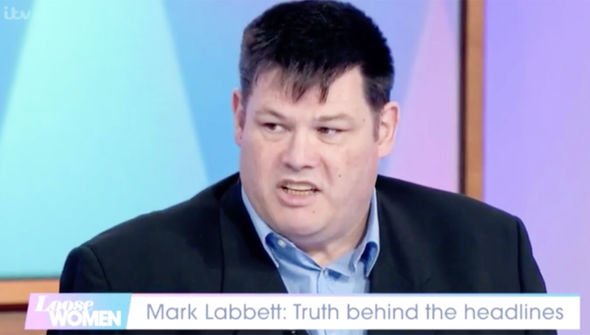 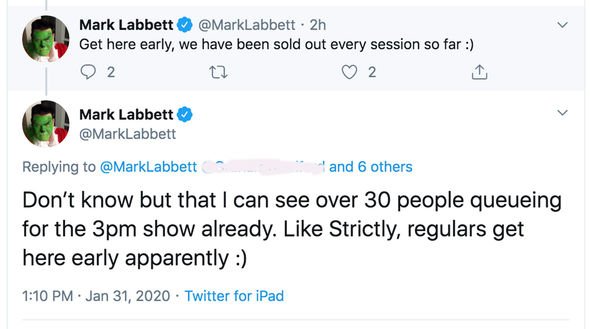 Mark continued: “I’ve got a slight disadvantage because TV has too many white middle-aged quiz presenters.

“I haven’t had as many offers as Anne Hegerty and we have the same agent.”

He added: “My dream would be to host University Challenge.”

Mark first joined The Chase over a decade ago with his TV career expanding from there.

He went onto be a quizmaster on the US series from 2013 until 2015 and later joined the Australian version the following year.

Elsewhere, Mark took to Twitter to respond to a social media user who excitedly tweeted they were off to see The Chase being filmed at Elstree Studios.

The person in question wrote: “Off to see #BeatTheChasers being recorded at Elstree Studios this evening, any chance of a selfie

Mark replied: “Get here early, we have been sold out every session so far.”

He followed up his response, saying: “Don’t know but that I can see over 30 people queueing for the 3pm show already. Like Strictly, regulars get here early apparently.”

Beat The Chasers is a brand new series from ITV where the original quizmasters will take on members of the public.