Meg Ryan, 60, withdrew from the movie industry for an extended period to focus on raising her biological son Jack, now 30, and her Chinese-born teenage daughter named Daisy. Though she was randomly allocated the child she would go on to call her daughter by adoption agency officials, she believes that the outcome of raising a biological child is equally unpredictable.

“It’s just as much of a lottery with your own biological children as it is with an adopted child half the world away,” she insisted in an unearthed interview.

“Kids come into the world who they are. Jack is as different from me as Daisy is,” she insisted.

“Jack is [also] different from his dad. He’s his own guy, and that’s how kids come, no matter how you get them.”

On reflection, Meg also revealed that she didn’t consider there to be anything coincidental about finding Daisy, whom she adopted in 2006 when she was just 14 months old. 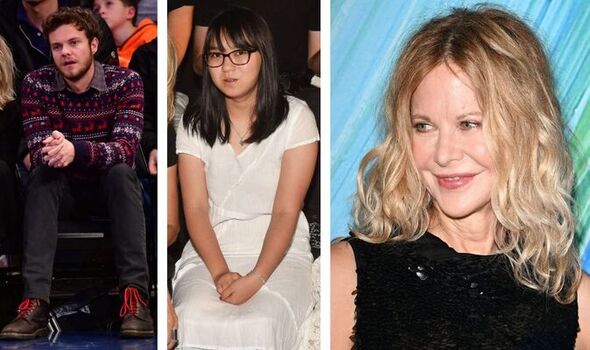 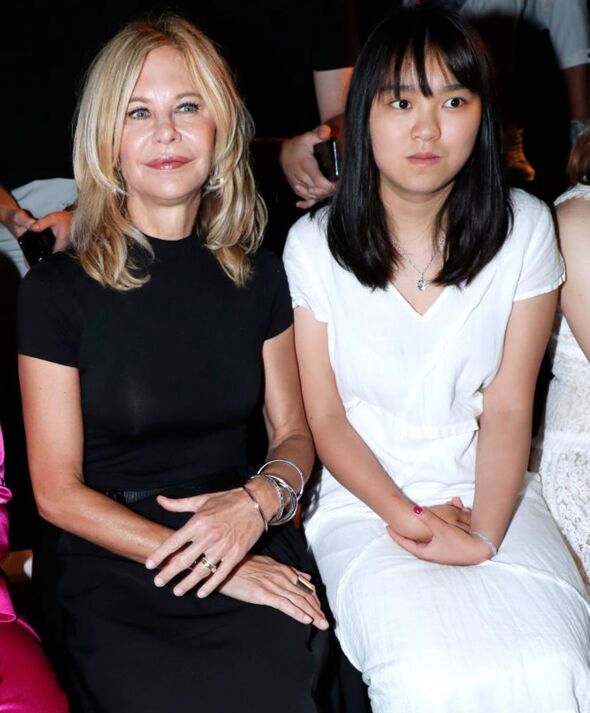 In fact, the love-struck movie star insisted that their meeting was meant to be.

“I am convinced, completely convinced that there was nothing random about it. She is the daughter I should have,” she declared earnestly to Redbook magazine in 2007.

“I never felt like I was on a rescue mission or anything like that. I just really wanted a baby.”

She was adamant that there was “no difference” in the amount of love she felt for her adoptive child in comparison to the biological one she shares with ex-partner Dennis Quaid. 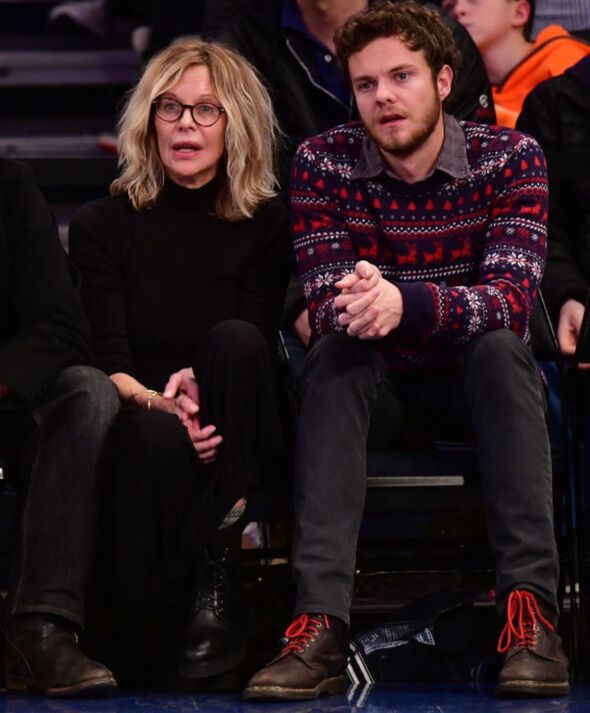 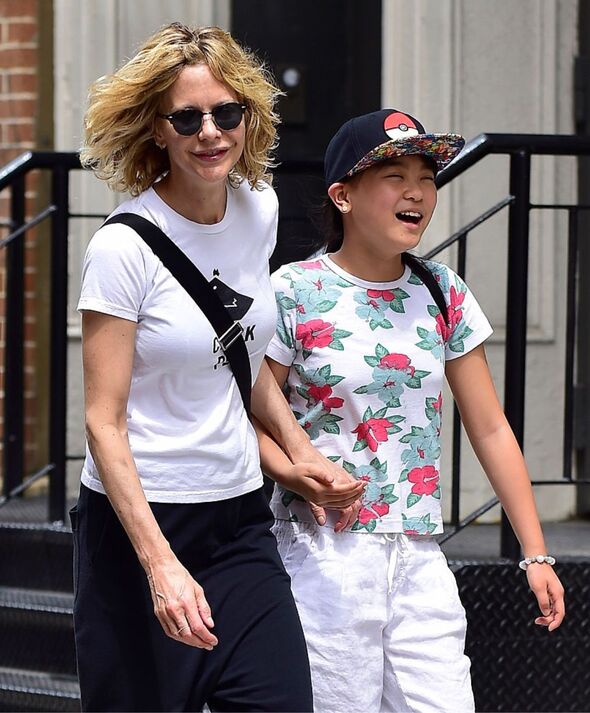 Dennis, who was recently announced as one of the stars of forthcoming HBO Max series Full Circle, tied the knot with Meg way back in 1991.

Their much-loved son Jack was born the following year, but by 2000, after nine years of marriage, the pair decided to call it quits.

It wasn’t until early 2006 that she adopted Daisy, throwing her into the world of single parenthood with not just a teenage boy, but also an infant girl.

That said, Meg had no regrets, insisting that she actually found it easier to raise her family alone.

The decision meant that there were no arguments over differing parenting styles, and she could make decisions for the three of them by herself.

She added that before long, she was scarcely able to imagine what life would be like without Daisy.

Meg is still single today, after calling off her romance with rocker John Mellencamp back in 2019.

“[Adoption] taught me a lot about any expectations you have in life. Just toss them away. Throw them out,” she later told the Los Angeles Times.

The Sleepless in Seattle star, who has also starred in high-profile movies including You’ve Got Mail and When Harry Met Sally, is still proud of Daisy now that she has turned 18.

The pair rarely appear together publicly, aside from the occasional California grocery shop outing.

However, she did accompany her famous mum to a Schiaparelli fashion show back in 2019 during Paris Fashion Week.

Meanwhile, her son Jack Quaid is now a famous actor, having made his acting debut in The Hunger Games, before taking on the Amazon Prime superhero series The Boys.