Can you imagine topping off your vacay with a casual encounter with the Duke and Duchess of Sussex??

Well, that’s exactly what happened for one Canadian couple on Wednesday!

Iliya Pavlovic and Asymina Kantorowicz were spending their New Year’s Day having a picnic at Vancouver Island’s Horth Hill Regional Park. The pair were trying to take selfies in the beautiful wilderness using a selfie stick when the most unexpected meeting occurred.

“We noticed a group was standing nearby and they had two dogs, one of which was approaching us.”

Then one of the women in the group approached, following the dog, and said hello:

“She starts asking if we want her to take a photo for us. We said sure. I didn’t see who she was at that time.”

Asymina didn’t recognize the woman at first — but did think one of the women in the group looked like Suits actress Abigail Spencer. She said:

However, the Suits connection triggered those pathways in Asymina’s brain — and she suddenly realized who the woman offering to take their photo was.

It was Meghan Markle, on vacation from Royal duties in North America over the holidays!

“I froze up. I actually couldn’t believe who it was. Then I looked over to the side and that’s when I realized Prince Harry was standing there.”

Ha! And Prince Harry isn’t exactly tough to recognize, even with a hat! 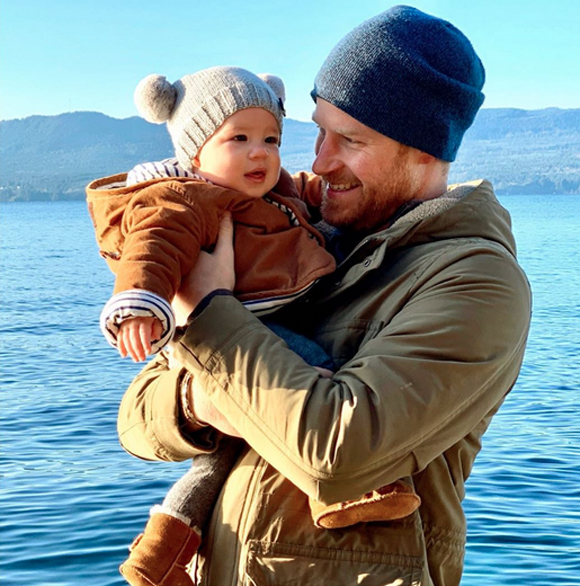 “I kept looking back and forth like, ‘Is this actually happening?’”

And suddenly Meghan was taking her photo!

“In that moment the only thing I could think to say, ‘There’s only so much that selfie sticks can do.’ She laughed and responded with something like, ‘We’ll have to do better,’ and then Harry said, ‘No pressure.’”

The whole thing lasted just a few seconds, but how glorious. And the pic was a keeper, too! 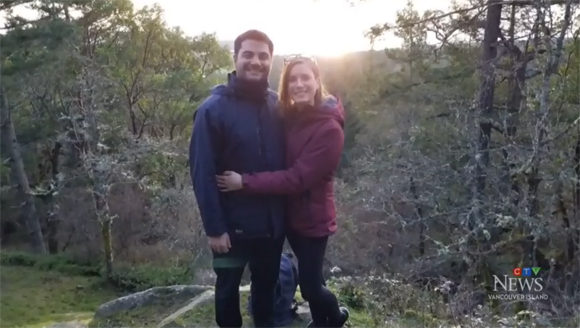 “She handed the phone back and said, ‘Happy New Year!’ and we said, ‘Thanks and happy New Year!’ Then we kind of turned to each other laughed and said, ‘Did that just happen?’ I still can’t believe it. It feels like a dream.”

The producer described Meghan and Harry as “super friendly.” She said:

“We didn’t want to make a big deal of it. We hope they’re enjoying their family trip to the island.”

If you’re hoping to get a sighting of the elusive Royals yourself, you’re probably too late. They’ll be heading back to England soon now that the holidays are over.

What was YOUR biggest story of meeting a celeb?? 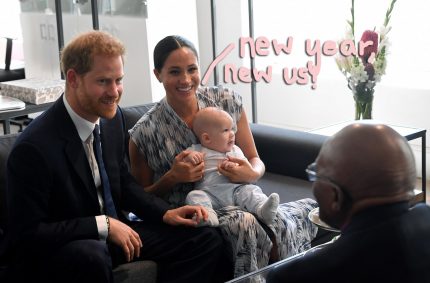 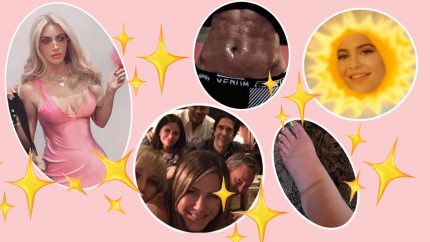 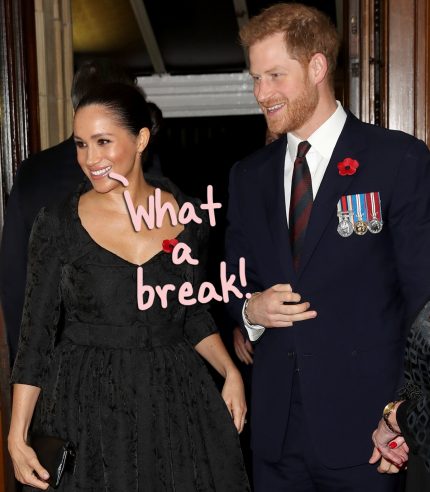