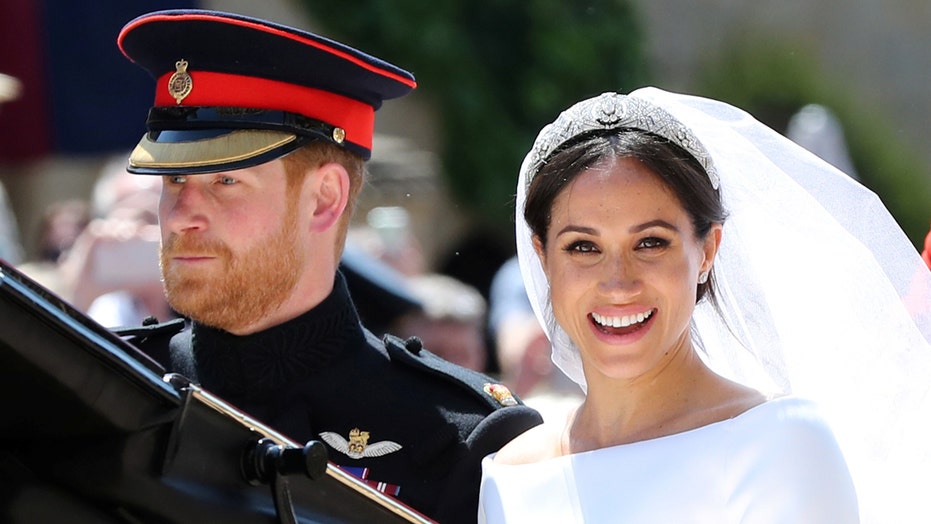 Meghan Markle and Prince Harry are expected to mark their third wedding anniversary in a special way.

The Duke and Duchess of Sussex tied the knot on May 19, 2018. They welcomed their son Archie a year later.

A source previously told People magazine the couple prefers to celebrate their special day by privately exchanging gifts that are based on tradition.

“They love to do their own take on traditional wedding gifts,” an insider explained to the outlet. “The first anniversary was paper, and Meghan wrote out the wedding speech and had it framed for him.”

“[For their second anniversary last year], they both gave each other gifts based on ‘cotton,’” the source continued. “Undoubtedly, it was a very creative and romantic gesture as all their gifts are to one another.” 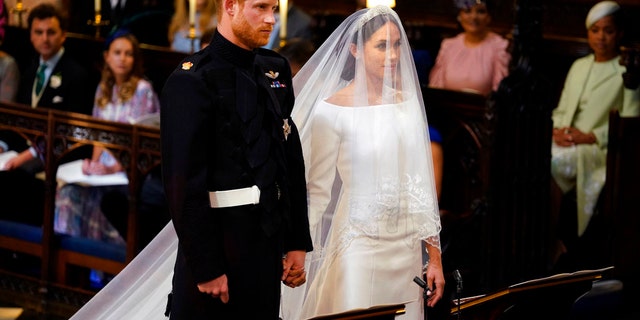 It’s unknown what gifts in particular the former American actress, 39, and the British prince, 36, have in store for each other this year. However, if they were to keep the tradition going, there is one clue.

According to the outlet, the traditional third-anniversary gift is leather, “as a symbol of something that only gets better with age.”

This year, the couple have plenty of reasons to celebrate. On Valentine’s Day, a spokesperson for the duke and duchess confirmed to Fox News that they are expecting their second child.

“We can confirm that Archie is going to be a big brother,” their statement read. “The Duke and Duchess of Sussex are overjoyed to be expecting their second child.

The baby will be eighth in line to the British throne. 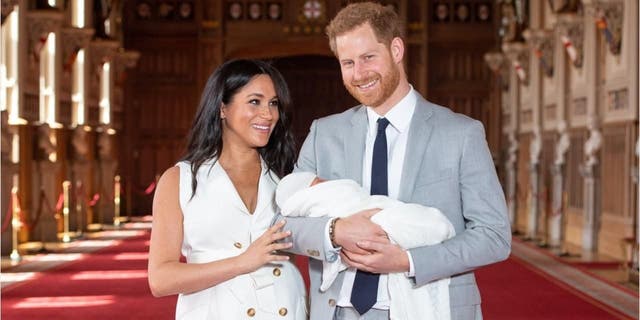 The Duke and Duchess of Sussex’s firstborn, Archie Harrison Mountbatten-Windsor, is 2.
(Getty   )

At the time, a Buckingham Palace spokesman said: “Her Majesty, Duke of Edinburgh, Prince of Wales and the entire family are delighted and wish them well.”

In March, Markle and Harry confirmed to Oprah Winfrey they will soon be welcoming a girl.

The growing family is currently residing in California. A source told People magazine the couple has easily settled into the coastal, quiet community of Montecito since moving last summer.

“They are both extremely attentive parents,” said the pal. “Harry wants to give Archie the childhood he always wanted. They spend a ton of time outside, and both Harry and Meghan love to play – all the private space is a dream for them.”

Markle and Harry’s departure from royal duties began in March 2020 over what they described as the intrusions and racist attitudes of the British media towards the duchess. 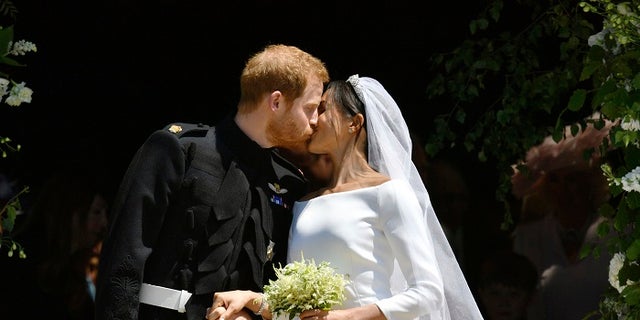 The Duke and Duchess of Sussex currently reside in California.
(AP)

Since then, the duke and duchess have announced several projects, including a Netflix deal. On May 4, it was announced that Markle’s children’s book, titled “The Bench,” will be released on June 8.