The Welsh actor joins a star-studded line-up of comedians and celebrities for Comic Relief 2021 tonight on the BBC. Sheen features in a special The Vicar Of Dibley sketch alongside Charlotte Church, Jennifer Saunders, Jack Whitehall, Olivia Colman and Anya Taylor-Joy. The 52-year-old, who notably played former Prime Minister Tony Blair in the film The Queen 15 years ago, gave insight into his own interactions with Her Majesty.

Sheen was awarded an OBE as part of the New Year’s Honours List for his services to drama.

He was “surprised” to receive the award but later felt he had to return it in order to speak out about the Royal Family’s influence and “subjugation”.

The actor handed it back ahead of speaking at a lecture about the “tortured history” of Wales four years ago.

In December, Sheen told The Guardian that he “didn’t mean any disrespect” when he returned the OBE but felt he would “be a hypocrite” if he kept it. 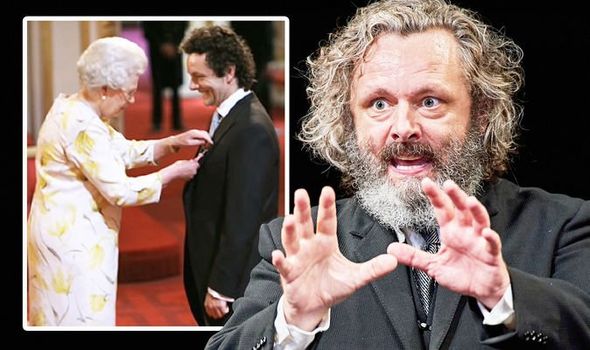 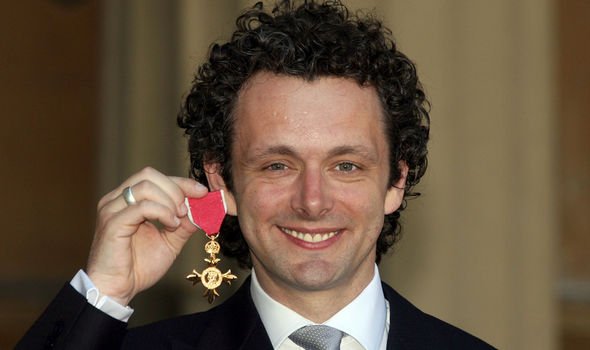 He believed he could not openly talk about “the relationship between Wales and the British state” while he held the honour.

He sought to speak out about the Prince of Wales title, which was created in 1301 by King Edward I and has been passed down through the Royal Family ever since.

When Prince Charles ascends the throne, Sheen felt it would be a “really meaningful and powerful gesture” for the way the title is awarded to change. 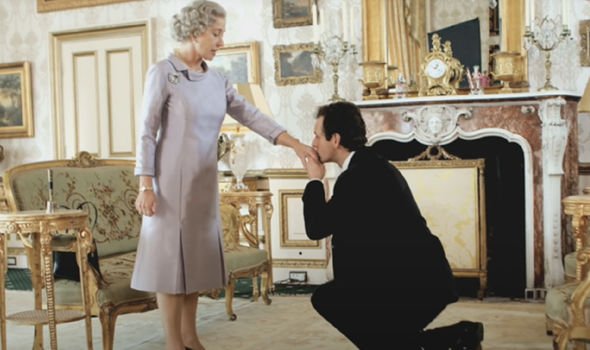 He said: “To no longer be held in the same way as it has before, that would be an incredibly meaningful thing I think to happen.”

When the actor returned his OBE, which he was awarded in 2009, he vowed not to publicise the decision.

It came seven years after he beamed at the Queen during the OBE ceremony and later said: “It’s called an honour for a reason, because it’s a huge honour.”

Sheen recounted his interaction with Her Majesty in a 2009 episode of the BBC’s The Graham Norton Show. 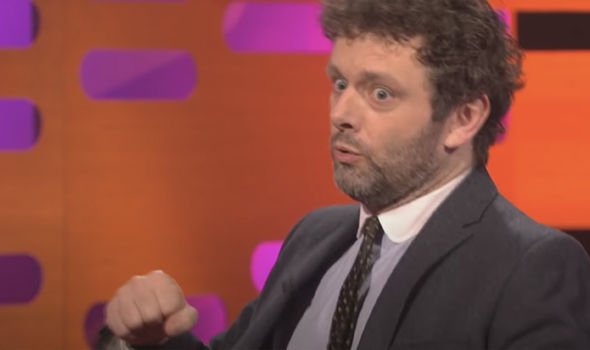 The actor joked that the Queen “thought she was giving it to Tony Blair” and admitted he “felt at home” in Buckingham Palace.

Sheen claimed to feel that way because they had “recreated” the royal household for The Queen, which starred Dame Helen Mirren and came out in 2006.

He said: “This is all extraordinary, but we all drove into Buckingham Palace… and it was strangely like déjà vu… so, I sort of felt at home there.”

Sheen explained there were “all these rules” and “etiquette” before standing in front of the Queen, including “you must never turn your back” on her. 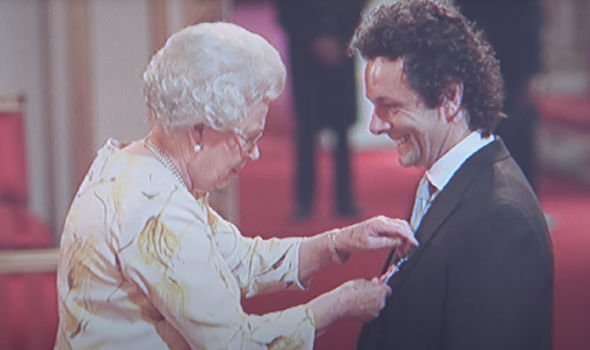 He continued: “So I turn up and she’s got someone next to her going, ‘This is Michael Sheen, he’s a Herbert from Wales.

“‘He played Blair in that film about you’ and you come up and she comes forward and she shakes your hand.

“Then she puts the medal on you and then she said, ‘So what are you doing next?’”

Sheen admitted he lied to the Queen because “the truth was” he was about to film the science fiction flick Tron: Legacy, which came out in 2010.

The One Show: David Tennant and Michael Sheen correct host

He continued: “I thought that probably wouldn’t go down well with the Queen – she might not get it and I’ve only got a short amount of time to talk to her.

“So I said, I’m doing another film about ex-Prime Minister Blair and this one’s about his relationship with President Bill Clinton.

“She had a little sparkle in her eye and said, ‘Oh, that must be awfully difficult.’”

He then revealed the Queen gave him a gentle “shove” to indicate he had to move on. 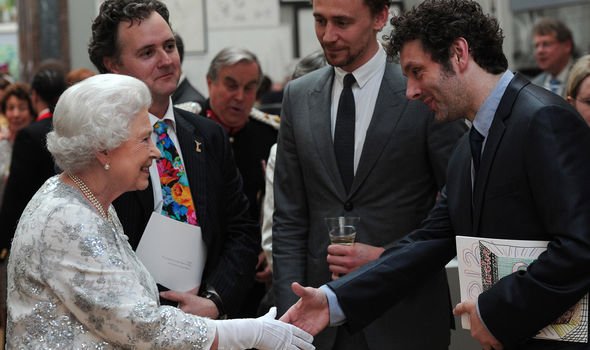 Sheen said: “She shakes your hand again and because she must meet so many people obviously all the time.

“Presumably a lot of people get a bit ‘rabbit in the headlights’ with her, so she does this thing where she shakes your hand.

“When it’s time for you to go, she just kind of shoves you away.”

Sheen pretended to fall back and raised a clenched fist as he jokingly recounted the story and made playful remarks about his “rough” upbringing. 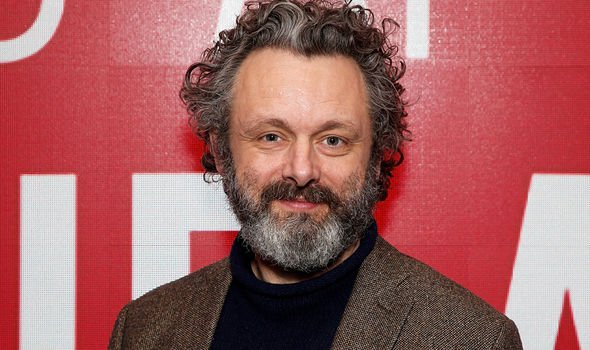 He said: “I come from Port Talbot, which is quite rough, and I was like ‘Woah’ backing off.”

Sheen also claimed to have heard from a “fairly reliable source” that Her Majesty wouldn’t watch the film adaptation of her life, The Queen.

“There were only two people in the room when that happened and one of them told me, ‘I’m not going to say any more than that.’”

Michael Sheen stars in Comic Relief 2021, which airs from 7pm tonight on BBC One.