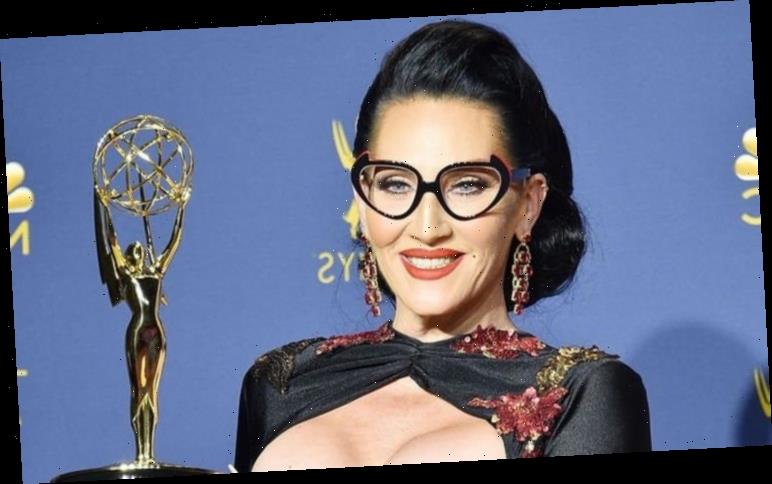 Michelle Visage is back on our screens, both in Ru Paul’s Drag Race UK and Strictly Come Dancing this week. So who is Michelle Visage’s husband? And is Michelle worried about the toll the show will take on her marriage?

She is perhaps best known for being a member of the band, Seduction.

However, she has also appeared as a judge on the reality show, RuPaul’s Drag Race, since season three.

Strictly Come Dancing is not the judge’s first stint on reality TV, previously appearing as a contestant on Celebrity Big Brother. 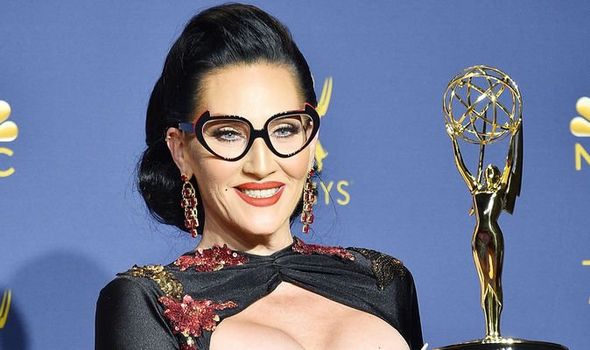 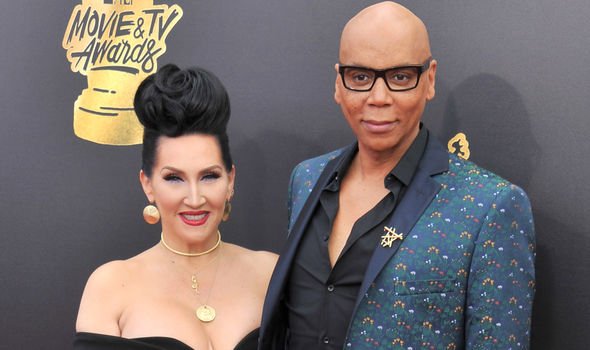 Who is Michelle Visage’s husband?

Michelle Visage has been married to David Case, an author and screenwriter.

The pair have been married for 23 years, and have two daughters – Lillie and Lola.

The family resides in California. 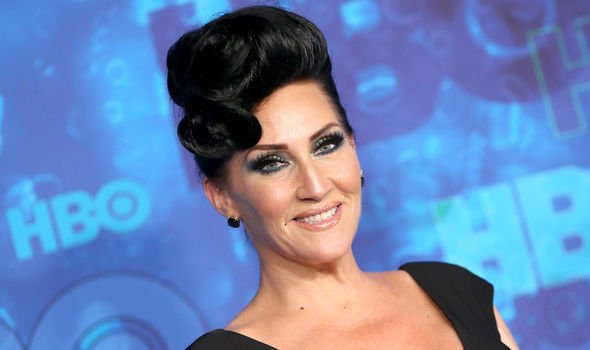 What has Michelle said about the ‘Strictly curse’?

The ‘Strictly curse’ has resulted in many celebrity contenders having romantic relationships with their professional partners over the years.

And in an interview with the Sun Online this week, Michelle acknowledged she could see how it happens.

Michelle said: “I can see how it does happen.

Michelle Visage: Who is the Strictly Come Dancing 2019 star? [INSIGHT]

Michelle Visage: ‘This is not a joke!’ Strictly star reacts to rumours [INSIGHT]

“If you are missing that physicality and contact and touch in your life, then maybe.”

However, the RuPaul star said it would be “ridiculous” for the curse to ever impact on her marriage of 23 years.

Michelle added: “My husband knows me and loves me.

“We have been married for 23 years. 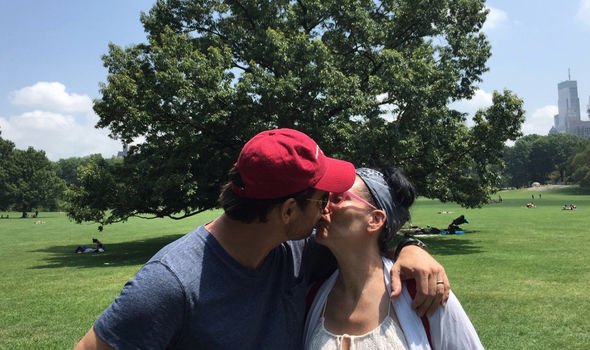 “So yeah, Giovanni is hot, but nothing is going to happen.”

Michelle was ecstatic at joining the Strictly cast this year.

She told the Sunday Post’s Ross King: “This is one show that I’ve loved for years.

“Keeping it quiet has really not been easy.

“And the only people I could tell was my husband and my inner circle.

“I couldn’t share the excitement – but now I can.

“I can’t wait to be the colour of a hardwood floor. I’m very excited.”

Strictly Come Dancing 2019 continues on Saturday, October 5 at 7.10pm on BBC One.

END_OF_DOCUMENT_TOKEN_TO_BE_REPLACED

END_OF_DOCUMENT_TOKEN_TO_BE_REPLACED
We and our partners use cookies on this site to improve our service, perform analytics, personalize advertising, measure advertising performance, and remember website preferences.Ok