Adele, 34, played to thousands of fans this weekend at Hyde Park for the British Summer Time Festival, with The Rolling Stones following suit yesterday. Mick Jagger, 78, took to the stage and paid tribute to Adele and her “amazing” performances at the weekend, along with also sharing a heartfelt word for their late drummer Charlie Watts.

The Rolling Stones paid tribute to Adele and performed a Bob Dylan song as they returned to Hyde Park in London on Sunday evening.

The singer was in a talkative mood throughout the two-and-a-half hour show, revealing that it was the band’s fifth gig in Hyde Park, and 203rd in London.

He noted how much was going on in London at the moment including Pride, and Wimbledon.

Mick then left a gushing tribute for Adele, telling his fans he was actually at Hyde Park the day before. 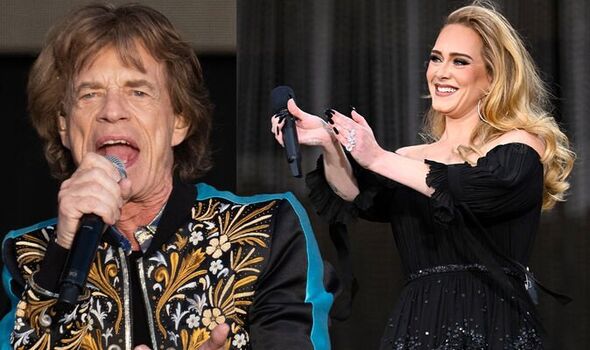 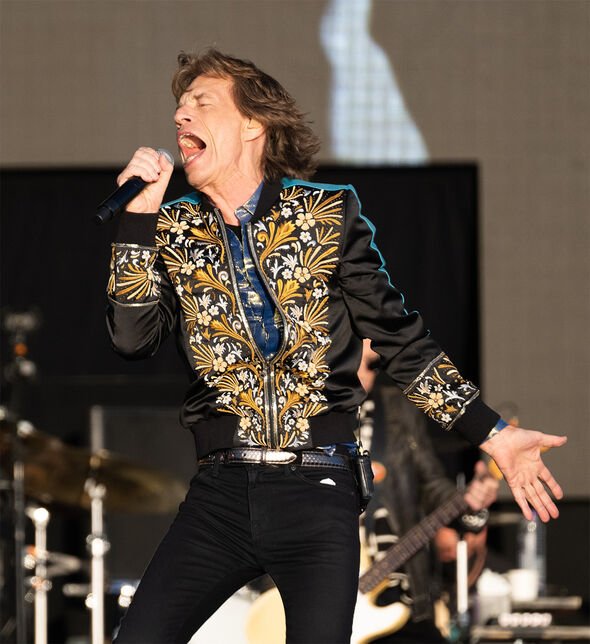 The performance started with a video tribute to the band’s late drummer Charlie who died last August.

Mick said: “We played with Charlie for 60 years and we really, really miss him, so we dedicate this show to him.”

The band then opened with Get Off My Cloud, as well as playing Bob Dylan’s Like A Rolling Stone. 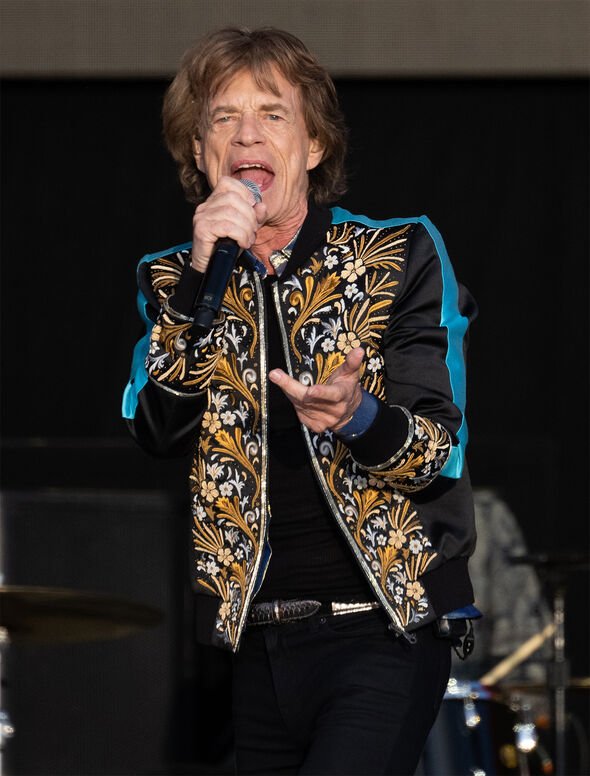 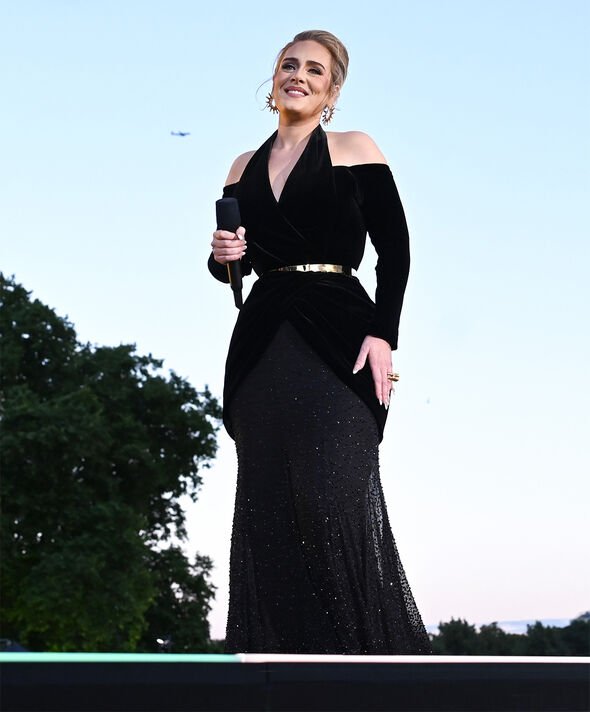 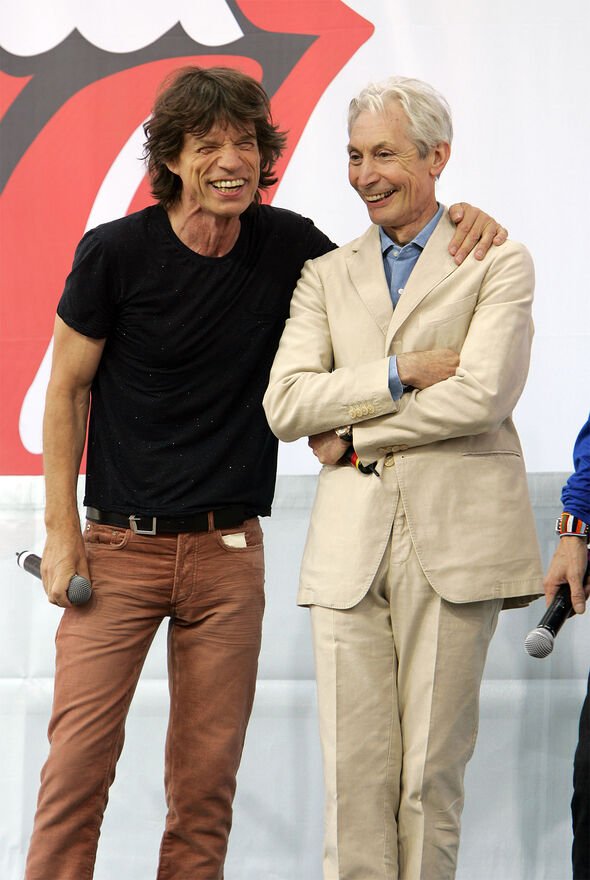 Mick also couldn’t help but add in a Covid joke, as he quipped during the show: “Welcome to the American Express British Summer Time Covid super spreader event.”

The Rolling Stones played 19 songs as part of their Sixty tour, including Sympathy for the Devil and (I Can’t Get No) Satisfaction.

At the time, Mick wrote on Instagram: “Thank you all so much for your well wishes and messages the last few days.

“I’m feeling much better and can’t wait to get back on stage next week!

“The Amsterdam date has been rescheduled for July 7 and we’ll have news of the new Bern date ASAP. See you soon! Mick.”

This comes after the Rolling Stones announced on their social media platforms the cancellation of some of their upcoming shows at the time.

The statement read: “The Rolling Stones have been forced to call off tonight’s concert in Amsterdam at the Johan Cruijff Arena, following Mick Jagger testing positive after experiencing symptoms of Covid upon arrival at the stadium.

“The Rolling Stones are deeply sorry for tonight’s postponement, but the safety of the audience, fellow musicians and the touring crew has to take priority.

Similarly, Mick wrote on his platform: “I’m so sorry that we’ve had to postpone the Amsterdam show with such short notice tonight.

“I have unfortunately just tested positive for COVID.

“We aim to reschedule the date ASAP and get back as soon as we can. Thank you all for your patience and understanding. Mick.”