Mike “The Situation” Sorrentino is a free man.

The Jersey Shore star was released from Otisville Federal Correctional Institution in Otisville, New York, on Thursday morning after completing an eight-month sentence for tax evasion. He has been in the facility since turning himself in January 15.

In an elated statement to People, Mike shared:

“We are elated to finally close this chapter of our life. Thank you to our family, friends and fans for the continuous love and support during this time, it brought us so much peace and comfort. We look forward to continuing our life as husband and wife and working on baby situations! We truly believe that the comeback is ALWAYS greater than the setback and we can’t wait to show the world ours.”

We have a feeling his wife Lauren Pesce will be pregnant sooner rather than later!

In case you need a refresher, the 37-year-old reality star and his brother Marc Sorrentino were indicted in September 2014 for tax offenses and conspiring to defraud the US. They reportedly failed to pay taxes on $8.9 million in income from 2010 to 2012. In April of 2017, the brothers were indicted on more charges including structuring and falsifying records, and tax evasion.

The MTV personality is also required to complete 500 hours of community service and was given $123,913 in restitution, plus a fine of $10,000, which has been paid.

Are you excited The Situation is done with his sentence and can return to reality TV madness? SOUND OFF in the comments (below) with all your thoughts! 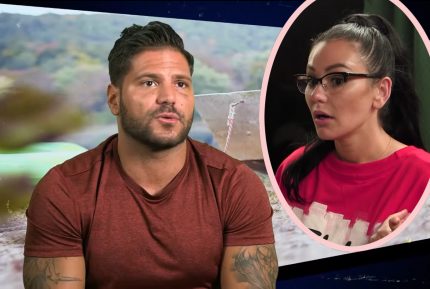 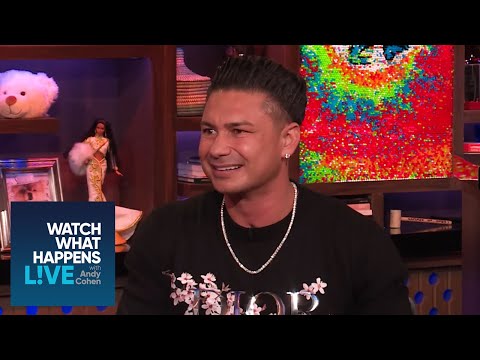 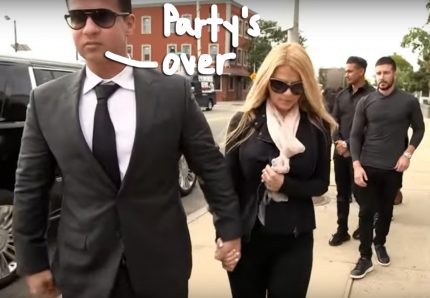