Miley Cyrus Admits Fear Of Dying At 27 Inspired Her To Get Sober: ‘I Didn’t Want To Join That Club’

The moment Miley Cyrus turned 26, she knew she had to ‘pull my sh-t’ together and sober up, or else she was going to join Amy Winehouse, Kurt Cobain, and more dead musicians in the infamous ’27 Club.’

“Live fast, die young” has been the motto for many rockstars, but Miley Cyrus – who once proudly declared how “smoked pot” in song – revealed that she decided to kick drugs and alcohol before she became the latest rock and roll tragedy. “One of the reasons I got sober was I had just turned 26,” Miley, now 28, said in an interview with Rolling Stone, “and I said, ‘I got to pull my shit together before I’m 27, because 27 is the time you cross over that threshold into living or dying a legend.’ I didn’t want to not make it through being 27. I didn’t want to join that club.”

The “club” Miley’s referring to is the “27 Club,” a collection of artists who passed away at age 27. Many of these deaths – Jimi Hendrix and Janis Joplin in 1970, Jim Morrison in 1971, Jean-Michel Basquiat in 1988, Amy Winehouse in 2011 – were related to drug use. Like Kurt Cobain and Kristen Pfaff in 1994, others were added to the club due to suicide and other self-destructive habits. Miley, clearly, saw her headed for membership in the 27 Club and got herself clean.

“Probably about halfway into 26, I got sober,” she told Rolling Ston. “Then, by 27, [November 2019], I was pretty much fully sober. Then, like a lot of people during the pandemic, I fell off. It was really a struggle. Mental health and anxiety and all that. I lost myself there, and now I’m back on five weeks.” 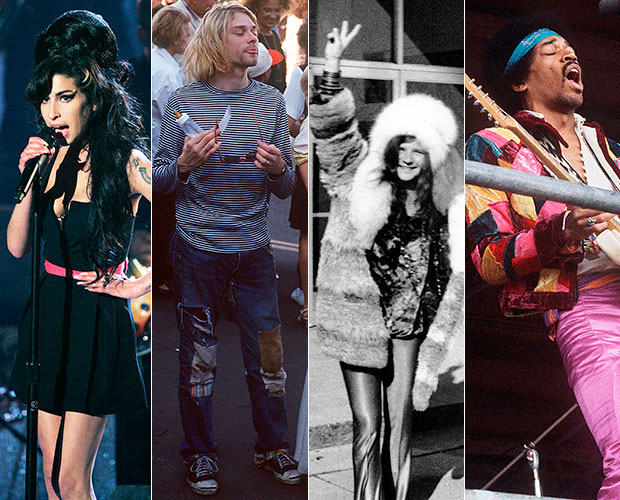 She clarified that when she “lost myself,” she had a drink. “Haven’t done drugs in years,” she said. ”Honestly, I never try to, again, be a fortune-teller. I try to not be naive. Things fucking happen. But from sitting here with you right now, I would say it would have to be a cold day in hell for me to relapse on drugs.” She did say that she would “possibly take mushrooms again.”

“A couple of years ago, it looked like I was living some fairy tale,” added Miley, referencing her Younger Now era and then-marriage to Liam Hemsworth. “It really wasn’t. At that time, my experimentation with drugs and booze, and the circle of people around me was not fulfilling or sustainable or ever going to get me to my fullest potential and purpose.” 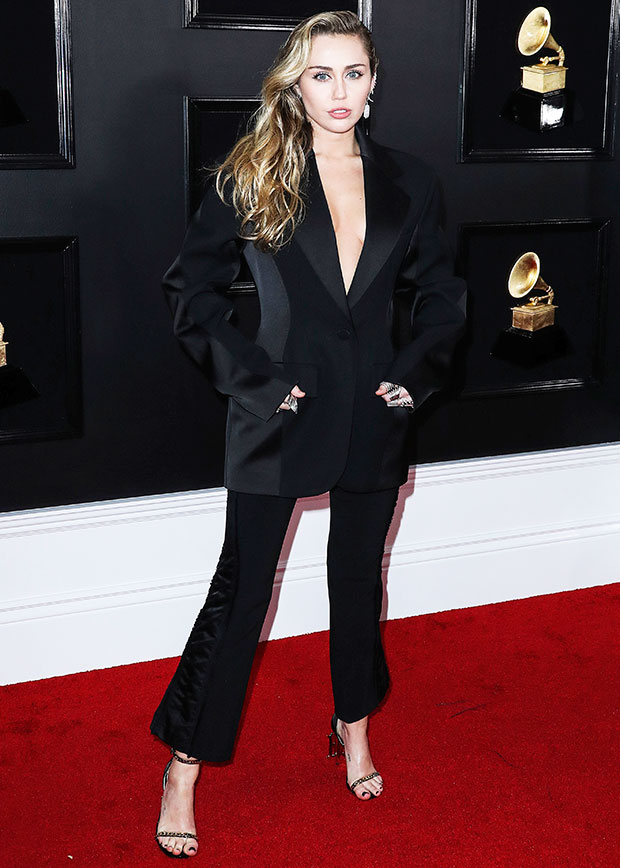 “ ‘She’s got a man. She’s living in a house playing wife.’ Dude, I was way more off my path at that time than any of the times before where my sanity was being questioned. I don’t like ever saying anything in a very solid concrete way, but right now, I have been focusing on sobriety as I wanted to wake up 100 percent, 100 percent of the time. If I’ve ever learned to balance myself and to not take it too far, I would. But so far, any time I’ve messed with that, it hasn’t gotten me what I want.”

Miley added that getting sober was more of a “choice” than a necessity. “I think it’s necessary for me to fulfill my purpose right now. I try to bookend everything for right now, because otherwise, it becomes a statement [and] that pressure of maintaining. I guess that’s what [her song] ‘Midnight Sky’ says, ‘Forever and ever no more.’ No more concrete statements.”