Gardeners’ World host Monty Don, 65, spoke candidly about his beloved pooch, Pattie, Nellie and his late dog Nigel. His comments come after the BBC star gave a rare insight into his home life as the presenter chatted about his family.

The gardening expert revealed that he has laid down a few rules for his pets and admitted what is not “allowed” at home.

Monty explained that he is happiest when he is at home with his wife Sarah, their three grown-up children – Adam, Freya and Tom – and two golden retrievers Nellie and Nigel, prior to the latter’s death.

But the BBC favourite admitted he is not too keen for his pets to explore the family bedrooms and are only allowed in the “sitting room by invitation”.

When asked if either Nigel or Nellie had baskets in each room of his Hertfordshire home, Monty confirmed that the answer was negative. 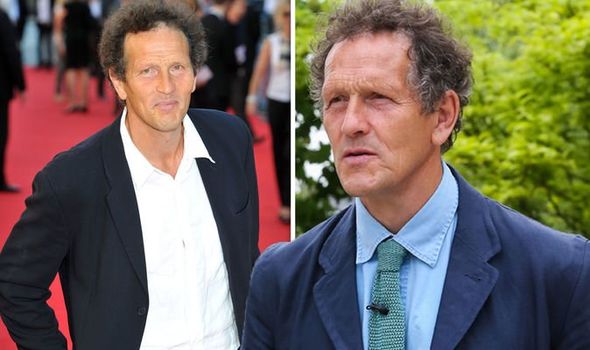 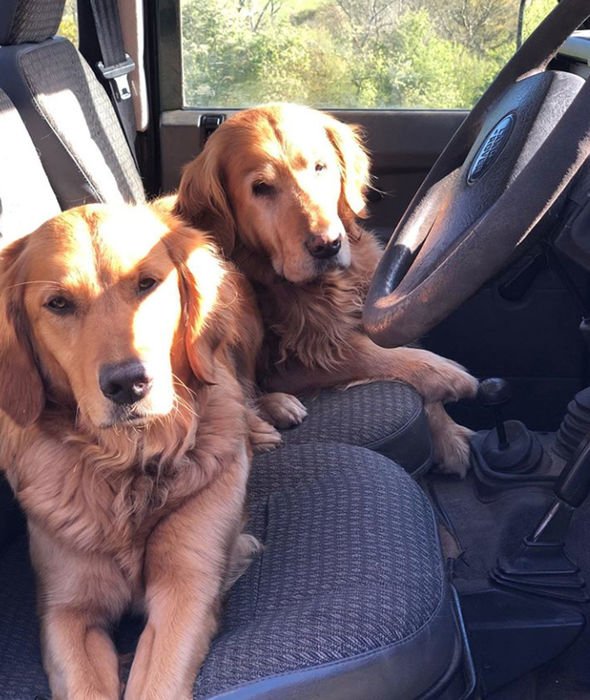 “No! Just in my workroom, the kitchen – next to the Aga – and in the back kitchen where they sleep at night and go when wet and muddy,” he explained.

“They are not allowed upstairs in the bedrooms and only into the sitting room by invitation.”

Monty continued to English Home that he is a “countryman through and through” and had no intentions to move into a bustling city. 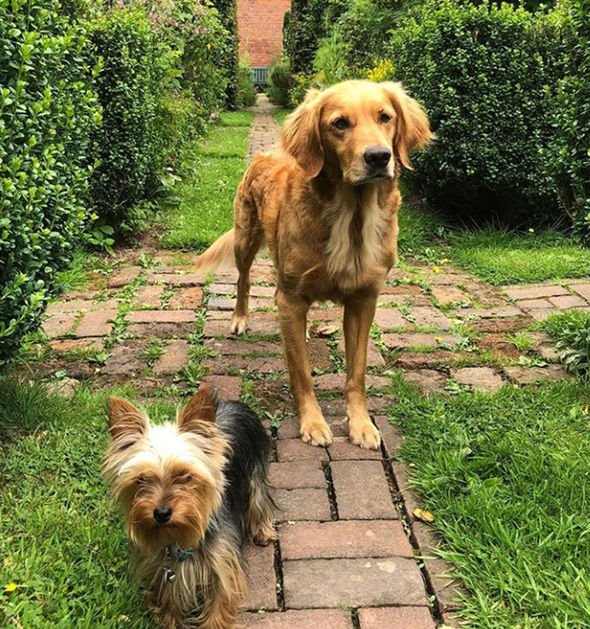 “I quite often don’t leave the house and garden for a week or more and scarcely notice.”

He added: “By and large, my family and a handful of friends and colleagues provide all the society I need.”

Last year, the BBC presenter revealed that his beloved pet Nigel had surgery to remove some growths from his mouth.

The Golden Retriever, who was regularly seen alongside Monty’s dog Nellie, became a star on Gardeners’ World after being a frequent fixture on the show. 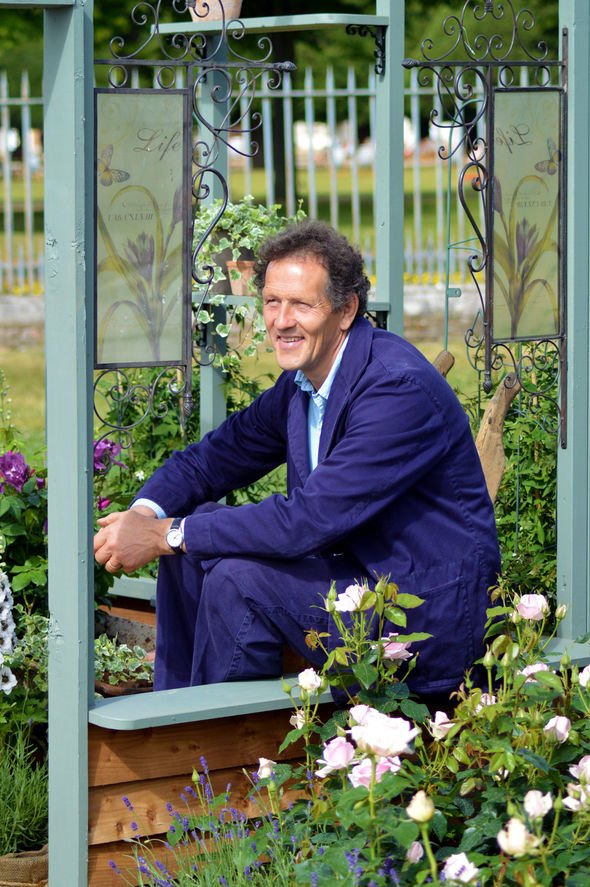 In May, Monty took to Instagram and explained that his pet pooch Nigel had died after “suddenly being taken ill”.

“To the end, he was happy, healthy and his usual calm, lovely self,” the presenter wrote on the picture-sharing site as he paid tribute.

“But he was suddenly taken ill and he slipped quietly away with no pain or suffering and is now buried in the garden with lots of tennis balls. Rest now, old friend. See you in the sweet bye and bye,” Monty added.

Elsewhere, the small-screen star recently gave fans an update on his dog Nellie after suffering a “horrible accident” which was caused by a stick, during a walk.

Earlier this month, Monty wrote in view of his 194,000 Twitter followers: “Last night Nellie had a very near miss.

“Chasing a stick, she impaled herself on it and speared her throat, missing two arteries by millimetres.

“Thanks to our brilliant vet, working at night, she is fine- if very sorry for herself. So please DON’T THROW STICKS FOR DOGS.”

The garden expert has since told fans his dog was “recovering well” thanks to a “brilliant emergency vet”.