Actor Morgan Freeman was a part of Christopher Nolan’s Dark Knight trilogy from the beginning. So when Freeman heard that Affleck would pick up where Bale left off, he didn’t think Affleck’s Batman could compete with Christian Bale’s. 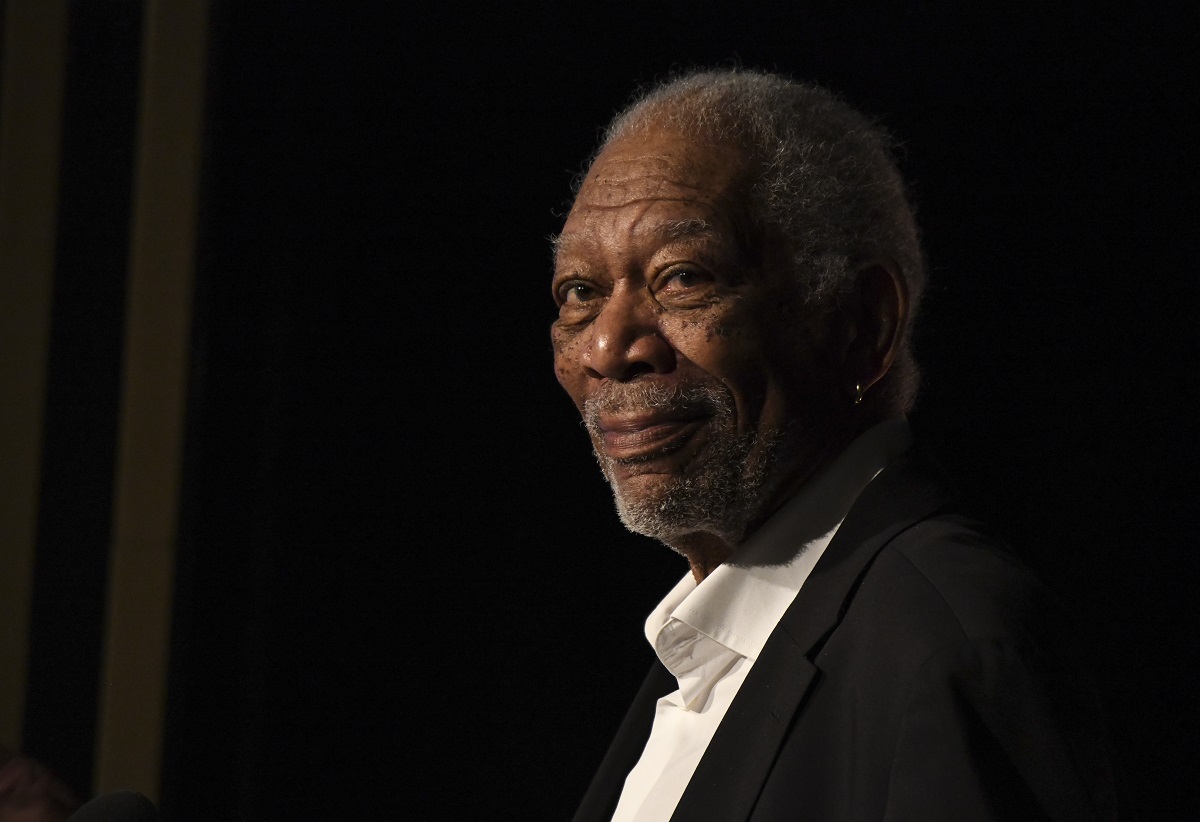 Although Morgan Freeman was with the franchise since its inception, the Invictus actor wasn’t sad to see it end. In an interview with Metro, he shared his thoughts about Nolan’s successful trilogy coming to its conclusion.

“I don’t think there are any movies that I’ve done that I’ve felt sad when it’s ended. The great things about movies [are] it’s all about moving on and doing something else,” Freeman said. “It’s not like being in a play for months on end.”

Bale would eventually have to hand over the mantle of Batman to another actor. But to Freeman, there was no other performer better for the part than Bale. If only because Freeman felt Bale had the same kind of resolve that Batman did.

“He has incredible dedication and focus, just like Bruce Wayne has,” he said. “You see that in Christian’s eyes and it lets him present a really credible portrait of a self-created superhero, just the self-discipline, and incredible focus.”

Freeman’s high opinion of his co-star hadn’t faded with time. The veteran actor had kind words to Affleck being cast as the next caped crusader. But he still didn’t feel Affleck’s Batman would measure up to Bale’s.

“You know, I’m happy for Ben, but I don’t know how that’s gonna work. Because the Dark Knight was almost ‘it.’ Pretty much ‘it,’” Freeman told Entertainment Tonight. “Did you see  Batman Begins? I don’t think you can beat that.”

Bale was more than grateful for Freeman’s opinion, but the American Psycho actor had his own take on Affleck.

“Everyone brings their own element to that — Ben will do that as well,” he added. “I think the trailers are looking great and I’m looking forward to that. But right on for Morgan for saying no one will ever be that, I very much like him.”

As far as whether or not he’s the best Batman, Bale would let others decide.

“It depends on who you talk with,” he said. “You can’t be Adam West, it just depends what you’re in the mood for. I love watching Adam West.”

Although Rises was meant to be the end of the Nolan trilogy, the studio still wanted Nolan and Bale to do a sequel. But it was an offer that the two had to politely decline.

“That’s something that Chris always would talk about,” Bale told the Toronto Sun. He’d say, ‘This is it. We’re making one film. That’s all we’ve got.’ Then when they came and said, ‘You want to go make another?’ It was fantastic, but we still said, ‘This is it. We will not get another opportunity.’ Then they came and they said, ‘Ok, let’s do a third one.’”

For Nolan, a trilogy was enough. And if the Oppenheimer director wasn’t going to continue with a fourth film, then neither would Bale.

“Then when they inevitably came to us and said, ‘How about a No. 4?’ I said, ‘No. We have to stick to Chris’ dream, which was always to, hopefully, do a trilogy. Let’s not stretch too far and become overindulgent and go for a fourth,’” he added.