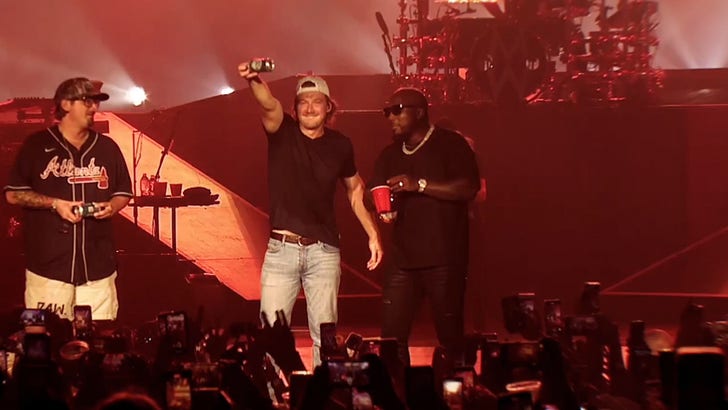 Morgan Wallen has been touring for a long time, but his latest show might go down as one of his favorites for more reason than one … because not only did he welcome one of his heroes, they chugged beers together too!!! 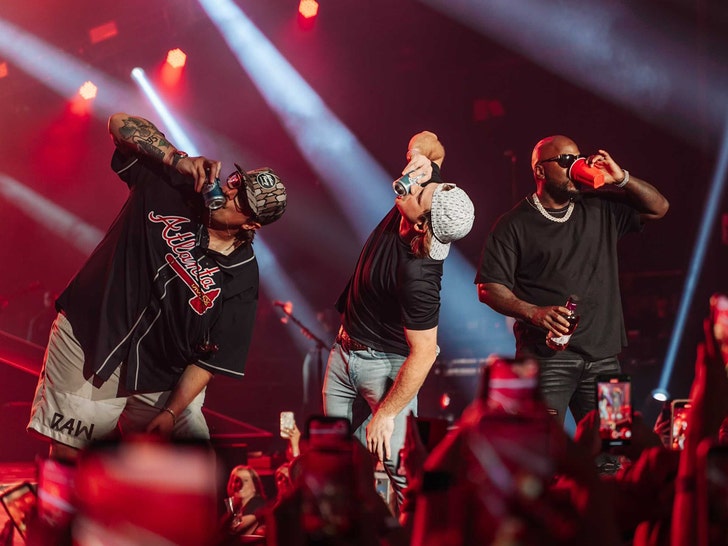 Morgan’s ‘The Dangerous Tour’ made a stop in Atlanta over the weekend, and he brought a surprise guest, Jeezy. The rapper’s “Put On” blasted through the speakers while Morgan and fellow country artist Hardy shotgunned beers on stage, Jeezy poured a shot. 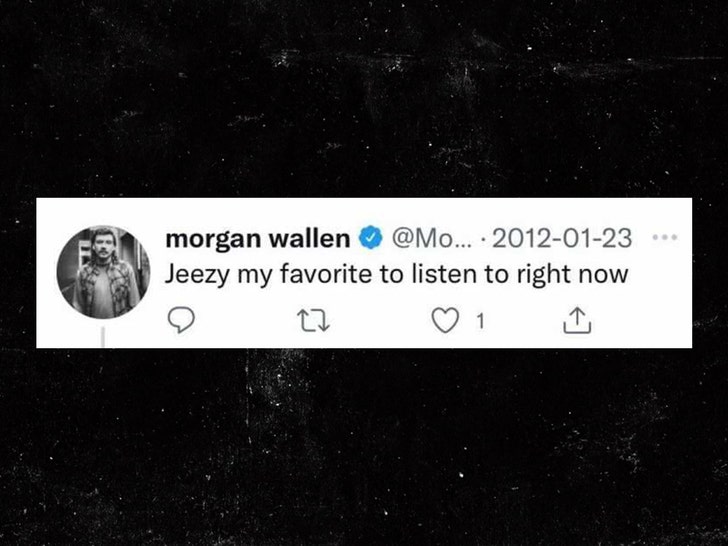 While the moment was clearly a good time for fans, it was kinda full circle for Morgan, who actually tweeted back in 2012 that Jeezy was one of his favorite artists. 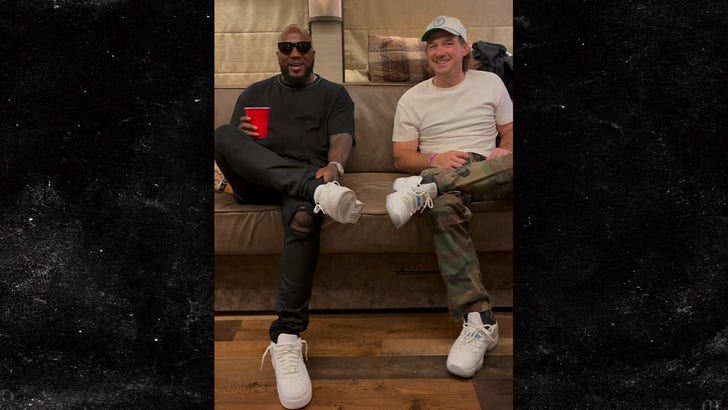 After the show, the two hung out backstage and talked music. Jeezy’s obviously been listening to some of Mogan’s work, raving about his song, “Whiskey Glasses,” and saying, “that was my sh**.” So he’s clearly a fan.