The mother of Todd and Julie Chrisley‘s granddaughter is vowing to get her daughter back … and the path could be clear now that Todd and Julie are headed for prison. 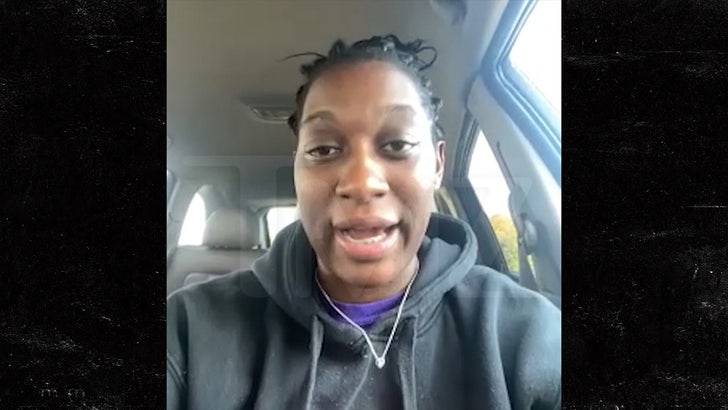 Angela Johnson, the mother of 10-year-old Chloe, tells TMZ … she’s in the process of getting the gears turning to regain full custody of her daughter. Todd currently has full custody of Chloe. 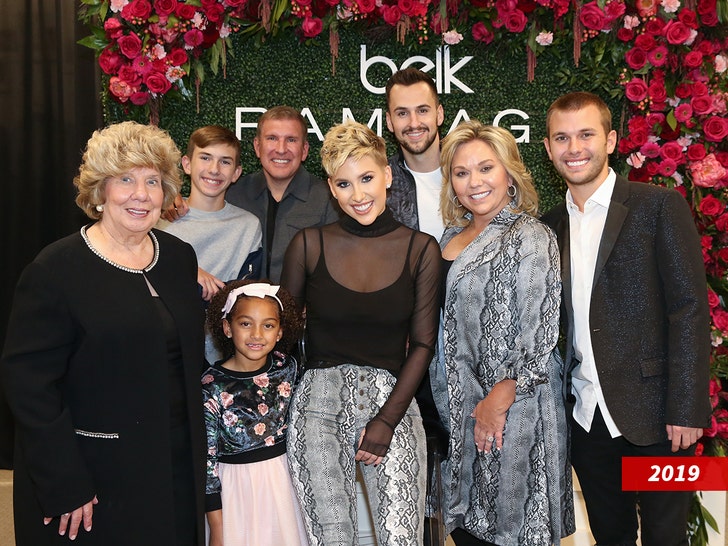 She says she’s been working with a legal team for years to get Chloe back, but concedes it’s been super tough to gain traction. Chloe and the Chrisleys lived in Atlanta before the Chrisleys moved to Tennessee. Angela, who currently lives in South Carolina, tells us all the moves have created a jurisdictional nightmare in her custody battle. 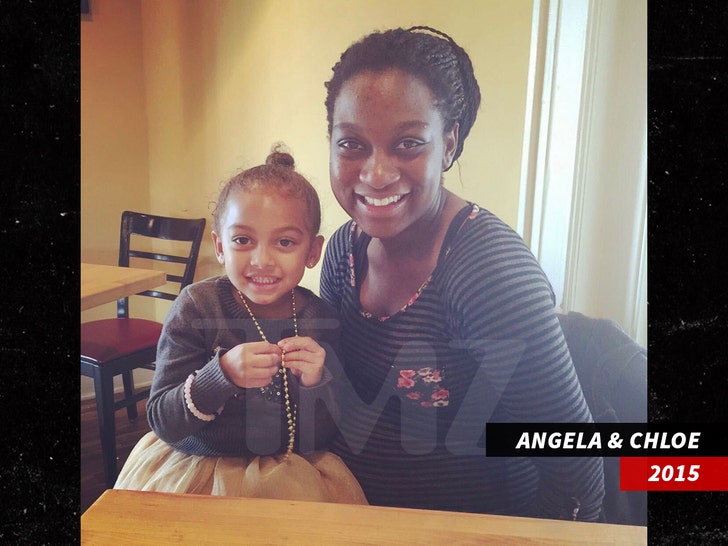 Angela had Chloe with Kyle, Todd & Julie’s son, back in 2012. Kyle lost custody in 2016 because of his drug addiction, leaving Angela to share custody with Todd.

Angela was arrested that same year for allegedly filing a false application for Medicaid assistance … leaving Todd with sole custody. 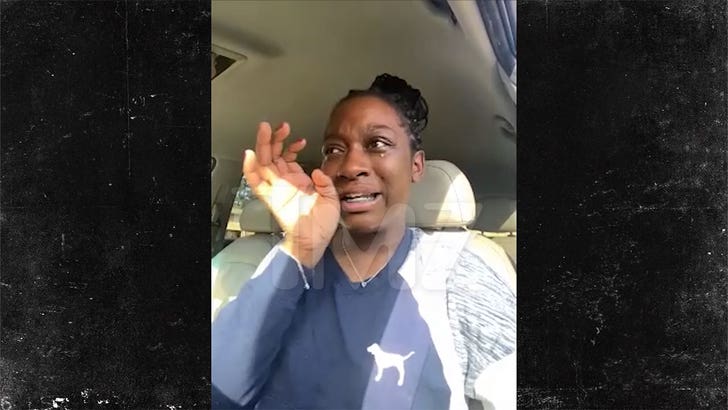 Angela has copped a plea to put the case behind her … and now she wants her daughter back. Something’s gotta give, since Todd was just sentenced to 12 years in prison for bank fraud and tax evasion. 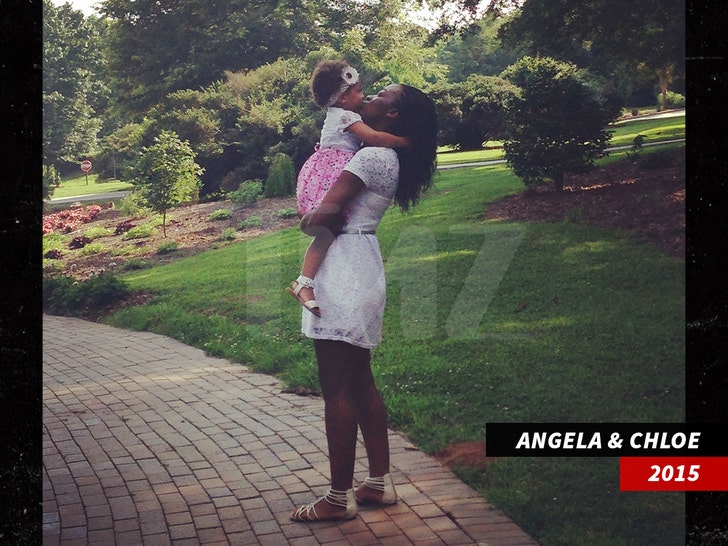 As we reported, Savannah Chrisley vowed last month she’d be getting custody of Chloe once her parents are locked up, but clearly Angela is not down with that.