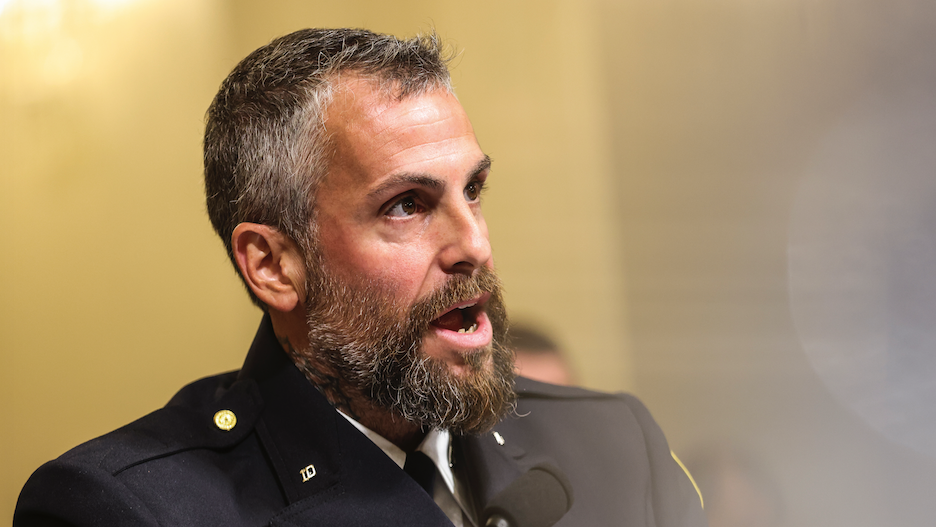 More total viewers tuned into MSNBC to see the first day of hearings in the House select committee’s investigation into the Jan. 6 Capitol riot than CNN and Fox News.

Nielsen Media Research ratings data showed that on Tuesday between the hours of 9 a.m. and 4 p.m. ET, 1.335 million people tuned into MSNBC, on average. Of them, 152,000 were in the advertiser-coveted age demographic of 25 to 54.

When it came time for evening viewers to tune into primetime programming for recaps of and reactions to the day’s testimony, Fox News led the way. From 8 p.m. to 11 p.m. ET, Fox News garnered 2.431 million total average viewers, of whom 347,000 were in the demo, for a win across both metrics.

The hearing was full of emotional testimony from police officers who responded to the deadly riot, which took place when supporters of then-President Donald Trump stormed the Capitol in an effort to overturn the certification of President Joe Biden’s electoral win. Lawmakers, including GOP Reps. Adam Kinzinger and Liz Cheney, also got emotional when they spoke out at the hearing.