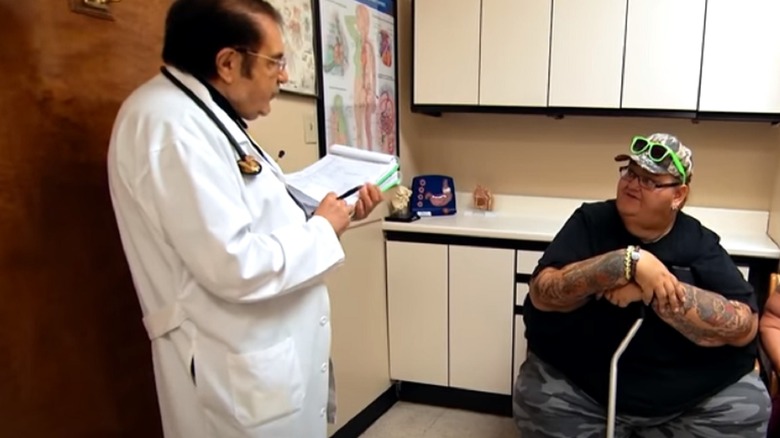 Since 2012, “My 600-Lb Life” has followed the medical journeys of morbidly obese people who weigh more than 600 pounds. Each episode follows the weight loss journey of an overweight person who is working hard to change their lifestyle in order to qualify for high-risk gastric bypass surgery, per TLC. Dr. Younan Nowzaradan, an acclaimed bariatric surgeon based out of Houston, Texas, leads this effort on each episode. Dr. Now, as he is affectionately called by his patients, eventually performs the gastric bypass on most patients featured on the show.

Despite its good intentions, “My 600-Lb Life” has been faced with mounting criticism over the years. As NBC News pointed out, the show has come under fire for its portrayal of overweight people as undesirable and as simple sideshow curiosities to be examined on national television. Past participants have also voiced their dislike for the crew and overall process while appearing on “My 660-Lb Life.” “They exert a certain kind of pressure and lack a human touch sometimes,” Season 3’s Amber Rachdi wrote in a Facebook comment. “They assumed we would be difficult and were rather forceful with their demands? It didn’t feel good, respectful, or mutually beneficial working with the production.”

Criticisms aside, the popularity of the show has spawned seven seasons of “My 600-lb Life: Where Are They Now?” that updates viewers on the progress made by past participants. 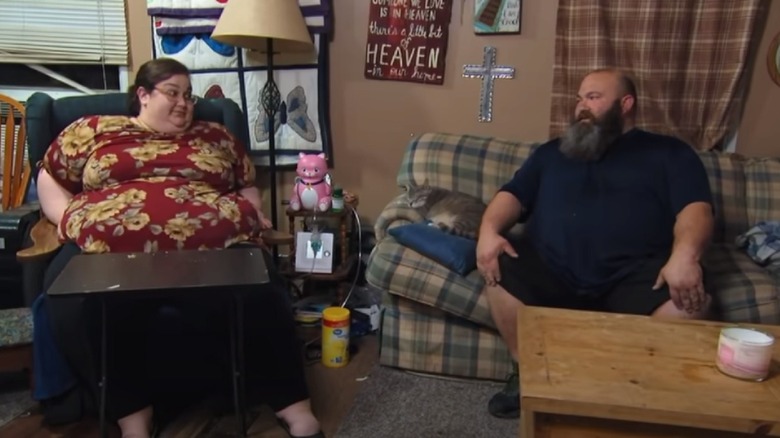 At this point, there is no news regarding the 10th season of “My 600-Lb Life.” The last season of the show concluded in March, and TLC has yet to announce whether the show is being renewed for another one, according to TV Shows Ace.

Producers of the show faced backlash just a few weeks after the coronavirus pandemic began to tighten its grip in the United States. In late March of 2020, The Hollywood Reporter revealed that, despite many of its cast members being particularly vulnerable, producers continued to film the ninth season of “My 600-Lb Life” in the early part of the pandemic. Although many of them were uncomfortable with the situation, employees and cast members were still expected to show up to work. Those who did were praised for having “refused to allow panic and fear grip them,” in a company email, per The Hollywood Reporter.

After receiving backlash from the public about their handling of the COVID-19 pandemic, the producers of “My 600-Lb Life” announced that they would be halting production of the ninth season in March 2020, according to The Hollywood Reporter. Later that year, the season was released on TLC.

The cast involved in Season 10 is still unknown 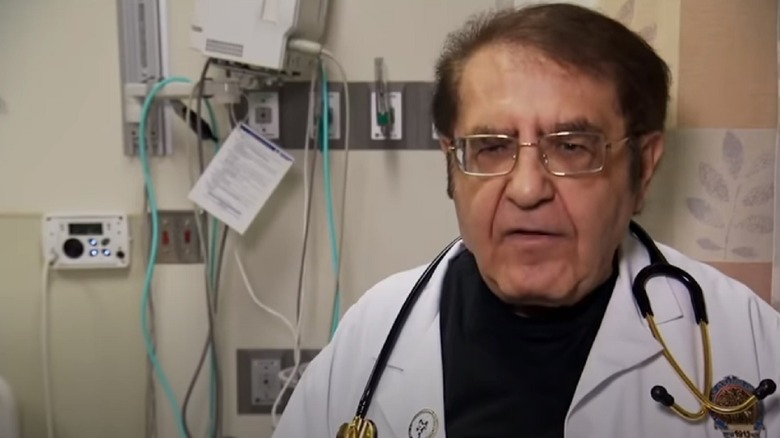 Each season, a different assortment of participants with weight issues are featured on “My 600-Lb Life.” The last season featured cast members Samantha, Thederick, Carrie, Cindy, Melissa M., Kenae, Krystal, Isaac, Michael, Shannon, Irene, Tammy, and Chrystal, per TLC. It’s likely that Dr. Younan Nowzaradan will appear on the 10th season of the show, as his participation has been a constant throughout former seasons of “My 600-Lb Life.” According to TV Shows Ace, a casting call has gone out for a new season, along with a lower minimum weight (500 lbs. vs 600 lbs.), so it appears that Season 10 will happen eventually.

Though the series has faced criticism over the years, quite a few success stories have come about from it. One of the greatest success stories is that of Christina Phillips who appeared on an episode in 2014. According to Heavy, Phillips weighed 708 pounds when she appeared on the show and has since lost a whopping 536 pounds since receiving her weight loss surgery. Hopefully, more people can benefit from weight loss assistance handed down from “My 600-Lb Life” in the future.