My struggle with panic attacks and anxiety, by Downton Abbey’s Lily James 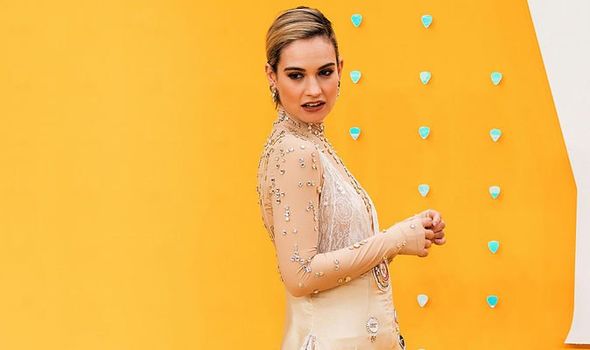 Yet the British beauty has admitted suffering from panic attacks and crippling stage-fright.

Words of advice from seasoned colleagues have kept her on track.

Lily revealed: “Helena Bonham Carter once said to me, ‘It’s OK not to be OK. It’s OK to cry, because it lets people know that you’re not a robot, and that we’re all human’.

Downton co-star Dame Maggie Smith helped her to believe in herself.

Lily added: “You have to have really thick skin when it comes to dealing with failure, or success, or just what it means to be an actor outside of actually doing your job.” 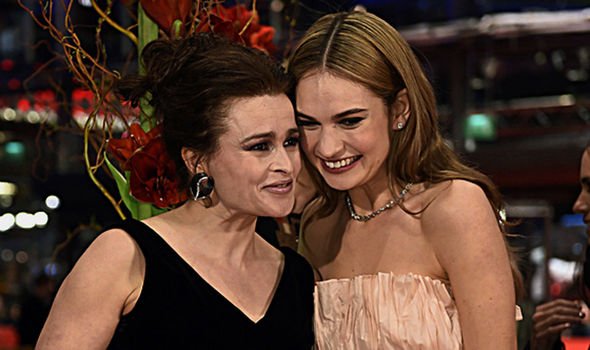 When we met in Los Angeles, Lily looked relaxed as she spoke of the anxiety she has hidden for years.

“I get very, very nervous,” she said of her West End stage debut in All About Eve earlier this year. “If there was a magic porthole every night at 7.20pm that I could walk through and not have to do the show, I would have gone every night. I would be fine, but initially it’s just horrendous.”

She recently finished filming a remake of Daphne Du Maurier’s gothic thriller Rebecca, in which she plays a newlywed haunted by the legacy of her husband’s dead wife. 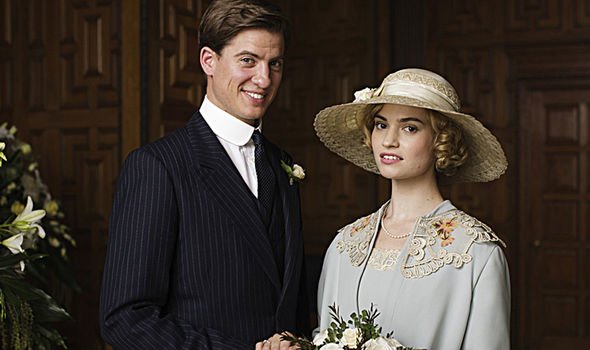 “I found it very difficult to let go of the character,” said Lily. “I had panic attacks for weeks after.” She was absent from this year’s Downton reunion movie, having gone on to star in Mamma Mia! Here We Go Again and alongside Helena in Cinderella.

The show was “the most high-pressure environment”, she said.

“On one hand that felt terrifying, but on the other hand it was just the best opportunity I could ever have been given, because it was such an ensemble piece and I was learning from the best.”