Nadiya Hussain, 35, shared with Simon Rimmer on his new Grilling podcast how she had endured horrendous abuse and name-calling after it was announced that she would be appearing on The Great British Bake Off. The Luton-born star admitted that she was bullied over her “housewife” status and labelled a “scrounger” by vile trolls on social media.

Nadia divulged that she was new to social media at the time, and was not prepared for nasty comments from users on the platform.

She recalled: “So there I was six weeks later when our names are announced to the public [to appear on Great British Bake Off] and I hadn’t really thought about the fact that other people are going to see this.

“And the thing I remember which was poignant and difficult at the same time, was we had all these descriptions under each baker and mine was, ‘Housewife’.

“Then I did the biggest mistake of reading comments that people had left online and social media,”(sic) she added. 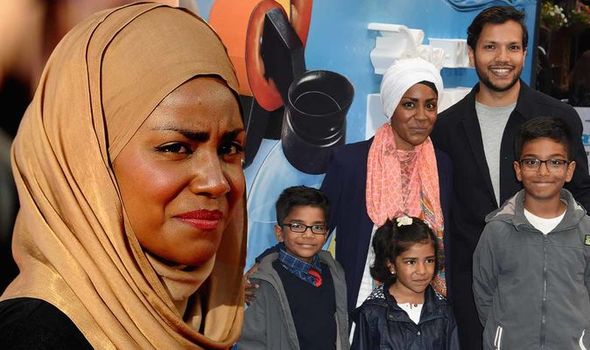 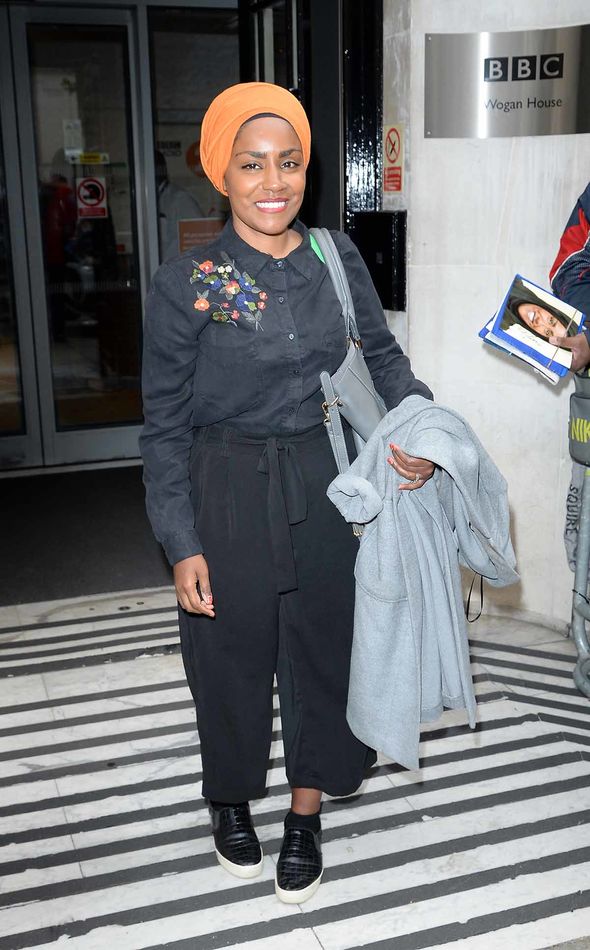 People noted that she was the “only housewife” amongst the contestants and assumed she must be on “benefits”.

Nadia continued: “There was this conversation about me being the only housewife amongst them and that I was on benefits, and that I was a scrounger, and really not very nice comments.

“It hadn’t even aired, not ever the first episode, I just went into a bubble and thought, ‘What have I done?’”

The baker also admitted at times that she was “quite naive” while first appearing on GBBO. 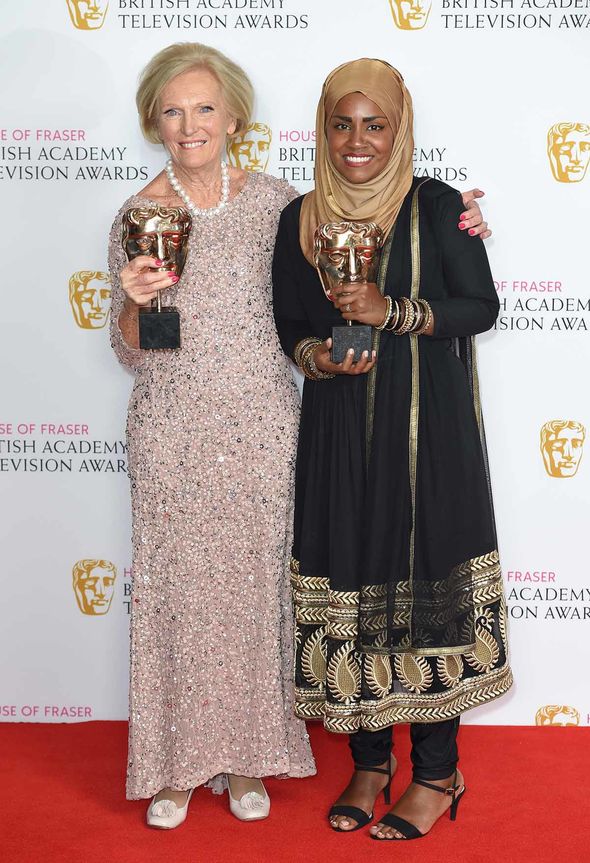 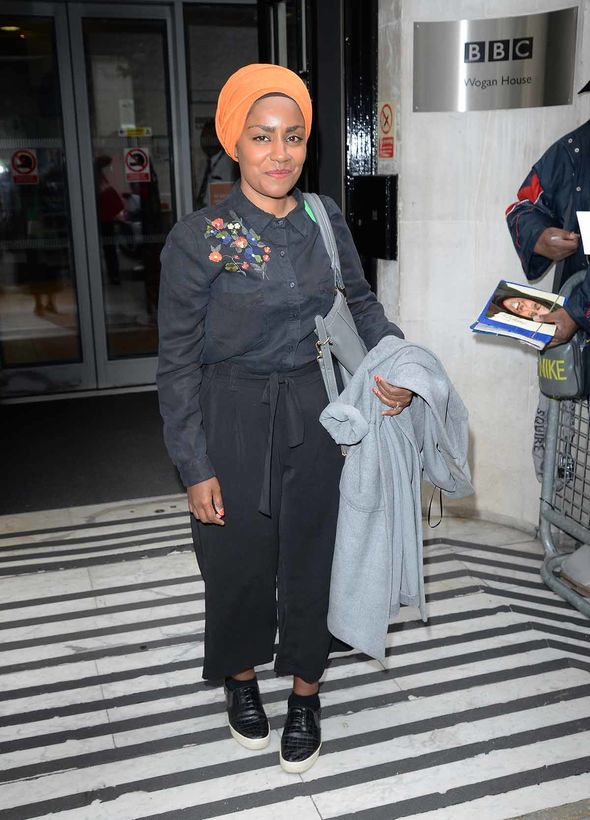 “… You forget the fact that people are going to watch it and you just do your thing.

“I didn’t really think that this is the biggest baking show in the country and that millions of people are going to watch it.”

When Nadia won the programme she was wary of giving her opinion and felt less sure of herself.

However, now the baker feels as though things have shifted, she shared with The Guardian: “What I’ve learned in the past five years is that the change I want to see, I have to see in myself first.

“I am a brown Muslim woman, working in a very male-dominated, Caucasian industry. And if you’d asked me five years ago, what does it feel like to be a Muslim, I wouldn’t have entertained it.

“I would have said, look, ‘Can we just talk about the cooking and the baking?’ Which, can I say, I still love talking about.

Since working within a “Caucasian industry” Nadia has found it imperative to create her own space for those of different ethnicities like herself.

She explained: “Having worked in it for five years, there’s no space [in the industry] for someone like me.

“I’ve learned that if I don’t create that space, who will? Someone has to do it.

“Five years ago, I wouldn’t have had these conversations, because they would have made me uncomfortable. Because part of me wants to be a part of the white middle-aged Caucasian industry. I want to just blend in. But the truth is, I’m never going to blend in,” she added.

END_OF_DOCUMENT_TOKEN_TO_BE_REPLACED

END_OF_DOCUMENT_TOKEN_TO_BE_REPLACED
We and our partners use cookies on this site to improve our service, perform analytics, personalize advertising, measure advertising performance, and remember website preferences.Ok