Naomi Campbell took her newborn daughter for a stroll in New York City, marking the first time the supermodel has been seen publicly with her baby girl.

Naomi Campbell made her first public appearance with her newborn daughter in New York City on Sunday, July 18. In photos, which can be seen HERE, the 51-year-old supermodel pushed her baby girl — whose name has yet to be revealed — in a stroller while venturing through the Big Apple for a casual excursion. Naomi, as she always does, looked extra stylish for the outing: she wore an oversized white shirt, black and green striped pants and a New York Yankees hat. Talk about one fabulous mother!

Naomi shocked her fans when she announced on May 18 that she had welcomed a daughter. “A beautiful little blessing has chosen me to be her mother. So honoured to have this gentle soul in my life there are no words to describe the lifelong bond that I now share with you my angel. There is no greater love,” she wrote on Instagram at the time. The supermodel did not confirm how she welcomed the baby, but multiple reported claimed she used a surrogate. 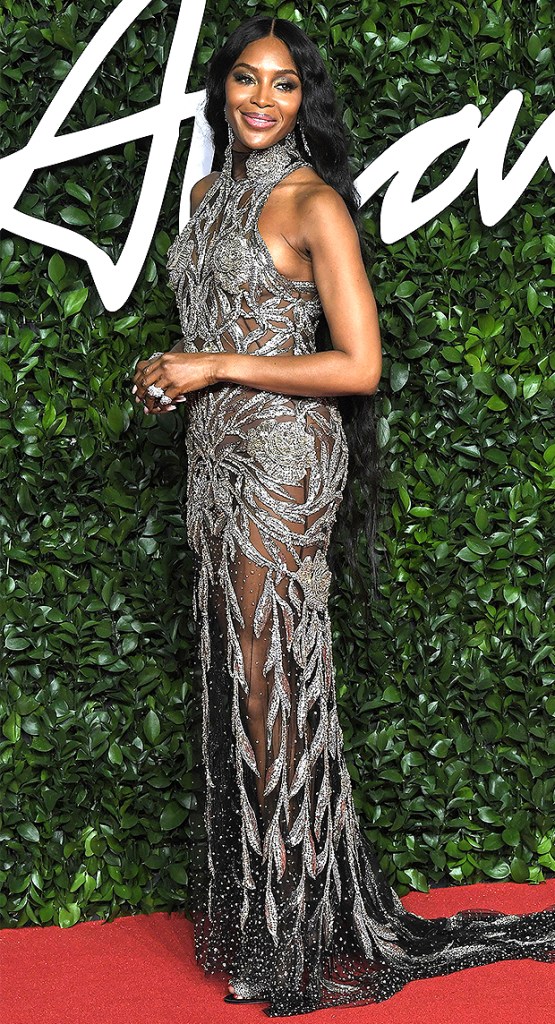 Since becoming a mom, Naomi has mostly kept a low profile. But after her birthday on May 22, which came just four days after she shared the big news of her daughter’s arrival, Naomi thanked fans for the overwhelming love she’s received. “Never have I felt so much love like I have over these past few weeks, I am so thankful for the love that you’ve poured onto my daughter and I,” she wrote in the message. “Thank you all for the Warm messages of support and birthday wishes . Despite the challenging year we’ve all had, there has been so many blessings that I am beyond grateful and thankful for. By Gods Grace we are almost at the light at the end of the tunnel, strength and perseverance Love, Naomi.”

Most recently, Naomi gave her fans a rare glimpse at her newborn daughter by sharing an Instagram snapshot related to the 24th anniversary of Gianni Versace‘s infamous death. The photo featured Naomi’s little one laying down while wearing a fabulous and colorful Versace onesie. Since then, fans have been clamoring to see more pics of Naomi’s precious bundle of joy!