Naomi Campbell felt singled out for a security search

Naomi Campbell was left distraught after believing that she was picked out for a search by an airport worker in Bulgaria because she is black, The Mail on Sunday can reveal.

The supermodel feels she was racially profiled when she was stopped last month by staff in the arrivals terminal while travelling to a fashion shoot in the capital Sofia.

Sources say the 52-year-old was ‘very upset’ by what happened on May 19 after she arrived for the three-day work trip. It is unclear whether the staff who asked to search her belongings are employed by the airport or a private contractor.

Ms Campbell was later seen leaving the airport wearing a baseball cap and clutching a bag before being driven to an upmarket hotel in the city.

Her spokeswoman said she completed her work assignment. 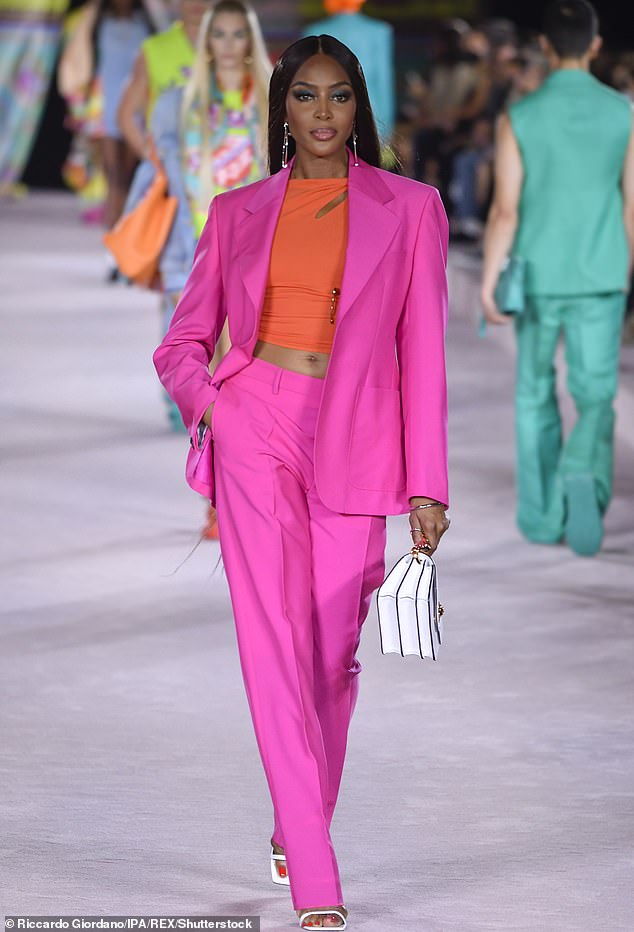 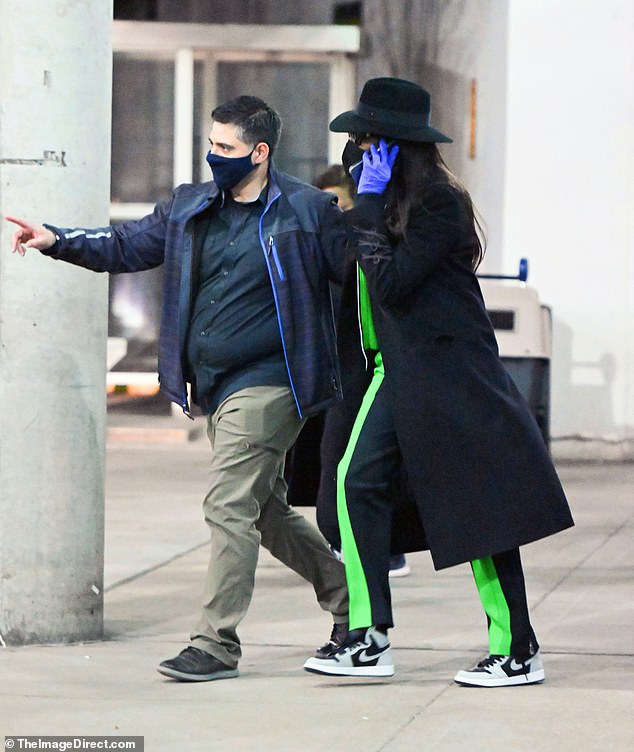 A friend of the model said: ‘Naomi was very upset. The whole incident had quite a horrid effect on her. She was on her way out for an exciting shoot and was looking forward to it but this put a bit of a dampener on her time in Sofia.’

Racial profiling has historically referred to suspecting, targeting or discriminating against a person based on their ethnicity, religion or national origin.

In recent years, it has been used more generally where stereotypical assumptions are made because of the colour of a person’s skin.

In July 2020, Ms Campbell’s close friend Edward Enninful, editor of Vogue, claimed he was racially profiled when he arrived at the fashion magazine’s offices.

He said he had been told to ‘use the loading bay’ by a security guard as he walked into his office building in Mayfair in Central London.

Recalling his experience in a social media post, he said the media company Conde Nast, which owns British Vogue, ‘moved quickly’ to dismiss the security guard and added ‘change needs to happen now’. 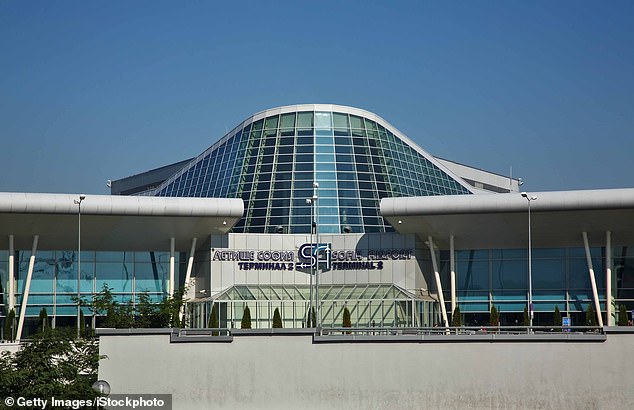 Airport in Sofia, Bulgaria, is pictured

In 2008 Ms Campbell was marched off an aircraft in handcuffs after a row with police at Heathrow airport.

It was claimed that she had become angry after being told by a member of the cabin crew that her bag had not been stowed on board because it was too heavy.

Last year the model announced that she had become mother to a baby daughter. She said the child – whose name she has not publicly revealed – was not born by surrogate.

Staff at Sofia airport did not respond to repeated requests for comment.