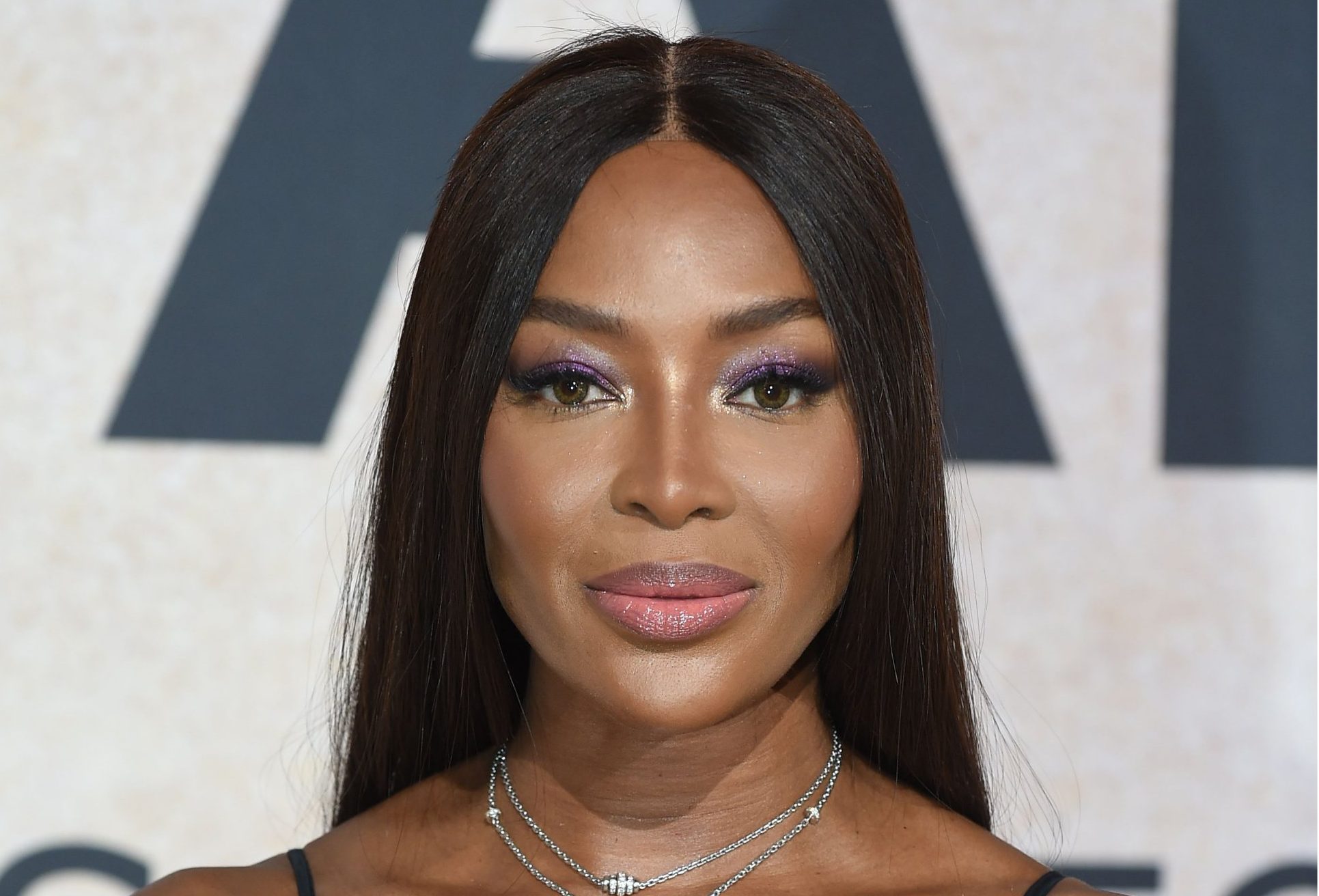 Naomi Campbell has mused on her life as a new mum, after revealing she’d welcomed her first child – a daughter – last year.

And, according to the British supermodel, her baby is not only growing up to become ‘very tough’, but she’s not given Naomi too much grief in the sleep department.

Conceding she doesn’t have the magic formula for baby sleep herself, Naomi has revealed she found a ‘great baby whisperer’ to help.

Speaking about her daughter to BBC News after receiving an honorary doctorate from the University of the Creative Arts (UCA) for her impact on global fashion, Naomi, 52, said: ‘She’s very tough. She falls down, she doesn’t cry. She doesn’t cry very much at all.’

When asked if her daughter was a ‘good sleeper’, she responded: ’12 hours [sleep]. We got her on 12 hours when she was like two months.

‘Not me. I have a great baby whisperer.’

The model has been very private about her daughter and did not reveal she was expecting a child before announcing the news of her arrival on Instagram in May 2021.

Earlier this year, Naomi and her daughter, whose name has not been revealed, graced the cover of British Vogue’s March issue.

As well as her daughter, Naomi – who recently joined the likes of Kim Kardashian and Bella Hadid on the Balenciaga couture runway last week – also discussed her career as a model, which began when she was just 15.

She said: ‘You have to trust your gut. You have to, because you actually do know what it is that’s for you.

‘Of course you need to be getting confirmation from other people, but deep down, you know.’

She went on to reflect on the current state of the fashion industry, and her hopes for its future, musing: ‘Everyone should be equal.

‘Everyone is qualified. But now it’s really (about) holding our industry accountable.

‘I’m clear about who they are.’

She went on to discuss the issues of diversity and representation in the industry, saying: ‘In Paris, I’ve only found a makeup artist in the last two years of colour. One.

‘I don’t discriminate, but it’s nice to know that it’s equal.

‘And they always tried to shut me up, to be honest, in many different ways.’