Neil Dudgeon: ‘I might spoil it for everyone’ Midsomer Murders star in Strictly revelation

Neil Dudgeon, 59, has opened up about whether he would consider signing up to Strictly Come Dancing in the future. The Midsomer Murders star admitted he has no confidence in his dancing ability and even went as far as saying he would “spoil” the show for “everyone” if he took part.

He explained: “I am a terrible dancer so I might spoil it for everyone. I am really bad at being told what to do or taught to do anything.”

The actor revealed he doesn’t do well when it comes to taking directions.

He added: “I had an awful time learning to drive because when they would say ‘mirror, signal, manoeuvre’ I would think ‘but what happens if I don’t…’ and what happens is I nearly hit a bus.

“Whenever someone tells me to do something in a specific way my instinctive reaction is to think ‘but what if I did it like this…’ I always had a terrible time taking direction in the theatre for this reason. 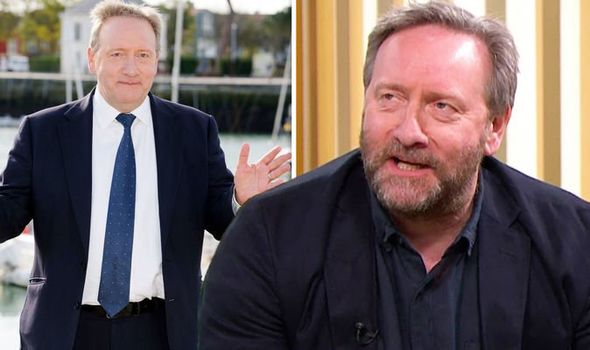 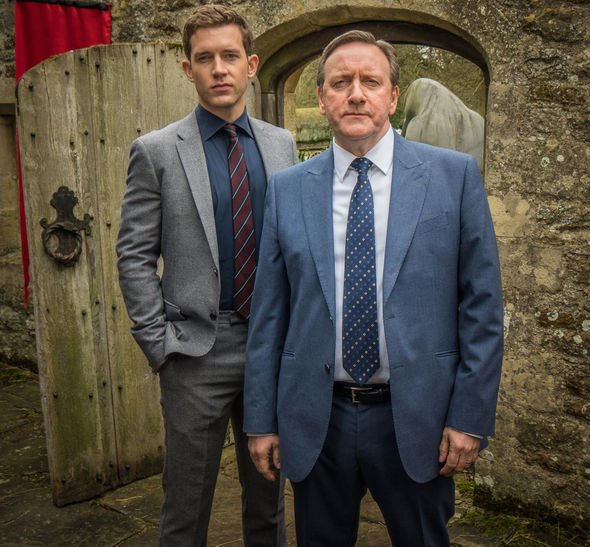 “I would get bored and think ‘Ok, I’m going to do it like this now’ which obviously you cannot do when you are ballroom dancing because you’ve got to rely on your feet.”

“I’d be the worst contestant they’ve ever had,” Neil quipped.

In spite of his insistence that he wouldn’t succeed on Strictly, the DCI John Barnaby star admitted he is an “enormous fan” of the BBC show.

Neil gushed about the series while reflecting on an upcoming episode in the 21st series of Midsomer Murders, where stars from the dance competition made an appearance. 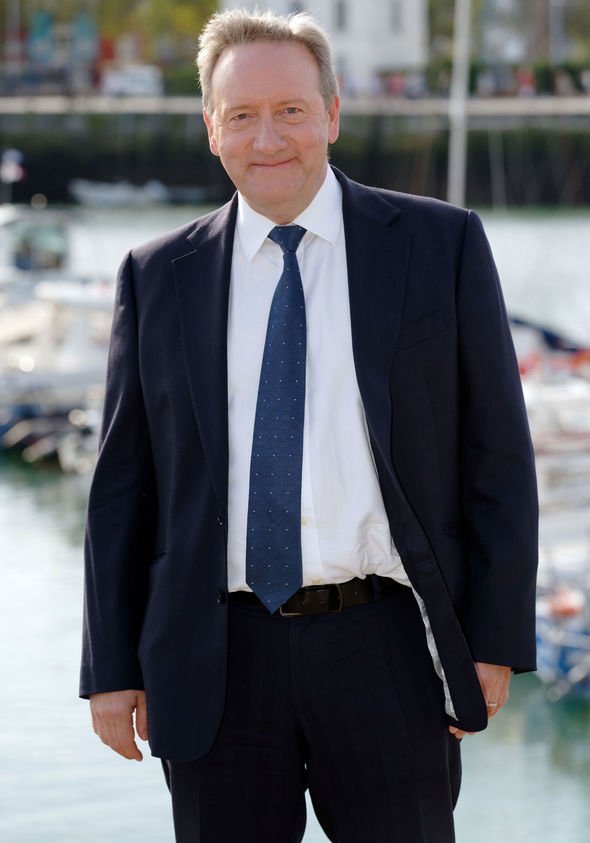 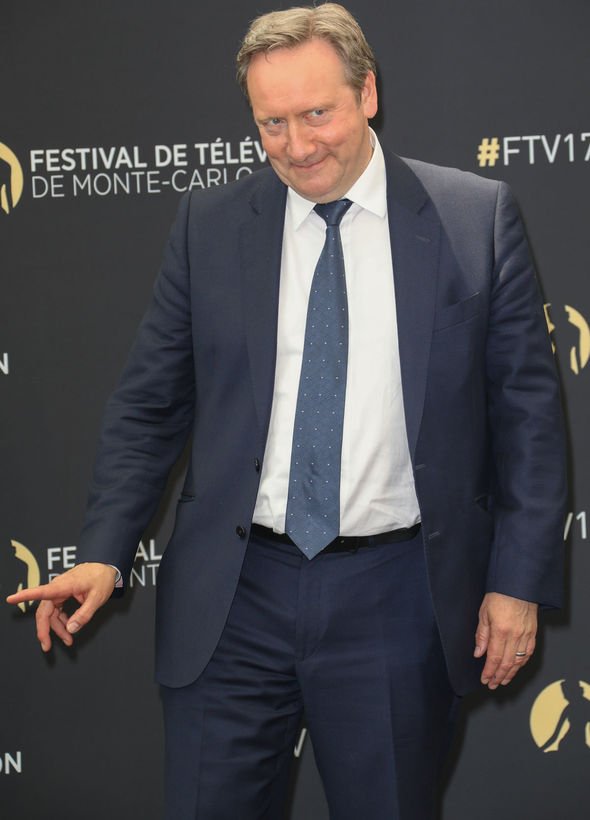 He said: “We have some marvellous stars, including some from Strictly Come Dancing.

“I am an enormous fan so seeing this table full of people I had seen on Strictly, people who I have admired and voted for, all there, in the show was incredibly exciting.

“I also got to watch them dance and they’re seriously brilliant.”

Neil also revealed Nigel Havers is making a guest appearance on the detective drama, but he didn’t get involved in the dancing.

He divulged: “Nigel Havers didn’t dance but it was great to have him guest star.

“Again, he is another mature artist with some fabulous and hilarious stories to tell.”

Neil will be marking his eighth year on Midsomer Murders this year.

The actor explained that although he has been part of the ITV series for a long period of time, each episode still feels “exciting” to film.

He continued: “The brilliant thing about Midsomer for the four of us, who are in every episode, is you will get to the end of an episode and then you’re back to the studio for the read through of the next episode and there are about 15 new people all coming in who are all excited.

“New director, script, stories, actors – it is a great new injection of life and fun and excitement every four weeks and it really gives the show a lot of life.

“It is their show really. We are there but usually the show is about what is going on in the lives of these eccentric and brilliant characters.”

Neil added: “The audience see it all through our eyes but what they’re seeing is the richness of these people who inhabit these villages.”

Midsomer Murders continues Saturday on ITV3 at 7pm and 9pm.