Neil, 38, confirmed this week that he is dating model Luisa Eusse, who reportedly was involved with DJ Hannah Wants three weeks ago.

After the BBC dancer announced the news online, Hannah was allegedly left “heartbroken” sources have claimed.

“Neil and Luisa met last year through work, but met back up these past few weeks when Hannah and Luisa were in London for Hannah’s work,” a source began.

“When Hannah was in meetings, Luisa met up with Neil.” 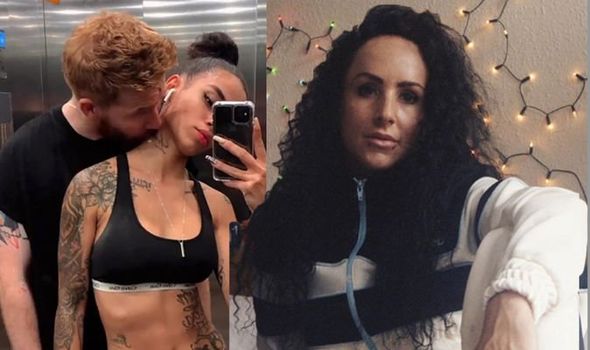 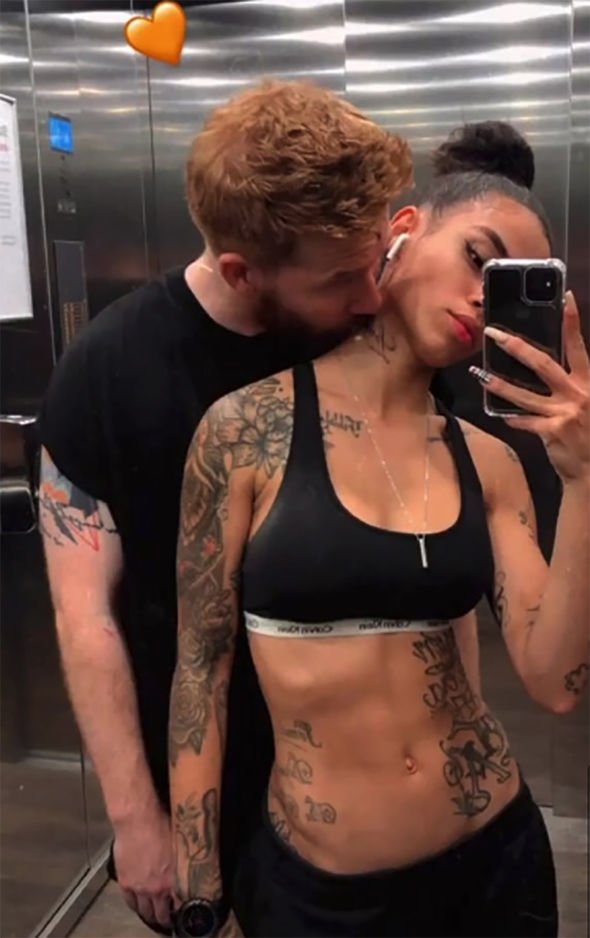 It is unclear if Luisa and Hannah were together at the time she met Neil.

Express.co.uk have contacted a representative for Neil Jones, Luisa Eusse, and Hannah Wants.

They continued: “Hannah paid for Luisa to come over and stay with her, they were very loved up and planned to get married.

“Hannah has been left completely heartbroken by all of this, they were in London sight-seeing just last month, they went to stay with Hannah’s parents. 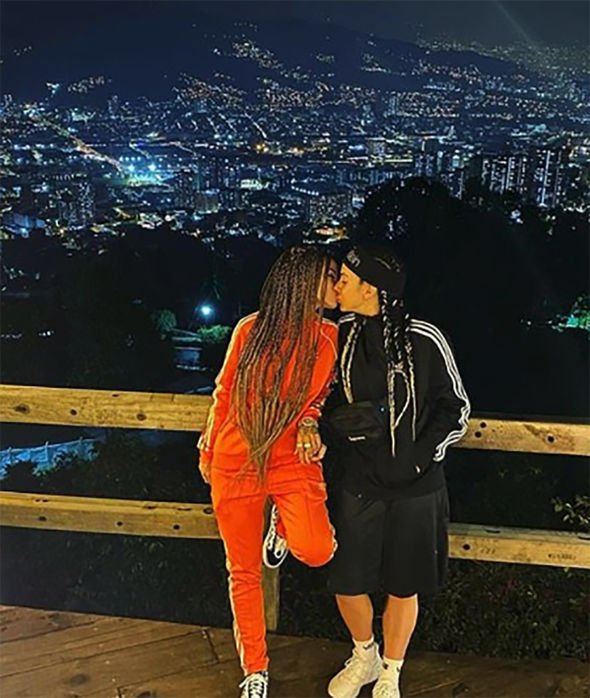 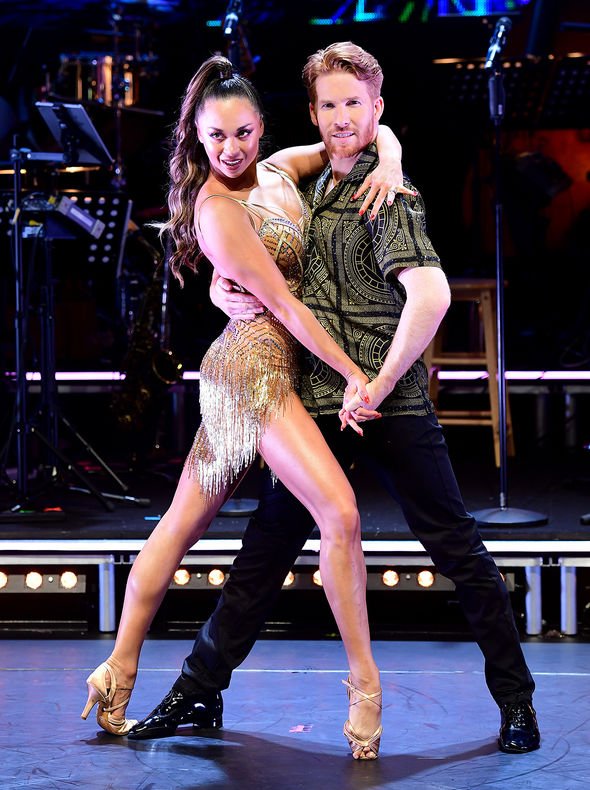 “They were officially a proper couple.”

Neil first posted a picture of him and his new girlfriend, on Wednesday.

He was pictured planting a tender kiss on his partner’s forehead.

Luisa also took to her own Instagram page to share a clip of Neil kissing her neck in an elevator.

A fan then commented: “Gorgeous pic… hope she supports Liverpool.”

“Mr and Mrs Smith vibes from this photo. Lovely news,” one replied.

A third responded: “Happy to see you have found new happiness @mr_njonesofficial.”

He and his former BBC co-star Katya split after they tied the knot back in 2013.

The dancers, who were together for 11 years before separating, announced their decision on social media.

“We wish one another every happiness and we will remain the best of friends.

“We are really looking forward to getting back to the ballroom and can’t wait to keep on dancing.”