Neil Jones, 37, and Katya Jones, 30, took to the dance floor to perform together at the Milton Keynes Hospital Charity Ball yesterday and addressed their plans for Strictly Come Dancing this year. The couple, who tied the knot in 2013, announced their separation in a statement on social media last month, but confirmed they will “keep working and dancing together as well as exploring individual projects”. Neil has been paired up with a celebrity on the BBC show for the first time this year and will be dancing with former Arsenal and England defender Alex Scott, 34. His inclusion means he will soon be competing with his soon-to-be ex-wife Katya, who has been partnered with BBC Breakfast presenter Mike Bushell, 53, for the Glitter Ball trophy.

Please send me the votes, give them to me and Alex. Don’t worry about Katya.

According to The Sun, Neil spoke out to crowds at the charity fundraiser and lightheartedly revealed his hopes to win the competition with the support of the voting public.

When asked how far he plans to go in the competition, the ballroom and Latin dancer quipped: “That depends on all of you.”

Neil then jokingly suggested viewers should stop supporting Katya in order to get behind him instead, as she has had “three years of votes”.

He added: “Please send me the votes, give them to me and Alex. Don’t worry about Katya, she’s won it.

“Seriously, she’s had three years of votes. You can give them to me and Alex that would really help.” 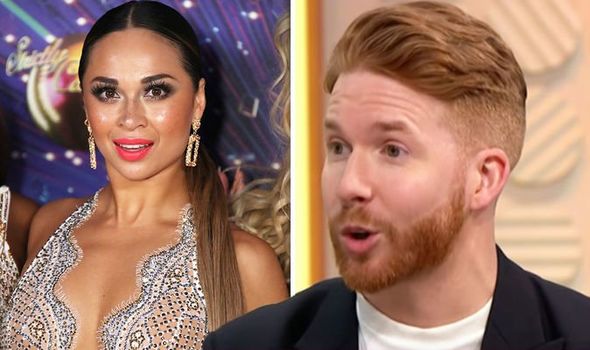 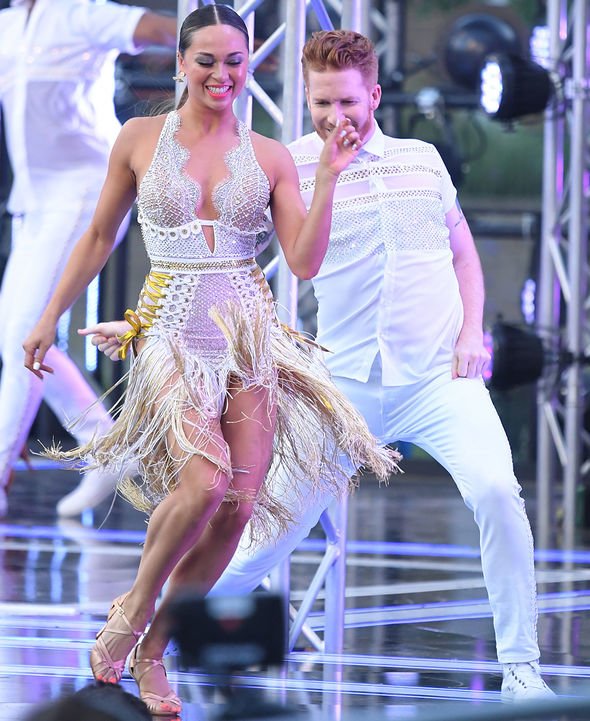 “We’re in the first week. She’s steadily improving, which is good. No pressure, whatsoever…”

Fortunately, in spite of Neil’s comments, Katya also urged fans to support him. 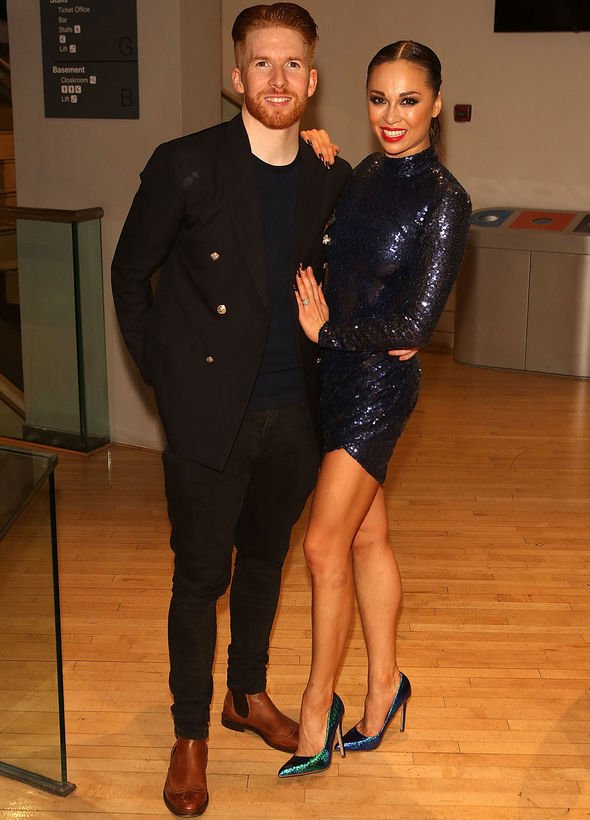 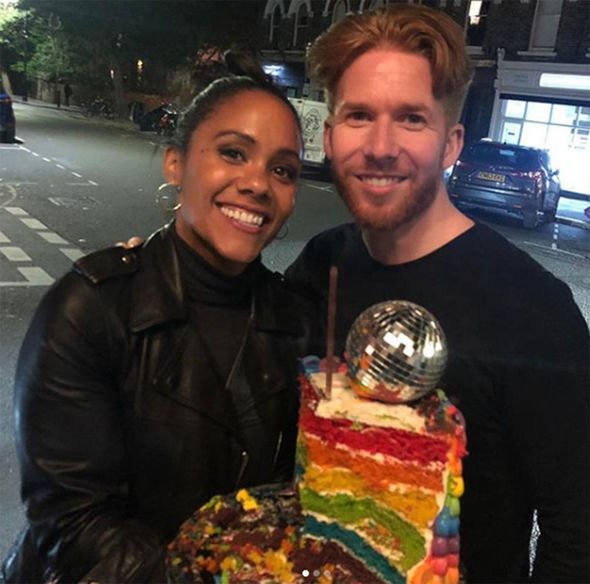 The duo teamed up for training and explained: “Not only are we rehearsing with our own partners for eight or nine hours, we’re still doing our own shows and dancing.”

Neil was then seen leaning against a wall with his phone in hand, as he said: “I’m just watching a video of Alex to get notes for tomorrow.”

However, the Strictly stars bickered when Katya wanted a glimpse of Alex’s dancing prowess.

After the exchange, he wondered: “Can I see Mike?” but it was a swift no from his companion.

“Well you’re not seeing Alex then,” he insisted once again.