Nurse Ratched’s twisted origin story was filled with torturous medical experiments, torrid love affairs, and at least a dozen gory murders… and that’s just the start. Netflix ordered a second season of Ryan Murphy’s macabre drama Ratched at the same at as its debut season, so the show’s writers knew for sure the Season 1 finale wouldn’t be the end of the story. After finishing the first season, every viewer wants to know all about what’s coming next. Well, a lot is still being kept under wraps, but here’s what we do know about Netflix’s Ratched Season 2, from its premiere date to all the theories about what’s going to happen.

Spoiler alert: This post contains spoilers from the Ratched Season 1 finale. The show’s debut season centered on Mildred Ratched and her secret plan to free her brother from a mental institution by becoming a nurse. In the end, a whole lot of characters wound up dying, but not Mildred or Edmund. The finale saw the siblings’ once loving relationship turn to lethal hatred once Edmund learned his sister was planning to euthanize him. After Edmund escaped, Mildred moved to Mexico and Edmund called her up to tell her he would be coming after her. Surprisingly, she reciprocated his threats, warning her brother she was the one coming after him. The cliffhanger ending teases a whole new tone and setting for Season 2.

Fans can rest assured that Ratched Season 2 is definitely coming, but exactly when it will get here is still up in the air. Season 1 premiered on Sept. 18, 2020, so if the series follows a typical production schedule, then Season 2 should premiere sometime in the fall of 2021. Unfortunately, due to current production restrictions because of the coronavirus pandemic, it’s not clear whether Ratched Season 2 will be able to stick to that schedule. 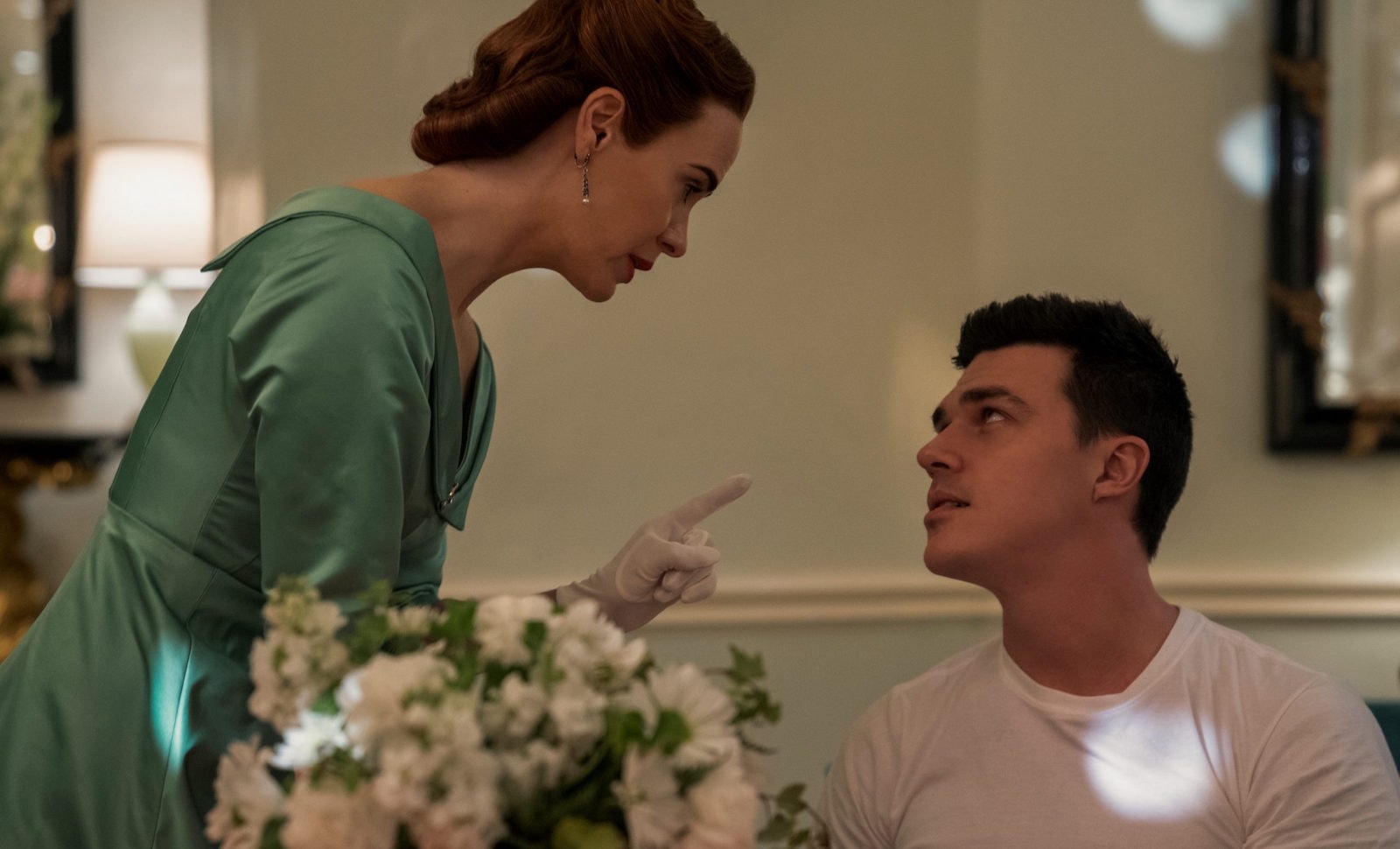 The final moment of Ratched Season 1 sets up a completely new story for Season 2. It definitely sounds like the show will became a deadly cat-and-mouse chase between Mildred and Edmund to see who can kill their sibling first, but if that really is the case, then we already know who will come out on top. Since Ratched is a prequel series to One Flew Over the Cuckoo’s Nest, fans know Mildred can’t die. The same, can’t be said for Edmund, though, which could mean Season 2 will see Mildred killing her brother.

It seems like Season 2 will diverge in a major way from Season 1 in terms of both genre and setting. The debut season was largely set within a mental institution, but after Edmund’s escape and Mildred’s retirement in the finale, Season 2 will likely take place outside of a hospital. That change in setting also indicates a shift in genre, from a medical thriller to a cross-country action adventure. The season ended with Mildred and Edmund vowing to kill one another, which is a total 180 from Mildred trying to save her brother throughout Season 1.

There’s no casting news for Ratched Season 2 yet, but the Season 1 finale indicated who would be the main players next season. Of course, Sarah Paulson will be back in the titular role with Finn Wittrock as her troubled brother Edmund. Both siblings have a couple companions on their side as well: Mildred has her girlfriend Gwendolyn (Cynthia Nixon) and nemesis-turned-BFF Betsy Bucket (Judy Davis), while Edmund is on a murder spree with dissociative identity disorder patient Charlotte (Sophie Okonedo) and the deceitful motel owner Louise (Amanda Plummer). Since most of the other major characters died in Season 1, these are the stars expected to return in Season 2.

END_OF_DOCUMENT_TOKEN_TO_BE_REPLACED

END_OF_DOCUMENT_TOKEN_TO_BE_REPLACED
We and our partners use cookies on this site to improve our service, perform analytics, personalize advertising, measure advertising performance, and remember website preferences.Ok