Nick Cannon Argues That The Only Artist Worthy To Go Against Ex Mariah Carey In A Verzuz Is R. Kelly

Forget Mary J. Blige, Janet Jackson, or Toni Braxton. Nick Cannon says the only one who could challenge Mariah Carey in a Verzuz is the accused sexual assailant, R. Kelly.

Nick Cannon and controversy reunited on Monday when the Masked Singer star stopped by The Breakfast Club. During the Aug. 9 broadcast, which was a week after The Lox and Dispet’s epic Verzuz battle — one that reestablished Jadakiss as a legend in the eyes of many — Nick, 40, was asked who could go head-to-head, hits-for-hits, with his ex-wife, Mariah Carey. “Who could go against Mariah? Sh-t, I don’t think any—” “They were saying Mary [J. Blige],” interjected Charlamagne Tha God. But, Nick. after acknowledging he was about to “open up this can” of worms, said there was only person “who has the level of talent and hits” as Mariah: R. Kelly.

Nick would explain his choice was due to what both R. Kelly and Mariah did behind the scenes in terms of songcraft. “Mariah writes. That’s why people gotta understand. Mariah’s a musician. I’m not impressed by people who could perform songs that it took thirty people to make with you,” said Nick. This prompted Charlamagne to weigh in, pointing out that Nick just disqualified “a lot of people” like Michael Jackson, Beyoncé, and Rihanna. Nick remained unimpressed. “The greatest are the ones who — you can put somebody in a room by their damn selves, and they come out with a hit. Shouts out to Stevie Wonder, the greatest. No one could ever do a Verzuz with him.”

“I’m impressed by artists like that. So, the only person in this day and age…that could have gone against Mariah Carey – because she writes all of her songs, she actually produces all of her songs, she puts the songs together and performs them at a high level – R. Kelly.” After two seconds of presumably shocked silence, DJ Envy weighed in with the obvious: “That ain’t gonna happen.” Which, Nick acknowledged that, citing R. Kelly’s “personal endeavors” – AKA, the 22 federal criminal charges R. Kelly faces for allegedly “abusing 11 girls and women over the course of more than two decades, from 1994 to 2018,” per NPR. Those charges include racketeering and eight violations of the Mann Act, which prohibits sexual trafficking across state lines. Opening statements in R. Kelly’s trial are set for Aug. 18, per CNN. 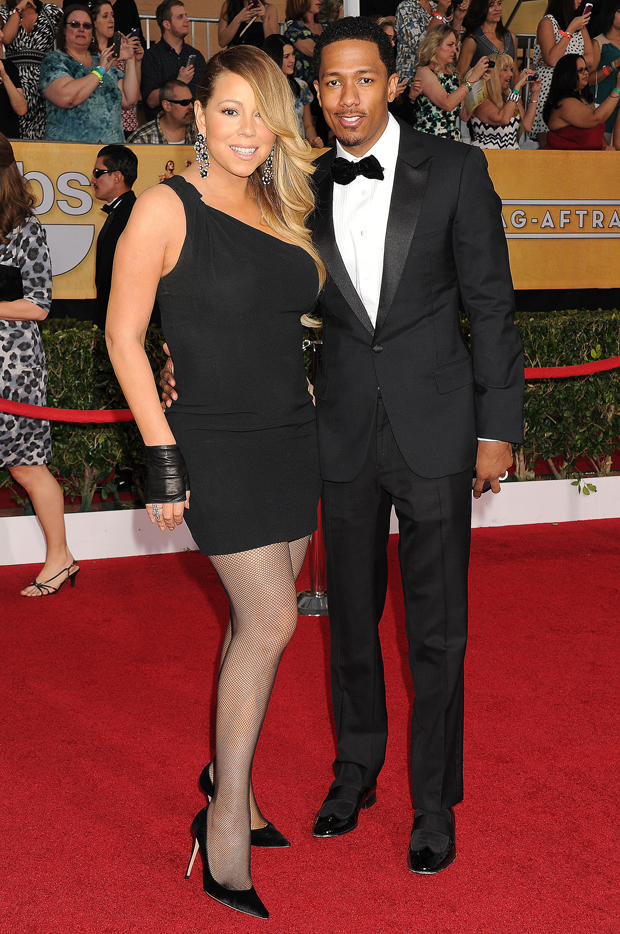 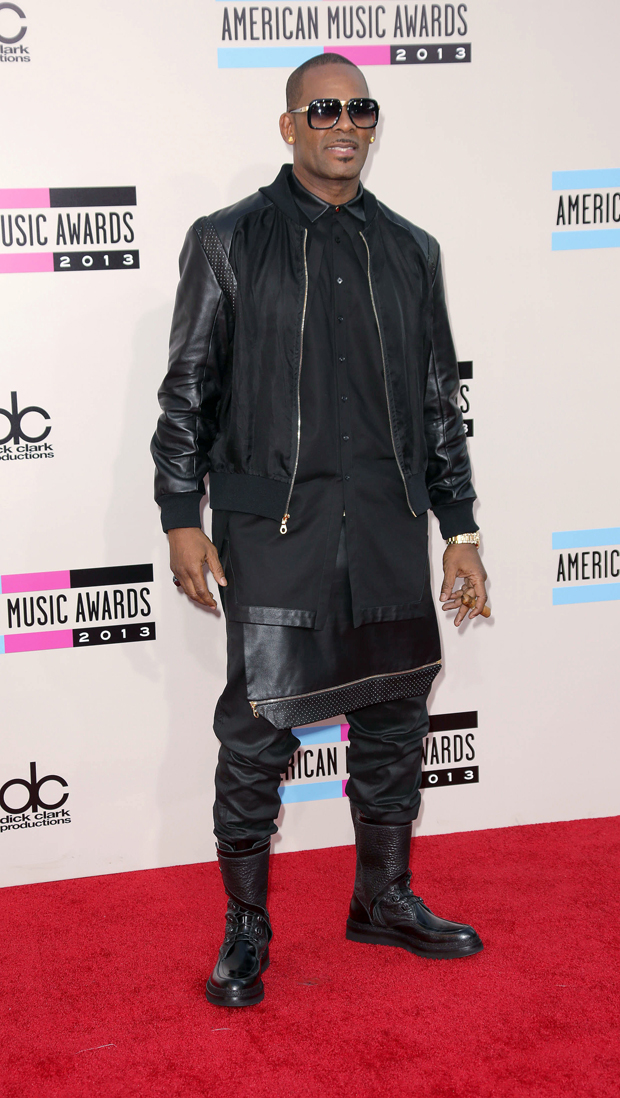 “Even people talk about like Mariah and Janet [Jackson], on that level of ‘diva,’ I would love to see,” said Nick, adding that Maria-Janet Verzuz would be “fire.” However, when discussing “matching talents,” specifically when writing hits from start to finish, Nick said that “the only other person I can think of that has that ability was R. Kelly.” Nick said he watched both Mariah and R. Kelly write and that they were similar in their methods – with Nick saying that the “Bum N’ Grind” singer was “on some savant-type sh-t.”

“Obviously,” concluded Nick, “[R. Kelly] had so many other problems and issues and pain in his life that we will no longer get to see him do that anymore but, we still got to acknowledge that the man was gifted.”