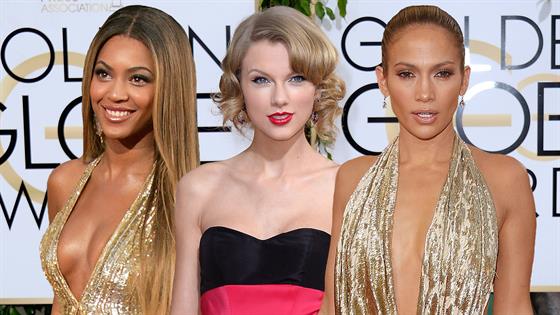 During Sunday night’s 2020 Golden Globes, all eyes were on actresses like Kerry Washington, Jennifer Lopez and Jennifer Aniston to see what they would wear.

But during the star-studded carpet, two other familiar faces popped up that turned more than a few heads for all the right reasons.

Nick looked handsome in a white suit jacket, black bow-tie and matching pants. As for Demi, she opted for a look from Guess with hair from Maura Hairman. 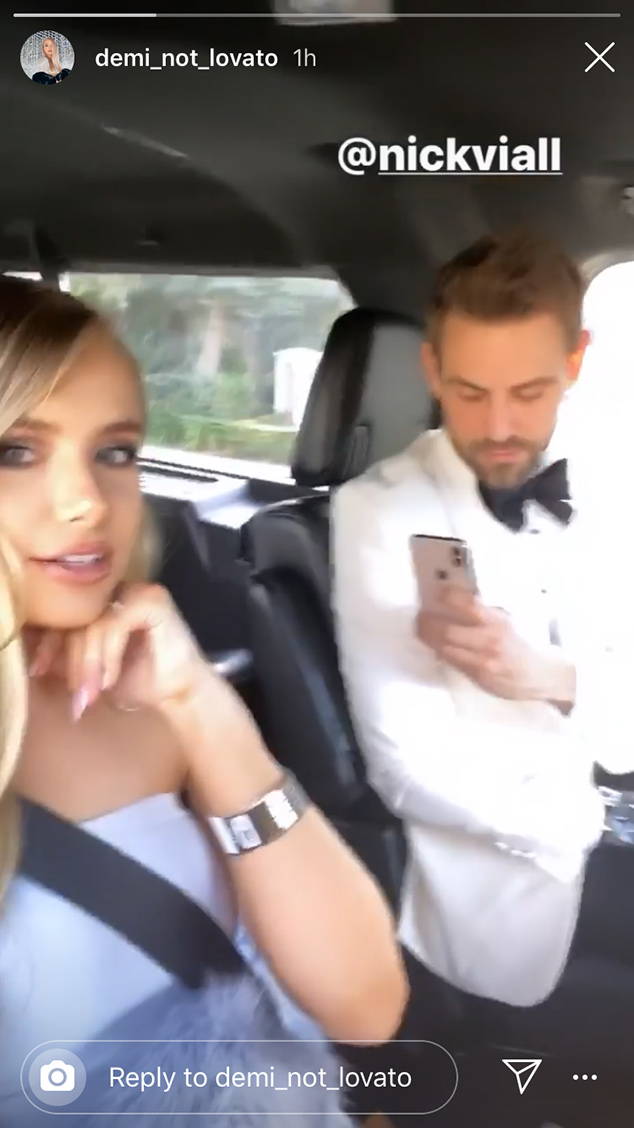 “On our way to the Golden Globes,” she added while riding to the show. “Thanks for inviting me Nick.”

And for those who want to start spreading romance rumors, we’re here to set the record straight. “Demi is a close friend. She’s a dear friend. We’ve become very close, I care very much about her,” Nick previously shared on his Viall Files podcast. “We’re as close as platonic friends can be.”

Enjoy the night you two!