Former Pussycat Doll Nicole Scherzinger, 41, put her incredible body centre-stage in a series of snaps taken on a beach in Hawaii. In one picture, the singer could be seen flaunting her pert bottom while sporting a snakeskin bikini. The former X Factor judge’s skimpy beachwear also gave viewers a glimpse of her assets and well-defined pins. Whilst flaunting her physique, Nicole also performed a series of yoga moves as she stood in front of the sea.

Suns out buns out! Skies out thighs out!

In view of her 3.8 million followers, she commented: “Happy Independence Day everyone!

“Suns out buns out! Skies out thighs out! #happyfourthofjuly.”

She later shared another picture of herself sprawled across the sand, smiling for the camera.

Many of the star’s fans flocked to her page to comment on her appearance. 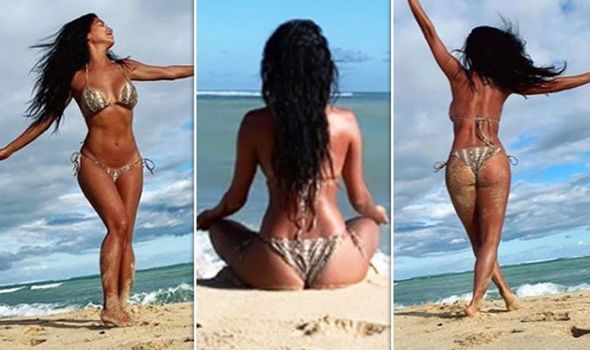 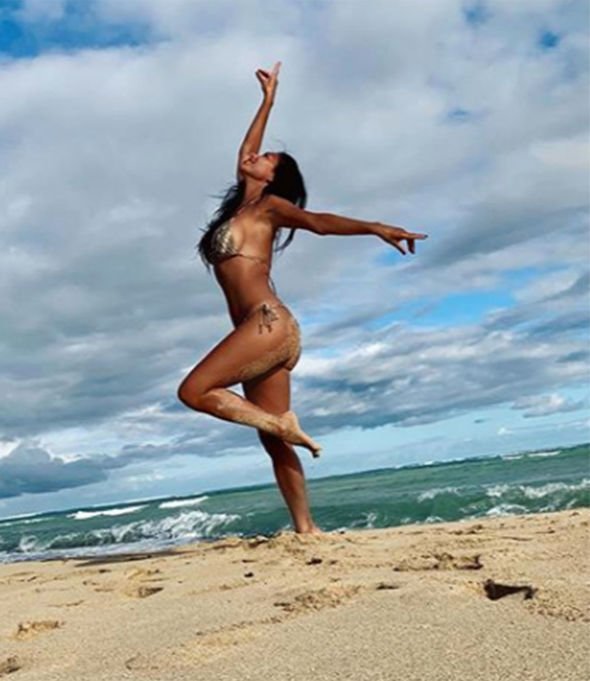 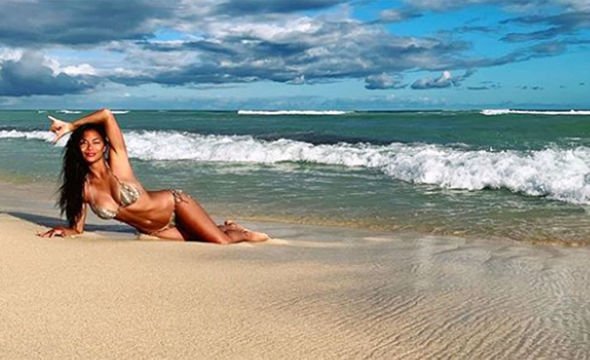 One user wrote: “The most beautiful woman in entertainment.”

“Happy 4th!! Glowing as per usual,” a third penned.

Nicole also took to her Instagram story to share a picture of herself sat on the sand overlooking the sea.

The singer ensured all eyes were on her bottom as she faced away from the camera.

She captioned the picture: “I desire more stillness and serenity to come.”

Elsewhere during her trip, Nicole celebrated her 41st birthday. 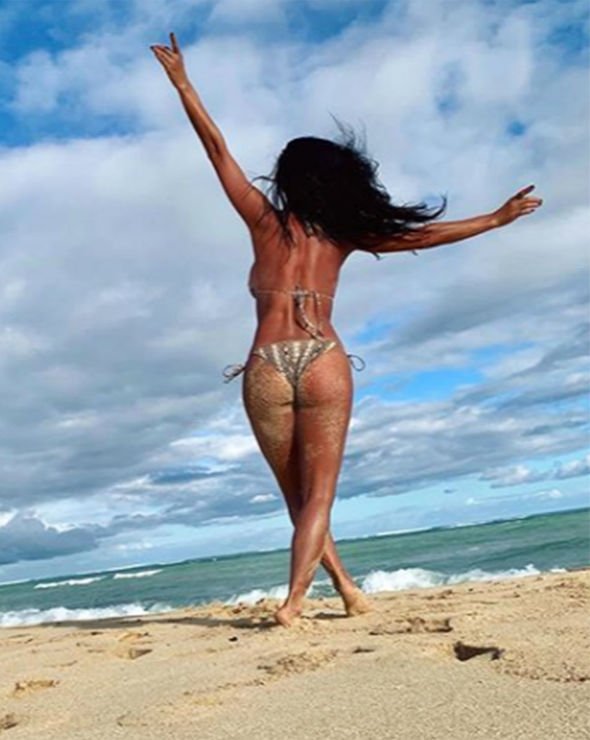 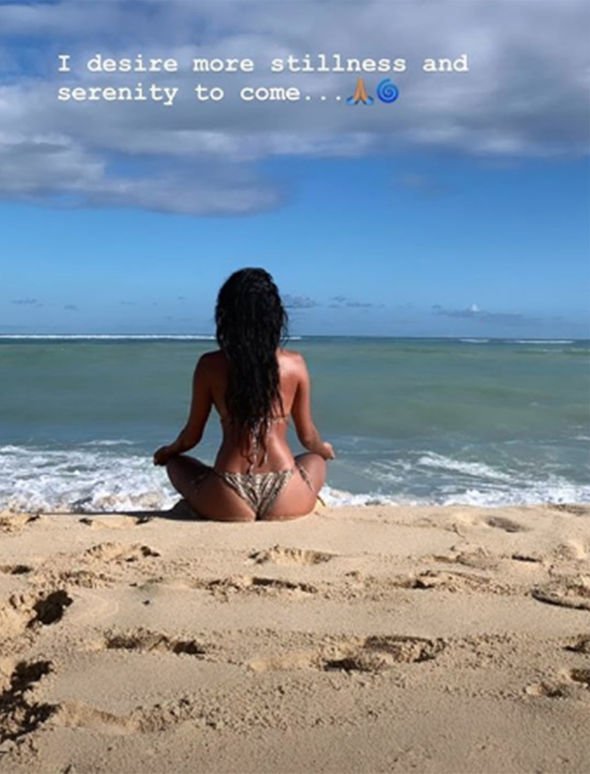 Giving fans an insight into her celebrations, the singer gave a seductive look to the camera while leaning over to her birthday cake.

“Bringing in another year,” she captioned the picture.

Nicole’s trip comes just weeks after she put on another bikini-clad display during a trip to Capri.

The brunette beauty stood out in a purple two-piece while sporting a beach hat.

During her break, she told fans she was “grateful” for her body after putting in the hours at the gym.

She wrote: “I’m grateful for the body I’ve worked so hard for in the gym.

Reflecting on her past body hang ups, she added: “I have struggled with my weight and image my whole life and I still do, but I’m just realizing as the moons go by to take it easier on myself. Life is too short.”