Noel Gallagher has announced the release of his new album this morning. The High Flying Birds star joked that it was more of a best of album rather than a greatest hits, while revealing how he got English actor Matt Smith to star in the music video for the new track.

The 38-year-old actor is best known for starring in Doctor Who and for playing Prince Philip in Netflix show The Crown.

He is in hot demand right now and is currently filming scenes for the eagerly anticipated Game of Thrones prequel House of the Dragon.

However, Noel called upon his pal of ten years for the favour.

Earlier today, he detailed how he got Matt to star in the upcoming release. 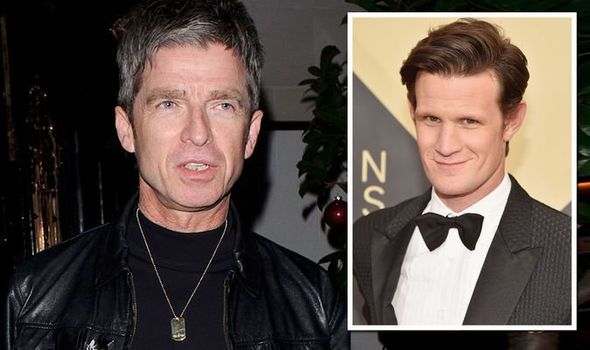 Talking to Zoe Ball on her BBC Radio Two Breakfast Show, Noel introduced his new song We’re On Our Way Now and spoke about the accompanying video.

“The song came from a period between the first two solo albums and why I never finished it off, who knows, but it’s finished off now.

“And I can tell you that Matt Smith is in the video.

“I’ve been friends with Matt for about ten years and he was round mine one night and what I did is, I manipulated him with a lot of alcohol,” he told the host. 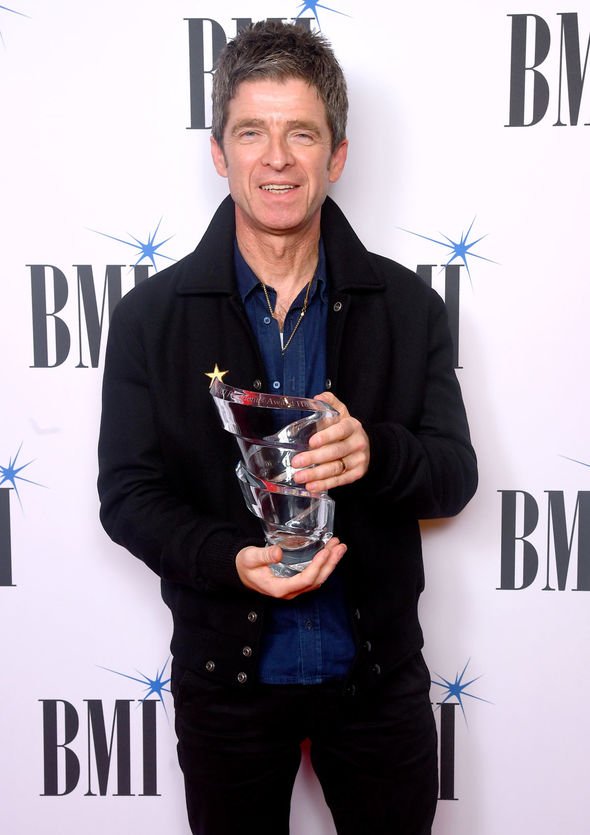 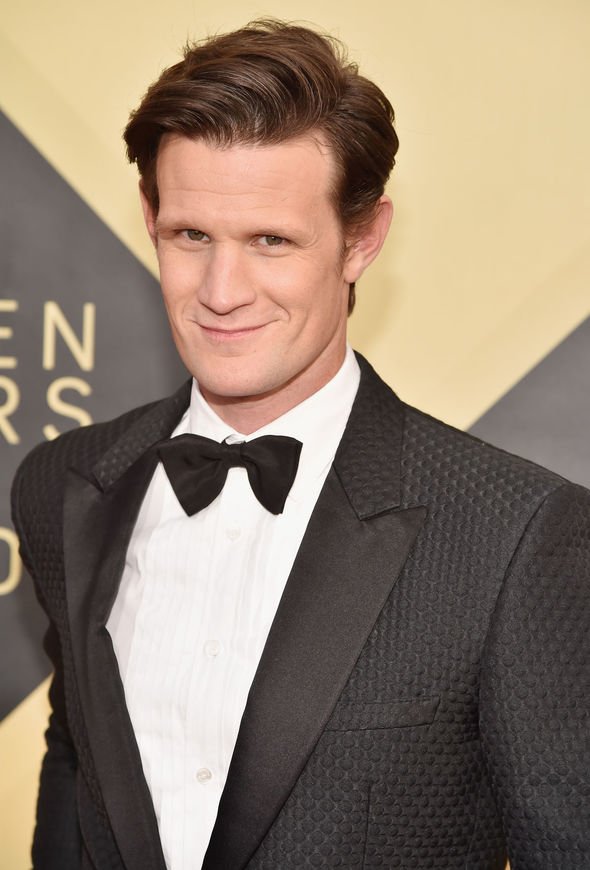 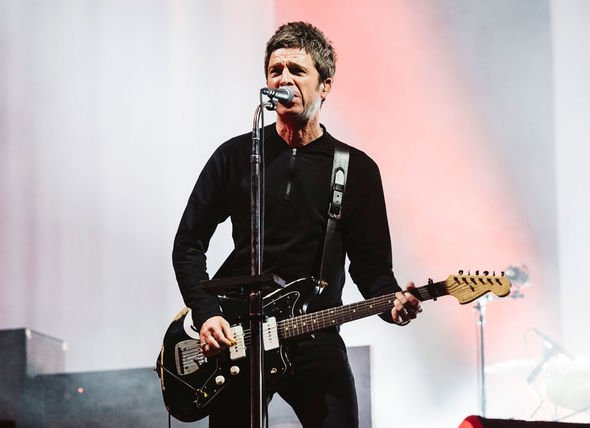 “And then as he was leaving I said, ‘Have you had a good night?’

“I got someone to call him the very next day and he agreed with a hangover,” Noel said.

“Brilliant. You got him at his weakest point,” Zoe added.

This week, Matt has been snapped shooting the Game of Thrones drama on a beach in Cornwall.

Matt will play Prince Daemon and was seen in costume for the role.

He stars opposite Emma D’Arcy who will take on the role of Princess Rhaenyra.

The upcoming series is not likely to air until 2022.

Talking about the 10-year anniversary of High Flying Birds, Noel said he couldn’t believe it had been that long.

The 53-year-old said it had been pointed out to him during the first national lockdown.

He used the time to complete some unfinished tracks, for the latest release.

“I wouldn’t call it a greatest hits as I haven’t actually had any hits off of it,” he told Zoe.