What happens when being bad feels good? You end up kissing your ex-BFF’s ex-boyfriend, just like Olivia Penalva does in the new music video for her sexy pop bop.

There’s drama from start to finish in Olivia Penalva’s “Ex’s.” In her new music video, premiering here on HollywoodLife, Olivia kicks things off with a situation familiar to any woman: her ex trying to get back in her good graces. Instead, she ignores him and heads to a party where her former lover is at. Instead of giving him the time of day, Olivia sets her eyes on someone else – the ex-boyfriend of her former BFF. “Tonight, I’m kissing my ex-best friend’s ex-boyfriend,” she sings on the chorus, just as the sexual tension ramps up. While ignoring all the red flags and warning signs, Olivia jumps in the guy’s car, leaving the party. This decision also leaves a distraught ex-BFF to be consoled by – PLOT TWIST! – Olivia’s ex.  So, who’s kissing who now?

“Shooting the ‘Ex’s’ video was such an amazing experience,” Olivia tells HollywoodLife. “The storyline perfectly portrays the message of the song. From the betrayal of a best friend to the idea that impulse can sometimes outweigh logic. I was so honoured to have such a great cast and crew working alongside me for this video. So much love was put into it, and I hope everyone loves it as much as I do.”

“I wrote ‘Ex’s’ about how temptation can be exciting and thrilling but ultimately can lead us to make destructive decisions with serious consequences. The heart can lead us to places where we hurt others, even if we don’t mean to and the mind tells us otherwise,” Olivia says about the song. “It’s a made-up story and although I haven’t experienced it I know a lot of people have.” 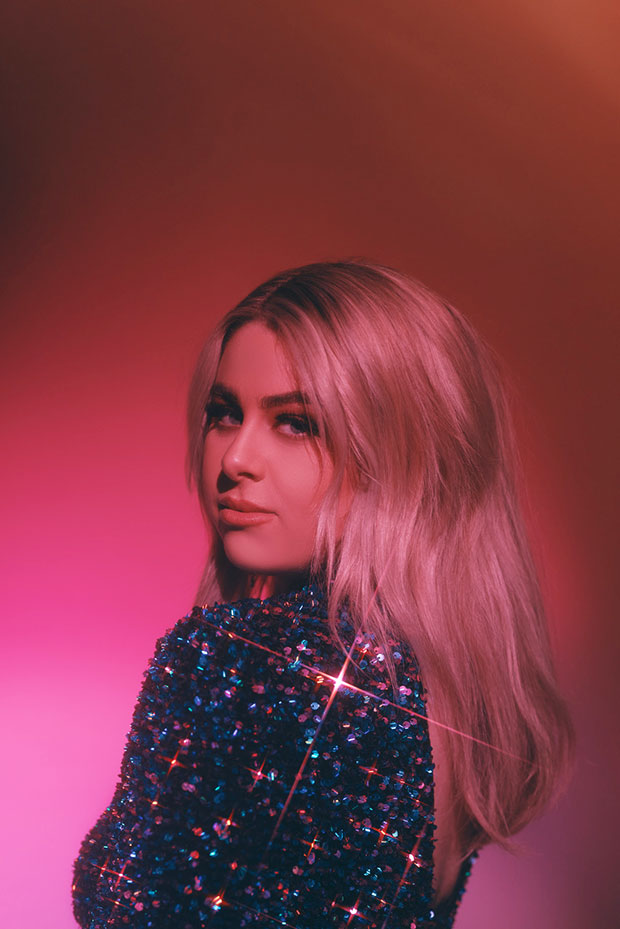 Olivia released the lyric video in July, highlighting how the song dances the line between regret (“How did I do this to my best friend? / Cuz it’s not my style to fall for a smile / but we’re going to make a mistake”) and desire. “The team who created this video spent countless hours perfecting every detail and did such an amazing job bringing my vision to life,” she captioned the vid. “I think my favourite part is the contrast from bright and pink to dark and glowy that happens when the chorus hits. It is such a creative video and truly reflects my personality.” 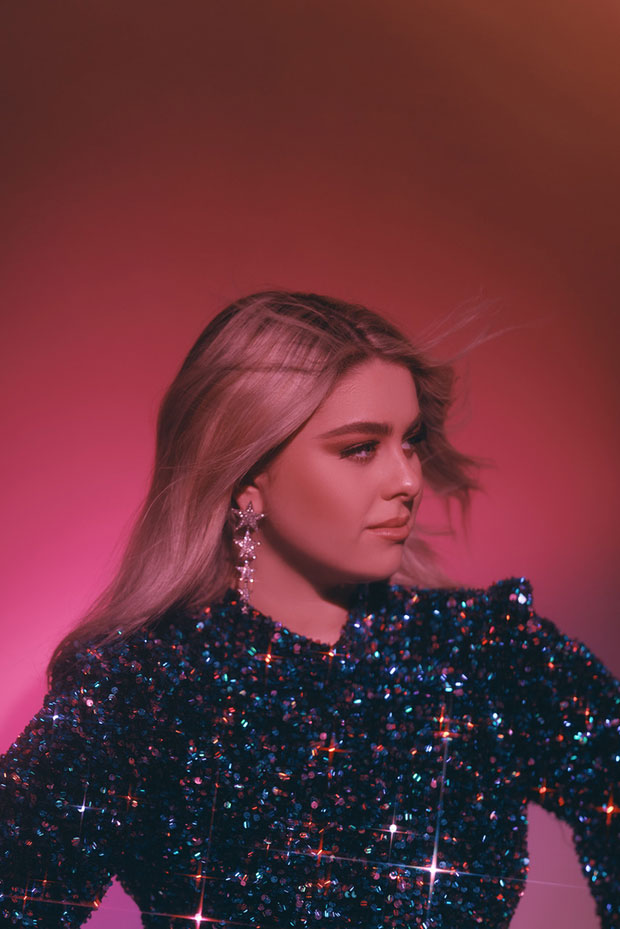 If there’s one thing that Olivia has – along with star power, a captivating voice, and undeniable songwriting talent – it’s personality. Since releasing her debut single at age 13, the Canadian songstress has built quite a following in her home and abroad. In 2020, her “Love Me” blew up on TikTok, amassing over 38 million views, setting the stage for her upcoming full-length release. She’s working with some of the biggest songwriting talents (Nolan Sipe, Phil Barton, and Brian Howes, to name a few) to create an album that not only captures her journey to this point: it will also deliver songs that aim to become pop standards for generations to come. As “Ex’s” shows, Olivia is willing to be vulnerable and create music that shows all sides of her. Expect more bops when the album drops soon.