Pamela Anderson shockingly revealed in a June 25 Instagram post that she & boyfriend Adil Rami are done & she now believes him to be a ‘monster.’

Pamela Anderson, 51, has spent more than two years in a seemingly loving relationship with pro soccer player Adil Rami, 33, but the two have officially called it quits. Pam took to Instagram on June 25 with a lengthy message explaining their sudden breakup, which she alleged was due to cheating. “It’s hard to accept 💔,” the actress began the eye-opening post. “The last (more than) 2.years of my life have been a big lie. I was scammed, led to believe … we were in « big love »?. I’m devastated to find out in the last few days. That he was living a double life,” she wrote, before accusing him of cheating. “He used to joke about other players who had girlfriends down the street in apartments close to their wives. He called those men monsters.?” she said in one part of the caption.

The former Playboy model went on to share her heartbreak with fans, and slammed her ex for his actions. “This is worse. He lied to all. How is it possible to control 2 women’s hearts and minds like this – I’m sure there were others. He is the monster.  How could I have helped so many people @ndvhofficial and not be wise enough or able to help myself. Pam did not make it clear who exactly the other woman in question was.

Now — Pamela is claiming that Adil is trying to win her back. However, she is steadfast in her decision to call it quits. “He has tried all – He has sent flowers letters – I did not accept. He showed up to my hotel. Security took him away. I have a body guard because he scares me. He has hurt me and threatened me many times,” she shockingly revealed in a comment below her original post.

Pam’s ex has even supported her efforts in aiding The National Domestic Violence Hotline, a privilege that the star now says he should not have had. “He should not be the face of protecting women from domestic violence,” Pam wrote in her post. Or protecting women at all. He did this to improve image- only.”

The Baywatch actress posted numerous comments below her post unveiling the most gritty details of their tumultuous relationship. “Narcissists don’t change. Sociopaths don’t change. I will run for my life – I have always fought for truth and justice. – this is my worst nightmare – I was not a very jealous person before I met him. I’m happy to know the truth. But it hurts like hell.🙏,” the star wrote.

The pair reportedly met in Los Angeles in 2017. They split for six months in 2018, but later rekindled their relationship. Adil has yet to speak out on the breakup. 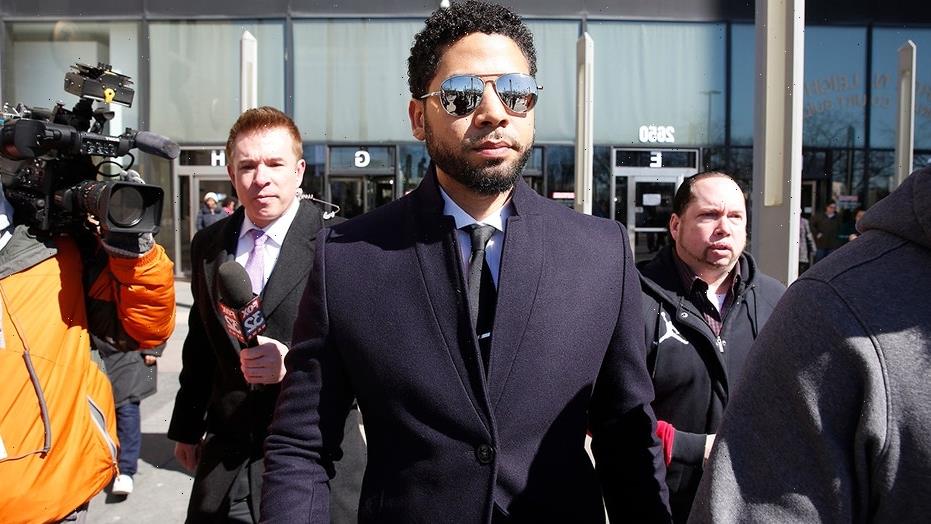