Paris Berelc is all smiles at the premiere of her new movie 1UP held at TCL Chinese 6 Theatres on Tuesday (July 12) in Hollywood.

The 23-year-old actress and star of the film had her man Rhys Athayde right by her side at her premiere.

See who else attended inside…

The upcoming movie follows Valerie “V” Lee (Berelc), a competitive gamer whose impressive skills have landed her a college scholarship and a place on the Betas, Barrett University’s male-dominated team. But when the Betas’ captain Dustin (Taylor Zakhar Perez) tells V she’ll never be a starting player, it’s game on.

Joined by her best friend Sloane (Hari Nef), and under the guidance of her coach Parker (Ruby Rose), V forms a fierce all-girl team to band together with one common goal: level up to the nationals…and take down the Betas!

1UP will debut THIS Friday (July 15) on Prime Video. Watch the trailer here! 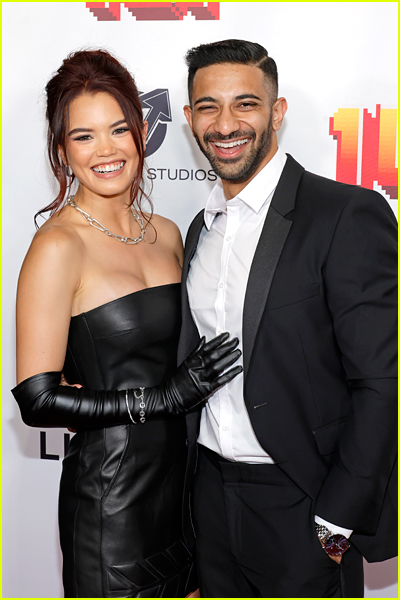 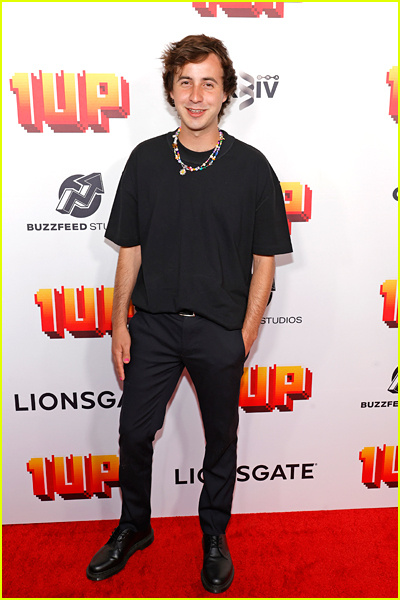 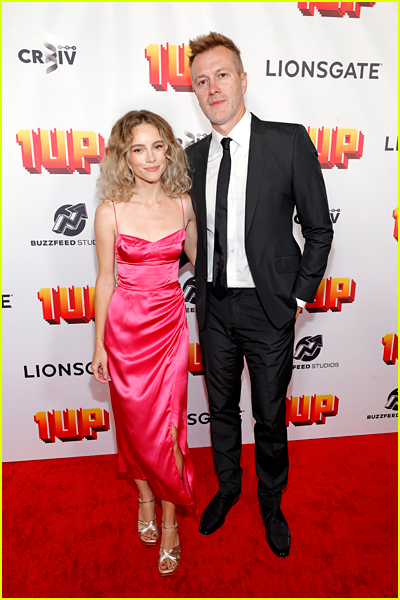 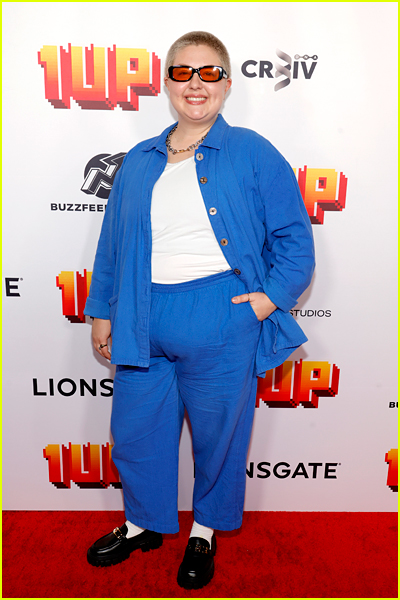 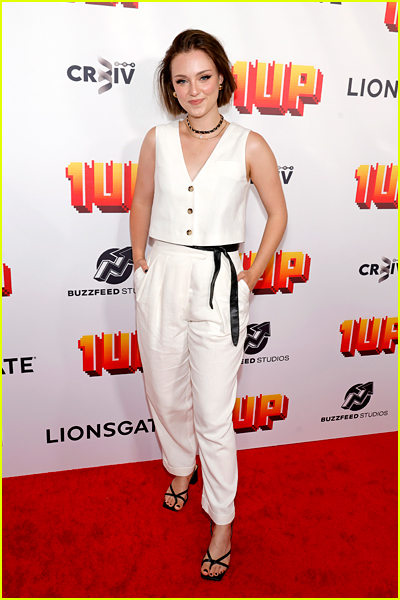 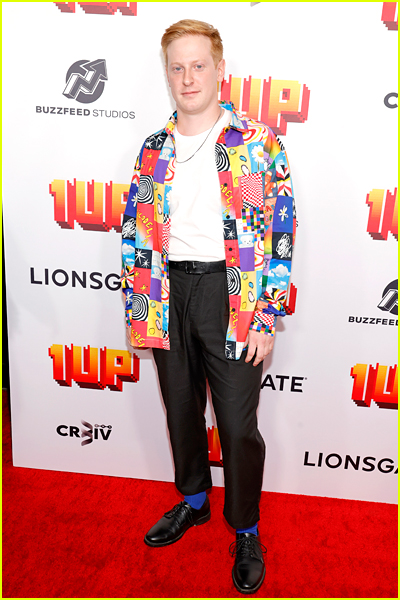 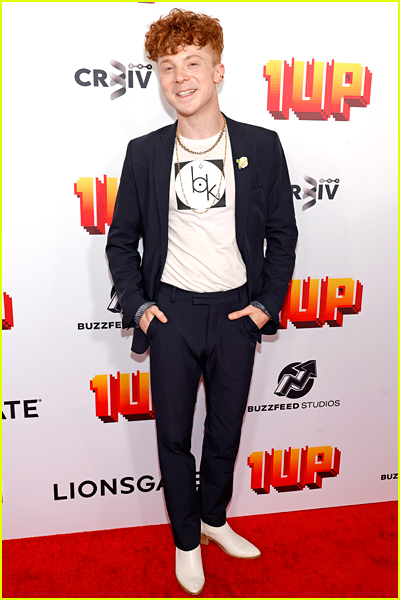 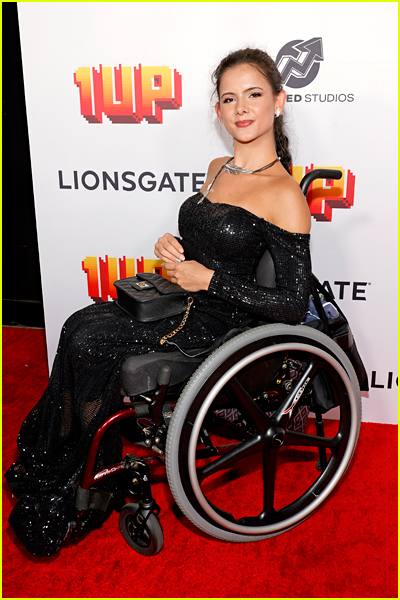 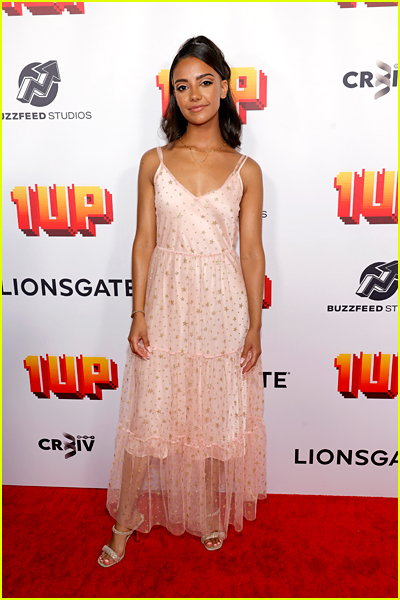 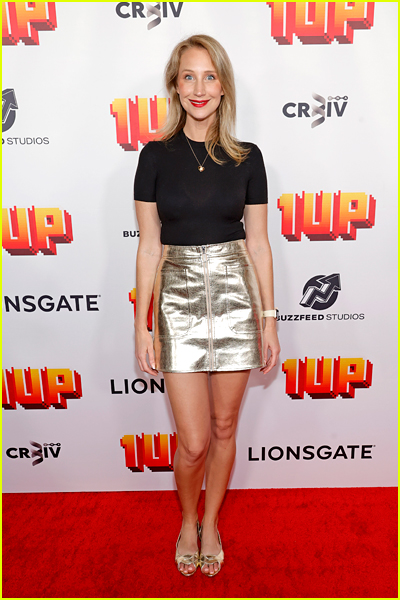 Maude Garrett (as herself) 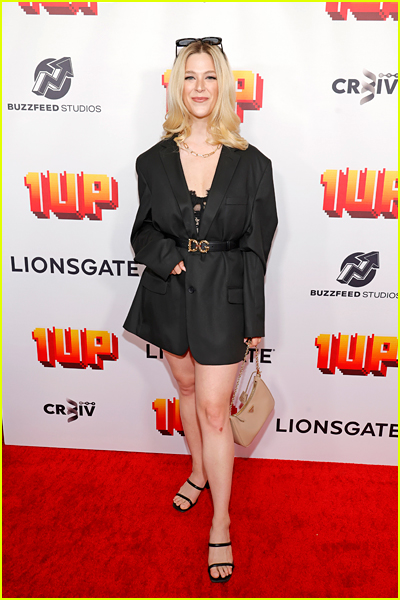 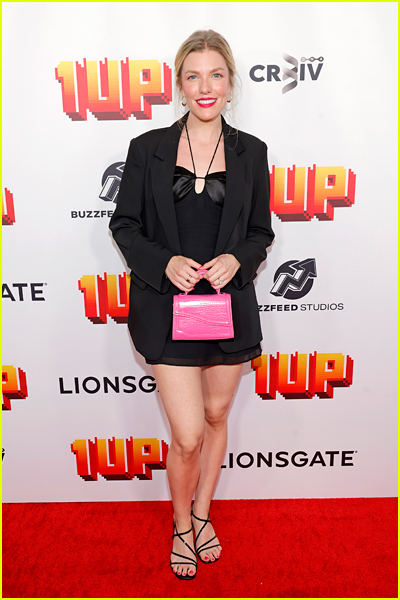 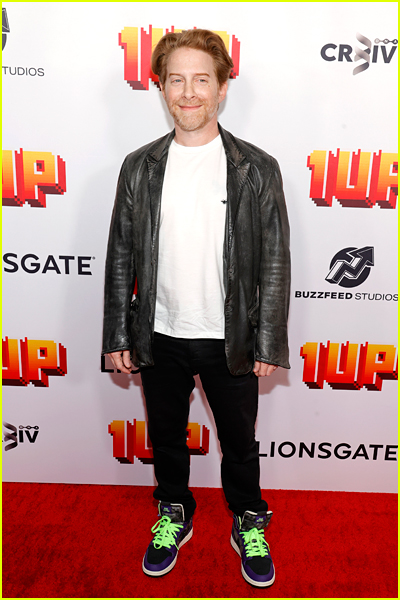 It was just recently revealed that Seth be taking over this role on a CW show. 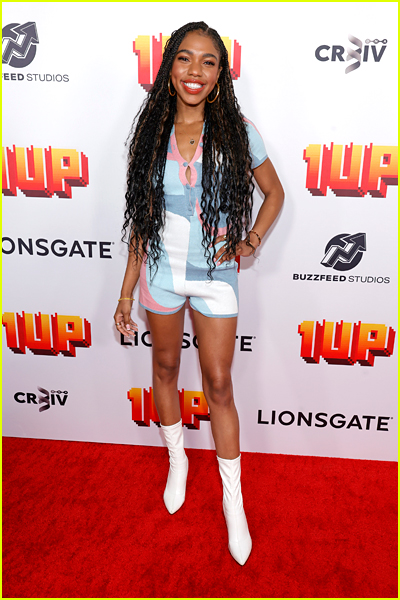 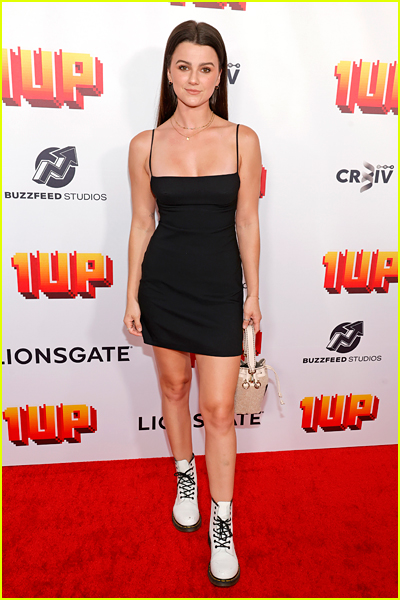 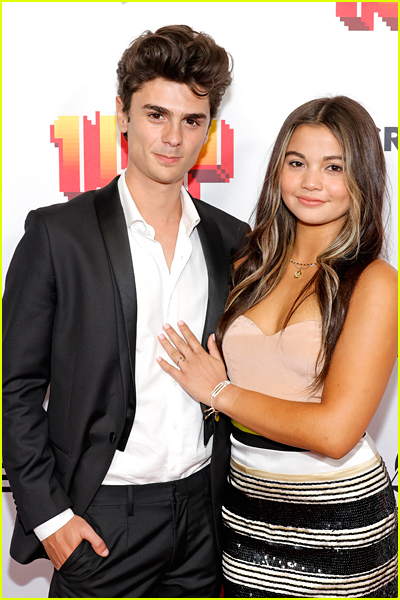 The night before, Connor and Siena attended the premiere of their new Netflix series Resident Evil. 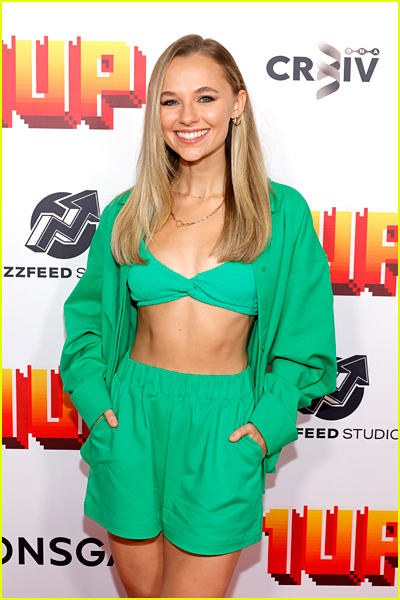 I Know What You Did Last Summer’s Madison Iseman 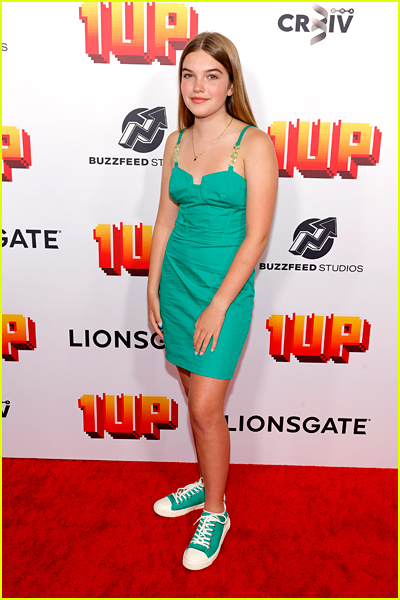 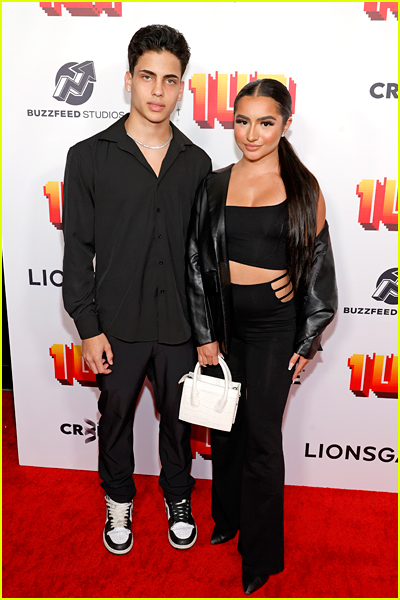