Paris Hilton and Kim Kardashian West go way back. The Simple Life star recently revealed that she approves of her longtime friend’s relationship with Pete Davidson. Here’s what Hilton said, and what fans think of the couple potentially getting engaged. 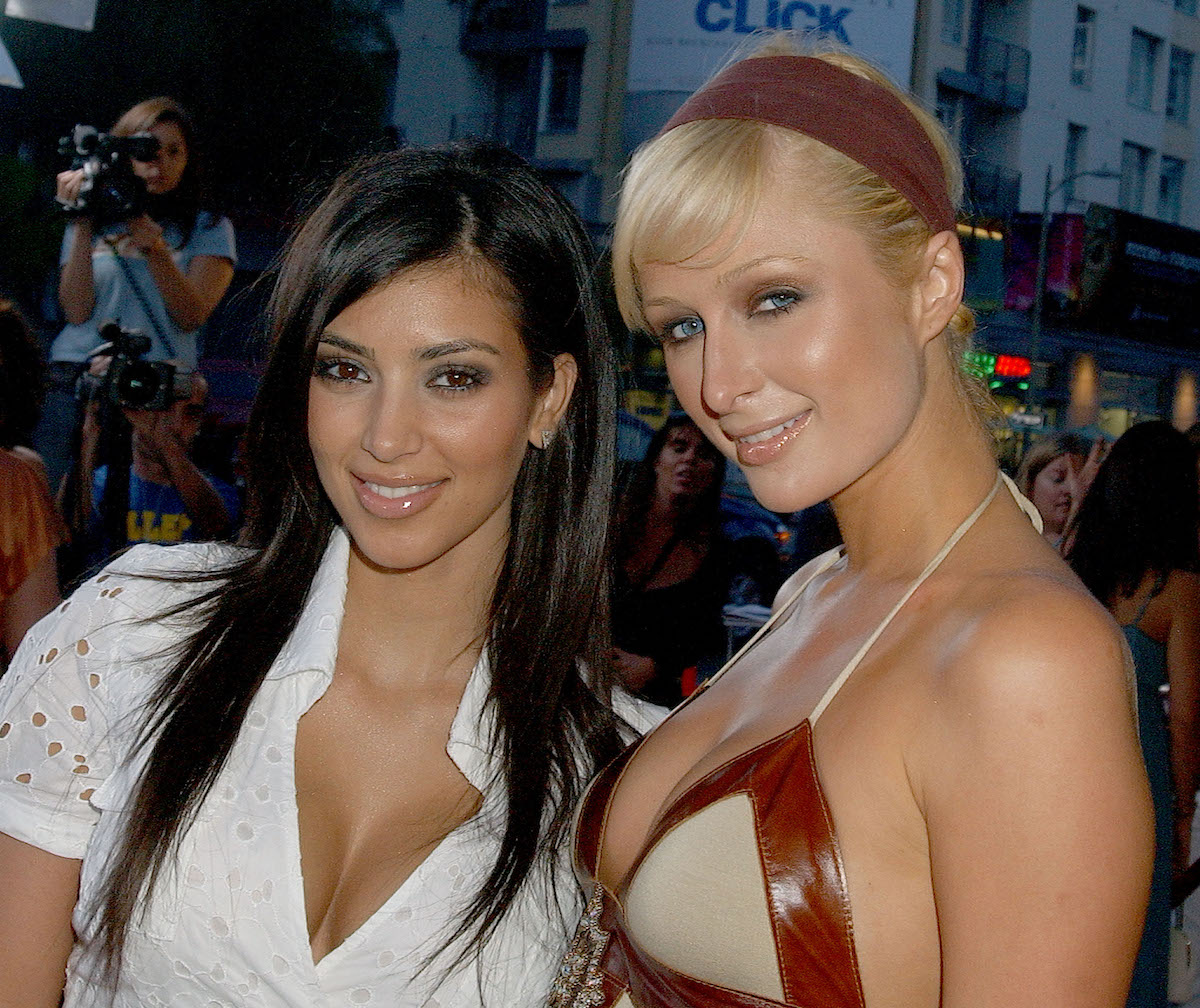 Before Keeping Up with the Kardashians, Kim Kardashian West first came into the public eye as Paris Hilton’s best friend and closet organizer. But as they both became more famous, the two stars grew apart. They recently reconciled, and the SKIMS founder attended Hilton’s wedding in November 2021.

According to the famous DJ’s sister, Nicky Hilton, Kardashian West joked at Paris’ wedding about being the next person to get married. She told Extra, “It’s funny, at the wedding, Kim joked, ‘I’m gonna catch that bouquet.’ I was like, ‘Get in line. All the girls are waiting.’”

There is a superstition that whoever catches the bouquet will become the next bride. Kardashian West was dating Saturday Night Live star Pete Davidson when she made the joke.

Hilton recently revealed that she approves of her friend’s relationship with the comedian. When asked what she thinks of Kim and Pete together, she gushed about the couple.

“I’m so happy to see her happy,” Hilton told Access Hollywood on Jan. 19. “She looks so beautiful and smiling, and I think they’re just so cute together.”

She added, “Funny guys are awesome because they just always make you laugh and put you in a good mood. It’s just good vibes, so it’s really cute.”

Friends and fans of the couple have speculated that Davidson and Kardashian West might get married.

Besides Paris Hilton, several of their famous friends have recently gotten engaged, including Machine Gun Kelly and Megan Fox, and Kourtney Kardashian and Travis Barker.

Kardashian West has been married three times. She eloped in 2000 with music producer Damon Thomas when she was 19 years old. The reality star married athlete Kris Humphries in 2011, and their union famously lasted 72 days. She then married Kanye West in 2014, and they are now in the process of divorcing.

Pete Davidson proposed to Ariana Grande in 2018 after a month of dating. After their relationship ended, he went on to date a string of very famous women, including Kate Beckinsale and Phoebe Dynevor.

Flavor Flav, who is friends with Davidson and Kardashian West, told Life and Style that he wouldn’t be surprised if they got engaged. “Come on, man, everybody wants to laugh,” said the rapper. “And let me tell you something, when you can make a woman laugh and laugh, that’s that brand new ring around the finger. [Davidson] knows what he’s doing.”

Fans have expressed similar thoughts on social media. One fan tweeted a photo of Megan Fox and Machine Gun Kelly after their engagement and captioned it, “Can’t believe Pete Davidson and  Kim Kardashian are engaged already.”

Another fan tweeted, “Kim Kardashian’s marriage to Kris Humphries lasted longer than Ariana Grande and Pete Davidson’s relationship before they got engaged.”

And another fan wrote in a tweet, “My 2022 prediction is that Kim Kardashian and Pete Davidson get engaged.”